Adam Liaw is the culinary ambassador for Chatswood Year of the Rat Festival, which takes place from 20 January to 8 February in celebration of the Lunar New Year.

Adam is a cook, writer and television presenter who lives Chatswood with his wife and children. Adam is capable of talking about the huge range of restaurants and culinary experiences which can be had in Chatswood, which is fast becoming Australia’s most vibrant Chinatown. 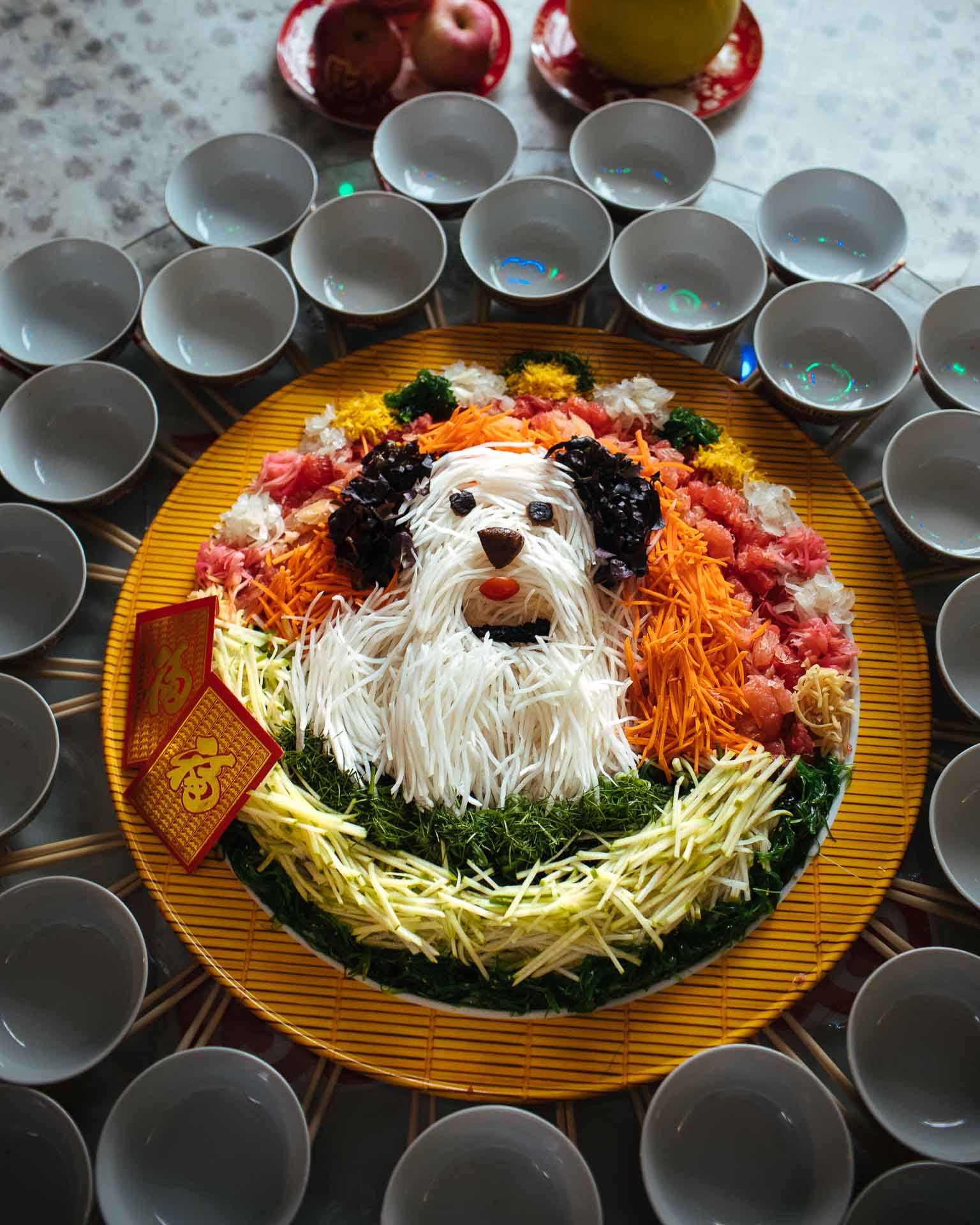 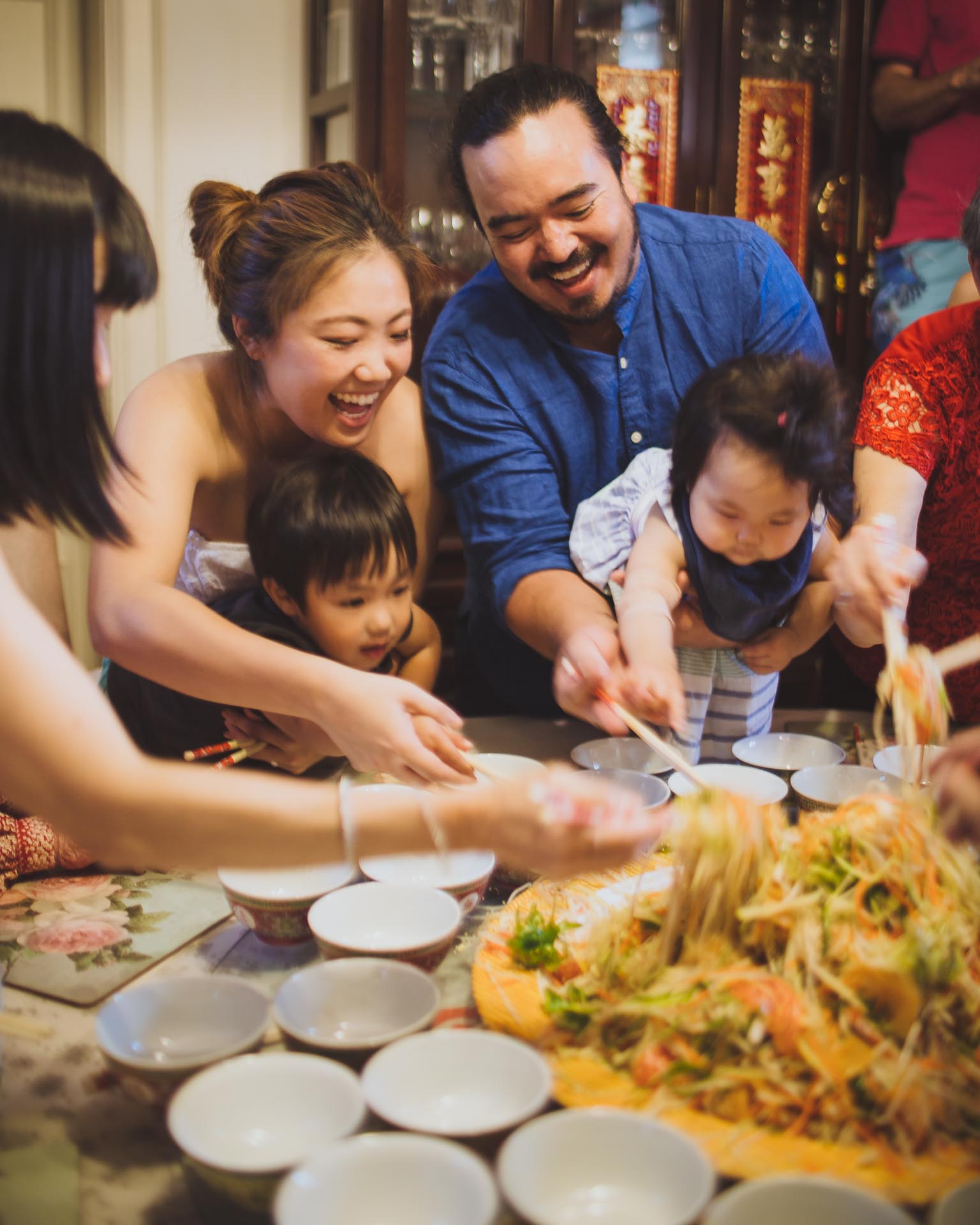 Adam will be hosting the Lucky Chatty Lunar New Year Dinner on Wednesday 5 February. Guests will feast on a festive menu of auspicious and creative dishes specially designed by Adam and Son Sewoo, Executive Chef of General Chao. The Chatswood Year of the Rat Festival program includes:

● Golden Market (9am to 9pm, Thursdays and Fridays): Meander through Chatswood Mall as it is transformed into a replica end-of-year market commonly found in cities across Asia, with 35 stallholders selling flowers, lucky bamboo, decorations and delicious New Year delicacies. Be entertained by Chinese Opera, K-pop, traditional dances and calligraphy.

● Chinese New Year Celebration Day (Saturday 1 February): Welcome in the Year of the Rat at one of Sydney’s largest Chinese New Year celebrations, which is in its 22nd year and is bigger than ever with a stage in Chatswood Mall and at The Concourse. Attracting over 8,000 visitors, the celebrations include magic shows, face changing and Chinese Opera.

● Lunar New Year Twilight Parade (Saturday 8 February): Join the fanfare as the Chatswood CBD comes alive with a traditional Lunar New Year street parade. Dance along with some of the country’s top lion and dragon dancers, drummers and marching bands.
Throughout the three-week festival, complementing the array of culinary delights, other activities such as traditional lion dancers, food tours, art exhibitions, and Chinese Opera will also be on the menu.
For details and the full festival program head to http://www.visitchatswood.com.au/lny2020/ 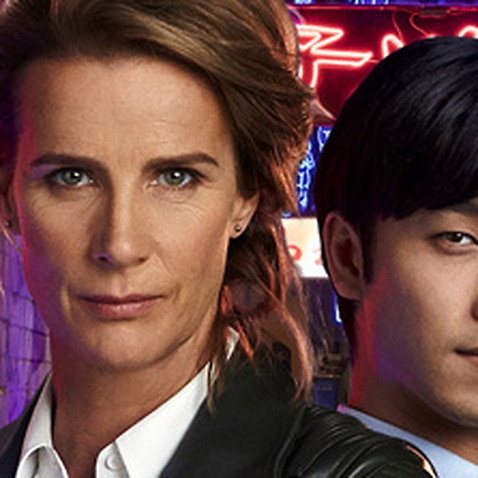 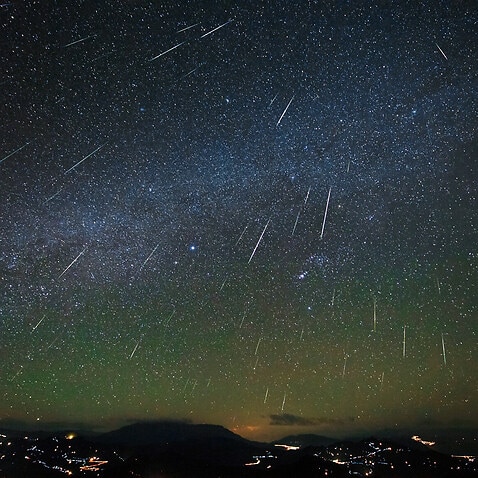