'Everyone is the same underneath': Yoson An talks New Gold Mountain and legacy of Chinese migration

The Kiwi actor of Chinese descent reflects on racial bias and his own identity after starring in the SBS historical drama New Gold Mountain highlighting the tensions between European, Chinese and First Nations people during the Australian gold rush of the 1850s.

“This is the first time I have been interviewed in Cantonese,” Yoson An admits with a shy smile.

The star of the new four-part SBS series New Gold Mountain migrated to New Zealand with his parents at the age of seven and credits them for not letting him forget his native tongues.

The fluent Cantonese and Mandarin-speaking actor says his early years in Guangdong province and Macau played a crucial role in shaping his identity.

“When I was a child, I used to often watch Monkey King, this Hong Kong TV show, the Dicky Cheung series with my grandparents. But after I came to New Zealand, I very rarely saw Asian actors on TV,” he says.

In July, SBS Chinese reported there has been a push for Asian on-screen talent over the past two years, due to the international market demanding more diverse content. 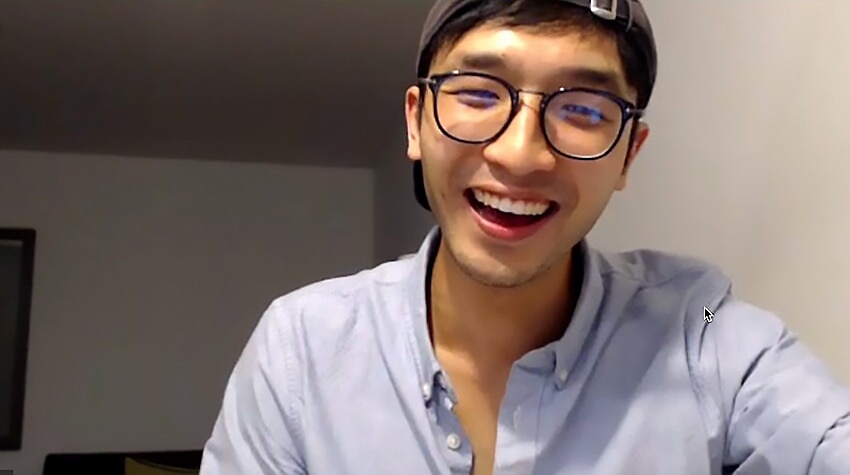 The pendulum has shifted and the 29-year-old actor is riding a wave of opportunity, himself acknowledging his cultural and linguistic background has opened “the door to the world” for him.

Chinese telling their own stories

Mr An says his Chinese identity not only enable him to portray the head of a Chinese digging camp in New Gold Mountain but also click with its Taiwanese Australian director, Corrie Chen.

He adds it was important for the series to be directed by someone with an understanding of Chinese culture.

If Corrie was not the director or she didn’t come from a Chinese background, I think we would have missed the cultural subtleties.

Having been the romantic lead in Disney’s live-action Mulan and in Western TV and film circles for most of his career, Mr An says for once he features on the screen that is not dominated by Westerners.

Yoson An plays the headman of a Chinese mining camp in New Gold Mountain.
SBS

Acting in the series also helped him fill gaps in historical knowledge that had not been taught to him at school.

“When I was a kid in New Zealand, I’d get asked at school or on the street where I was from. I don’t even think Chinese people know about the history [of other Chinese migration].”

Mr An says he learned that some Asian and Chinese people came to Australia and New Zealand at the same time as Europeans. “After I learned about this piece of history, I discovered I was not an outsider. People should know that Asians and Chinese are not strangers,” he says.

They had come from a long history of farming, and had therefore brought seeds, farming techniques and labour Down Under at a time when agricultural practices had not yet been established.

Ms Finch says the Chinese also operated various small shops and restaurants, having been inspired by the British business strategies and adapted them to create their own models. Once their businesses became successful in Australia, some went back to China and Hong Kong to open famous departments stores, such as Wing On, based upon modernised practices.

New Gold Mountain looks at the convergence of European, Chinese and Indigenous Australians and the conflicts that arose due to cultural clashes between the groups.

“Both Europeans and Asians faced each other for the first very time. They didn’t understand each other. There were so many conflicts because they understood little about each other,” says Mr An.

Having two identities has not only helped him score acting roles but also grounded him.

“I personally hope that everyone in the world is accepting of others. Let go of your prejudices and don’t focus on skin colour or appearance,” he says.

“We are all born to eat, live and die. There is no difference between us." 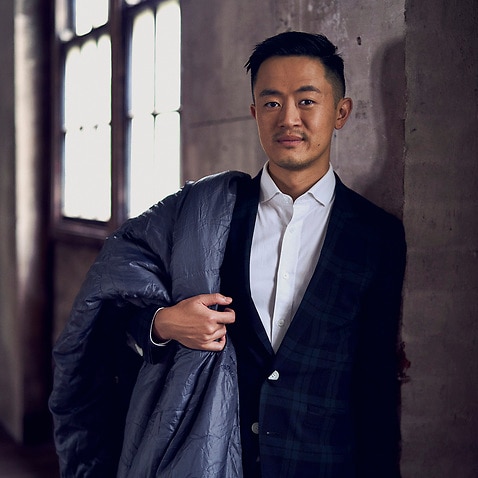 How Isabel and Hua found their place in Australia