A number of Chinese students say they've lost hope in returning to Australia to resume their studies after the federal budget projected the 'gradual' return of international students by late 2021.

Australia’s international border has been closed since March as a measure to stop the spread of coronavirus, which left thousands of international students unable to return to their studies.

Hope remained among students that they would somehow find a way back in late 2020, but October’s federal budget has led many to turn their backs on Australia, as it was revealed that a "gradual return of international students and permanent migrants is assumed through the latter part of 2021".

SBS Mandarin spoke to a handful of students who say they simply cannot wait until late 2021 to return.

International student Betty Lv spent five years studying in Australia and loved it so much that she wanted to stay on after she graduated from university. Chinese international students are disappointed that Australia's border is likely to be closed until late 2021.
Getty Images/Sellwell

She fears that her dream will be “shattered” by Australia's closed border and says the government’s timeline is “heartbreaking”.

“My parents don’t understand why I want to go back to Australia so badly after they heard that it treated us like this,” she said.

“I feel very sad. For many of us, choosing to come back to Australia is because we love it.”

Betty was preparing to apply for a permanent residency visa before travelling back to China for the Spring Festival in January.

Then came the pandemic, and Australia’s border closed.

Seven months on, there’s little good news for Betty and for the many Chinese students who returned home during the first wave of the pandemic.

“I have been studying and living in Australia for many years,” she said.

“Suddenly, Australia shut its doors. I just cannot bear the fact that I cannot go back.” Most temporary visa holders, including international students, don’t qualify for government support initiatives despite the crippling effects of the pandemic.

Many don’t have enough money to cover their basic living expenses. Returning to their home countries has only added to their burden.

Bean Wang is now finishing her PhD in China. Border restrictions mean it’s unlikely she will return for her graduation at the University of Queensland.

She said it took her months to get out of her rental lease in Brisbane and was forced to pay around $1000 a month for a room she wasn’t using.

“My car and my personal belongings are still there, I had no choice.” 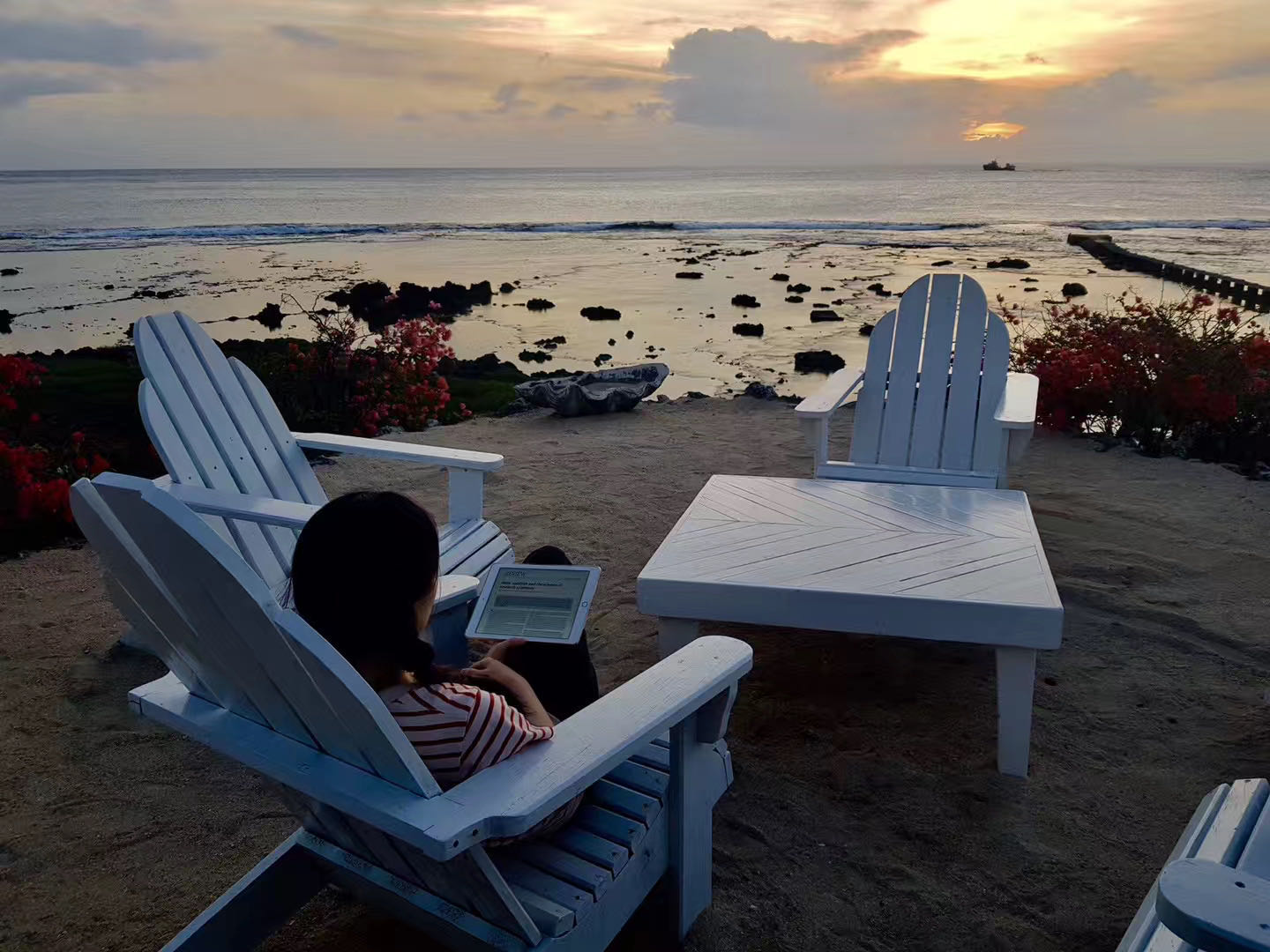 Joe Gan’s master’s degree at Macquarie University requires her to finish a teaching component before she’s able to graduate.

Now back in China, she said if the border remains closed, she may have to drop the course entirely.

“I’m not sure if I could come back before next July to continue my study,” she says.

“There is no certainty at all, which makes me feel very uneasy.

“We are not infected by the coronavirus but the impact of it is not less than getting the virus itself. Mentally, I feel like I’m on the edge of breaking down."

'They cannot wait that long'

Melburnian Zhan Huang hails from Wuhan. He started a WeChat group for Chinese students waiting to come back to Australia, which has ballooned to over 400 members.

He said many of them don’t understand why Australia keeps its border closed, despite the outbreak in China being contained. Zhan started a campaign on Facebook called, Study Local, Support Local, in hopes to raise awareness of the contribution made by international students to Australian communities.

International education contributed $37.6 billion to the Australian economy in 2018 and supported 240,000 jobs.

Pundits believe the sector will be crucial to the country’s economic recovery following the pandemic.

“Many of my clients say they cannot wait that long,” he said.

“They may choose to go to other countries like the UK and Canada.

“Australia has a better situation compared to the UK and Canada in terms of the pandemic control but Australia won’t open its border until later next year, while Canada is starting to take in international students.”

Joe Gan said finishing her degree in the UK might be an option.

“I heard from many friends that they transferred their study to the UK and they can actually go there.”

She’s set herself a deadline.

“If I can’t go back to Australia by February next year, I may give up studying there.”

Bean Wang has already given up.

“I don’t care anymore. I don’t want to go back anymore.”

The federal government in late 2020 is working closely with the Northern Territory and South Australian governments to finalise pilot programs to bring back 70 students to Darwin and another 300 to Adelaide via Singapore.

“It will take some time to get back to some form of COVID-normal with international students,” Prime Minister Scott Morrison said in early October.

“We are not going to put the recovery at risk by acting with undue haste in those areas and not protecting against the potential health impacts that could come.”