A prominent Sydney wedding photographer says necessary government efforts to curb the spread of the coronavirus has dealt a 'huge blow' to his industry during its peak period.

The coronavirus pandemic and government shutdowns couldn’t have come at a worse time for the wedding photography industry, says Sydney snapper Robert Wen.

His wedding photography studio in the Sydney suburb of Leichhardt has felt a significant blow since the government introduced strict measures to curb the spread of coronavirus.

On Sunday, Prime Minister Scott Morrison announced that public gatherings in Australia will be limited to two people, while weddings can be conducted with no more than five people, including the couple, the celebrant and the witnesses. 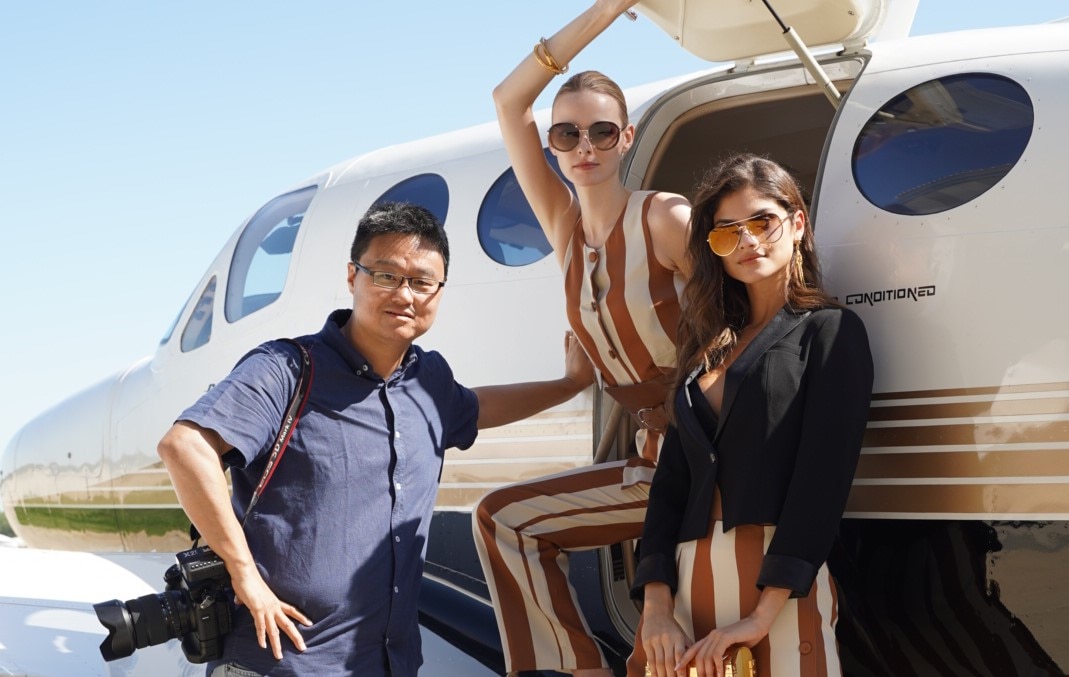 The 4 square metre rule and social distancing must also be observed during ceremonies.

Mr Wen says the lockdown measures have led to a flood of calls from customers rescheduling their weddings, especially during the hours following the government's announcement.

“There was a bride who called me, sobbing, because her wedding was scheduled during this week. And everything was prepared, including inviting 200 to 300 guests. Now she has to call it off,” he tells SBS Mandarin.

Mr Wen says his industry’s peak period of business usually begins towards the end of the year and continues until April the following year.

He says he usually shoots two wedding ceremonies per week during this period, as well as bookings for family and business photography.

“I felt the impact as early as last December. The outbreak started in China, and many appointments from China were cancelled.”

He says Australian-based clients usually book their weddings six months in advance, and as the outlook remains uncertain, there is a drastic decrease in customer enquiries.

“The pandemic has hit the photography industry like a tsunami.”

The federal government has passed two stimulus packages worth $17.5 billion and $66 billion respectively, in order to ease the impact that the virus outbreak has brought to the economy.

The packages include financial support that will benefit more than 690,000 small business owners.

Mr Wen says he's thankful for the government support and believes even if he was forced to shut down, he expects the industry to bounce back.

“I’ll for sure reopen the business after it’s all over.

“I have gained a considerable number of clients for the studio. They are going to have their wedding ceremony. Most of those were just postponed, which will be held eventually.”

According to the first Business Impacts of COVID-19 survey released by the Australian Bureau of Statistics on March 26, almost half of the businesses surveyed had experienced adverse impacts as a result of COVID-19 during the mid-March data collection period and 86 per cent of businesses expected to be impacted in future months.

Perth café owner Ray Ng says that his business is losing money quickly, a trend that began in February, and which has progressed significantly in March.

“Most of us felt the government’s willingness to helping small businesses, [but] we are in need of a more immediate and prompter assistance.” Together with other business owners, he is calling for shopping centre operators to waive the costs of rent.

“Usually [our opening hours are] longer, from early morning till 4 or 5pm in the afternoon.

“Nowadays it’s just a couple of hours in the morning. After that, there are barely any guests.

“Every day is dreadful.”

Despite his own challenges, he says there are many elderly people within the communities, whom he wishes to protect as much as he can during the pandemic.

Last week, he stocked up to 700 face masks in his cafe and shared them for free with those elderly people.