When RAAF Flight Lieutenant Vivienne Clark arrived in Australia as an international student 15 years ago, she had no idea what the future had in store.

What she quickly realised during that time was that Australia presented her with an opportunity to chase her childhood dream of becoming an air force officer.

It was a path she said was "unthinkable" for girls in her home city of Shenyang, a province in northern China,  during the 1980s.

In 2007, two years after arriving, she graduated from her accounting course at university and secured a regular nine-to-five job in her profession.

But despite finding stability in her new country, she still craved adventure.

It would come in 2008 when she came across a recruitment notice from the Australian Defence Force (ADF), which provided the spark she needed to enlist.

“I didn’t think too much and didn’t know anything at that point," she told SBS Mandarin. "I just wanted to be part of it.” 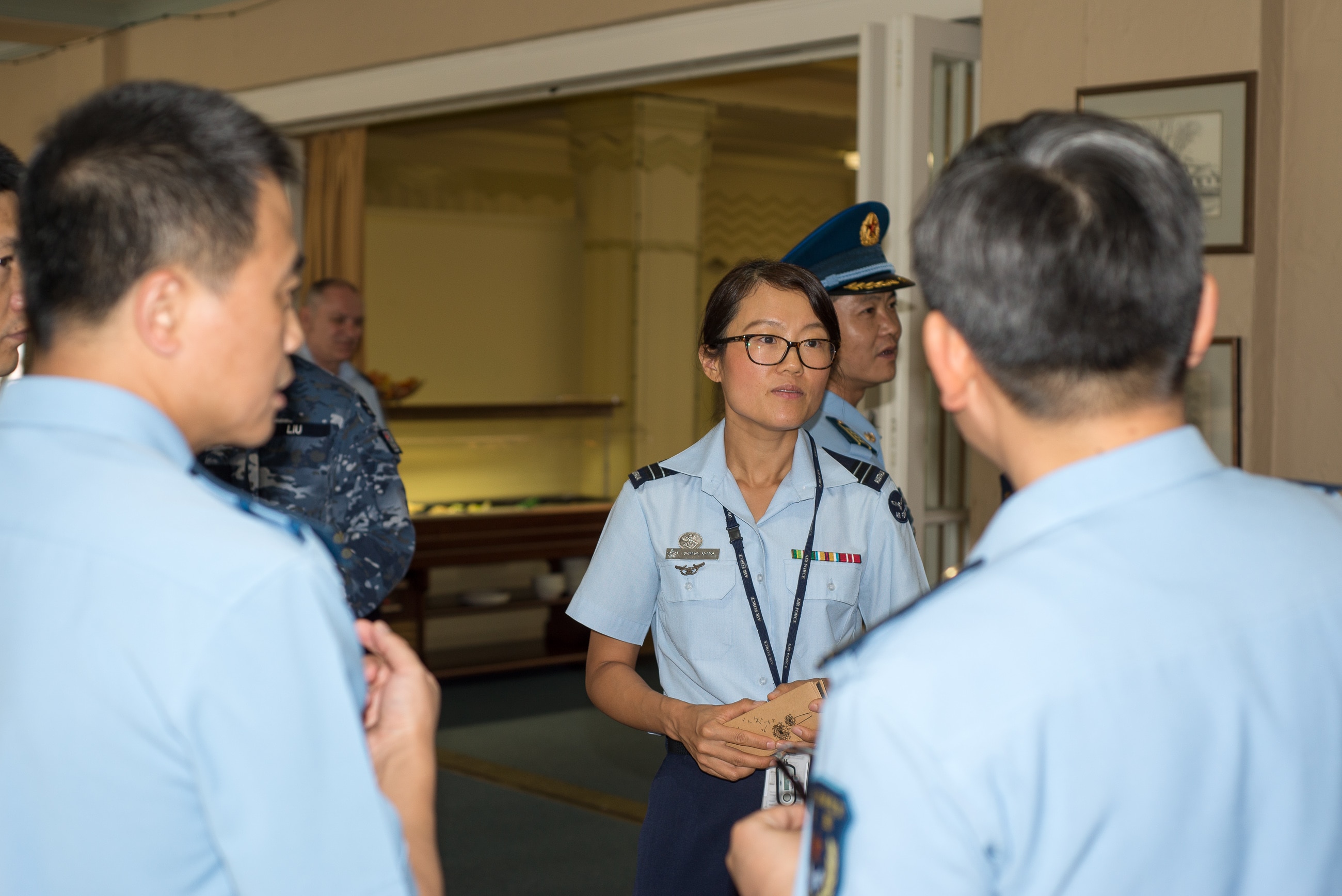 ‘There is no single hero, but a hero team'

Flight Lieutenant Clark was born in 1980 during China’s One-Child Policy. Believing that her choice to enlist would significantly impact her parents, she decided not to tell them straight away.

“I told them after I passed the test and received the offer from the air force. My mother was surprised and very frightened.”

She recalls that convincing her parents about her safety in the air force was more difficult than preparing for her recruitment test, saying they were “very worried” and feared that she would be deployed to a war zone.

“There is a comprehensive test taken on a computer, a psychologist test and tests to determine whether your communicative capability and characteristics fit for the defence job.

“I followed up on the physical standards specified on the ADF website to prepare for a month.” 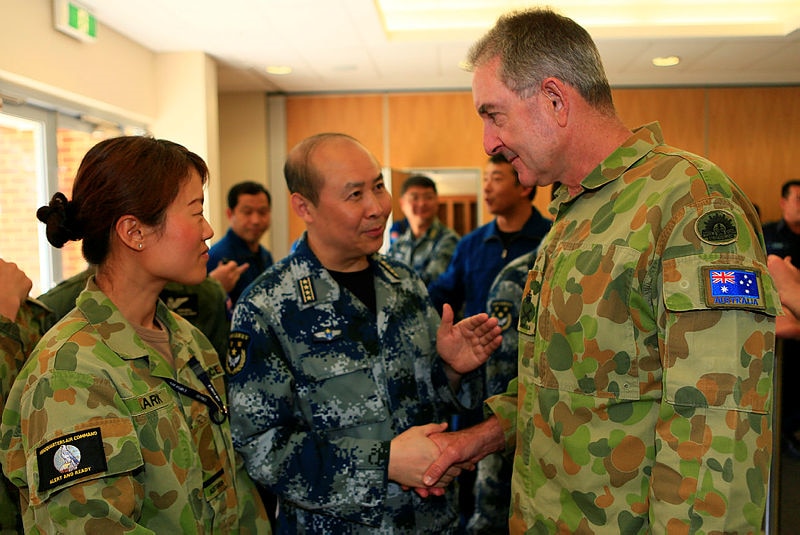 Flight Lieutenant Vivienne Clark during Operation Southern Indian Ocean where she worked as a liaison between the ADF and Chinese authorities.
Vivienne Provided

Her preparation plan included push-ups and running - exercises she hadn’t done in years.

“Being physically fit is important in the air force, as you need to be able to protect yourself and your colleagues.”

During the initial stages of training, she recalls that the main challenges she encountered were language and cultural barriers.

“In the first day in the air force, I think I was the only Asian officer in my team," she said.

“My colleagues patiently explained themselves to me and that helped. I have never felt discrimination because of my bad English skills.

“Teamwork is something new and important I have learned. As we said, ‘there is no single hero, but a hero team’.”

She said in the air force, one person had to rely on another, and good team chemistry meant more than communication.

Following her training, she became a personnel capability officer and was deployed to the Middle East as part of a peacekeeping task force.

“From December 2010, I was fortunate to operate a peacekeeping task in the Middle East for four months. We were well supported and our safety on air and ground was guaranteed.”

As the years passed by, the job became her passion, which has continued to this day.

Along the way, she found the love of her life, as well as friendships that she said would "last forever".

"It's mateship. One of my colleagues even helped pick up my kid from childcare for two weeks straight as both my husband and I were unavailable.

“The ADF takes care of its staff. In addition to annual leave and personal leave, we have free dental sessions. There is house funding for single staff and on-base properties for families with children.”

In 2014, Flight Lieutenant Clark became the RAAF’s liaison officer to the Chinese military in the search for missing Malaysia Airlines flight MH370.

Operation Southern Indian Ocean was an Australia-led operation with six other countries to locate the aircraft which disappeared on March 8, 2014.

The search zone was more than 2500 kilometres off the coast of Perth.

During the mission, her days began at 2am every morning and included nine hours of flying over the Indian Ocean.

“We took off from 5am after a 3-hour mission briefing, and flew three hours on the route from where we were based to the search area.”

Her duties included translating post-flight reports by the Australian Maritime Safety Authority, in addition to commitments with Chinese media outlets and VIP escorts.

However, the full days weren't the only challenges she encountered.

“I wasn’t enjoying flying on a military aircraft, although I am a flying officer. It felt different than sitting on a common airliner.”

The Chinese military’s first operation inside Australian airspace paved the way for a future visit by a senior RAAF commander to China.

A safe and proud job

Flight Lieutenant Clark's mother, Lihua, was finally convinced to move to Australia in 2014. They both featured in an ADF recruitment video series titled 'Family Videos', where Lihua was invited to an air force base to see what her daughter does for a living.

“She realised I was safe, and that I liked the job," Clark said. "The fact of me being a Chinese girl in the air force makes her proud.”

Among the more than 14,000 members in the air force, the number of officers with Chinese heritage has been growing, she said.

“I know officers originally from Shanghai, Shandong, Wuxi and other parts of China. Multiculturalism certainly adds up the strength of the air force.

"Not a day in the air force is the repeat of another."

As challenging as it is, her dream has been fulfilled in Australia.

In participating in the Australia Day parade, she said: “Nothing can compare to the efforts to protect your country and the people you love.”