Xiaojing Hao, a Scientia Fellow in the School of Photovoltaic and Renewable Energy Engineering in UNSW, has been recognised for her world-leading research in the field of kesterite photovoltaics.

The annual awards run by Engineers Australia celebrate 30 Australian engineers who are finding innovative solutions to some of the world’s biggest challenges. A global leader in kesterite cells, UNSW Associate Professor Xiaojing Hao, and inventor of the world’s first circumnavigation by solar tuk tuk, UNSW alumnus Julian O’Shea, have been celebrated as some of the country’s most innovative engineers.

Xiaojing Hao, a Scientia Fellow in the School of Photovoltaic and Renewable Energy Engineering, has been recognised for her world-leading research in the field of kesterite photovoltaics.

Hao and her team have been building solar cells made of kesterite materials, which are cheaper and more environmentally friendly than other thin film photovoltaic market competitors and provide renewable energy solutions without posing environmental concerns. 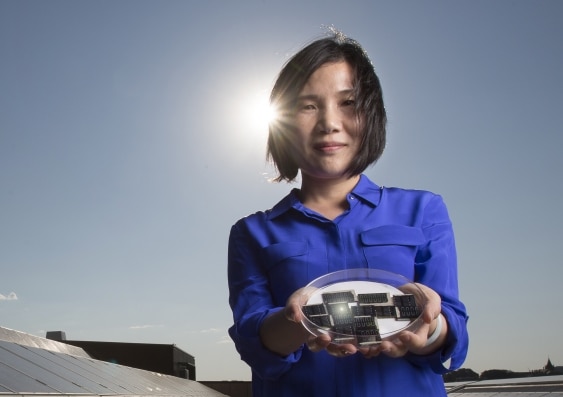 “It’s an honour to be named one of the country’s leading engineers in this fascinating field and this achievement would not be possible without the hard work and talent of my team,” says A/Professor Hao.

Between 2016 and 2018, Hao and her team set four new world records for kesterite solar cell efficiency. Hao also set a new record of 9.5 per cent for a small-area kesterite cell. In March 2017, Hao’s team increased that efficiency to 11 per cent and this was the first time that the 10 per cent efficiency threshold was broken for this type of solar cell. These breakthroughs represent a major advance in the development of solar cells that are flexible, low-cost and non-toxic. 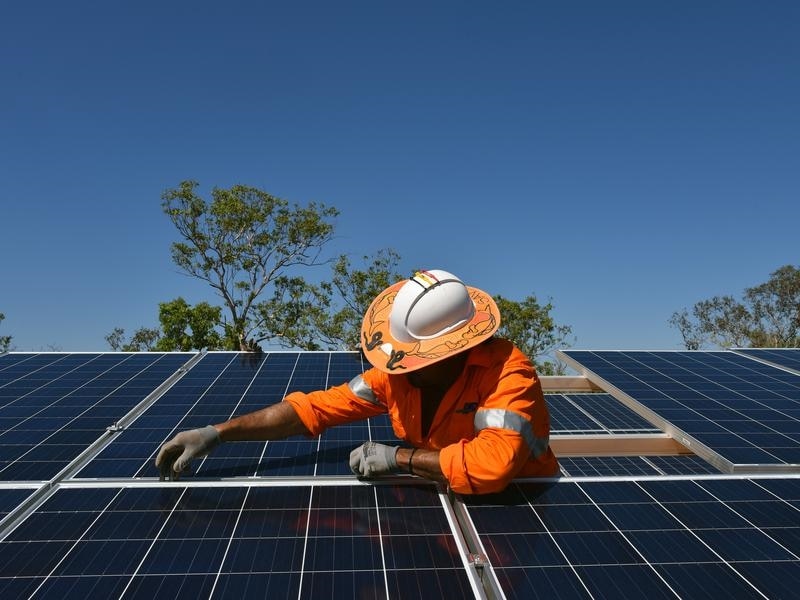 She hopes to improve the efficiency of kesterite photovoltaic cells to 20 per cent in the next five years. “I hope that this technology can be deployed more widely both in Australia and globally in the near future,” she says. Associate Professor Hao’s cutting-edge work has been previously recognised by several prizes and honours including the 2018 UNSW Engineering Faculty Dean’s Award for Excellence in Research and the highly prestigious NSW Premier’s Prize for Science and Engineering.

A/Professor Hao told SBS Mandarin Program she prefer low-cost and non-toxic film photovoltaic and will continue to engage in in-depth research in the area. Please listen to the podcast and learn more of the interview in Chinese Mandarin.

(The article is from UNSW Newsroom.) 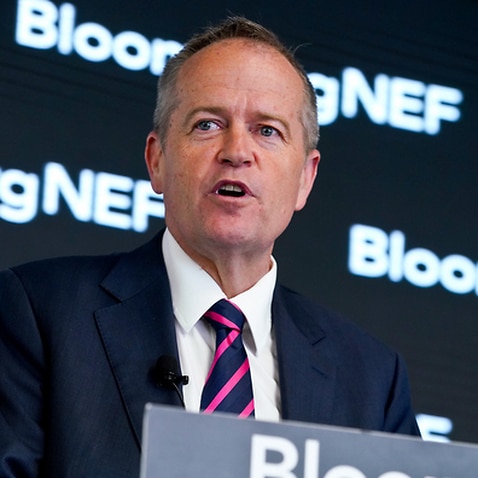