A Chinese student studying in Melbourne has been left 'devastated' after falling victim to a video scam where men posing as Shanghai police officers robbed her of more than $70,000.

Monash University student Cindy Ji told SBS Mandarin that her experience in April of falling victim to an elaborate video scam and losing $70,000 felt like a “nightmare”.

It was immediately after an online class that she received a phone call claiming to be from a parcel delivery service, informing her of an undeliverable package.

Out of curiosity, she followed the prompts and was greeted by a person who claimed that an illegal parcel had been held for her.

She was instructed by the person to dial 110, the emergency number used in China, which transferred her to another fraudster who identified himself as a Shanghai police officer.

He instructed Ms Ji to lock herself in a room before they commenced a video call.

After showing his fake police ID, the man told Ms Ji that she was "in trouble" and accused her of being involved in an international money laundering ring.

Out of fear, she agreed to be surveilled by the man even as she went to the toilet.

She was then asked to cooperate with an anti-money laundering investigation and told to make payments to an unknown bank account.

“He threatened that he would come after me. I was so worried about that because I have told him my home address in Melbourne, along with my passport details,” she said.

“In the end, the scammer even threatened he was going to meet me at my nearest police station.”

Dr Lennon Chang, a senior lecturer in criminology at the School of Social Sciences at Monash University, pointed out that fraud under the guise of a fake parcel delivery inquiry has existed for years, “and there have been no differences in their methods”. 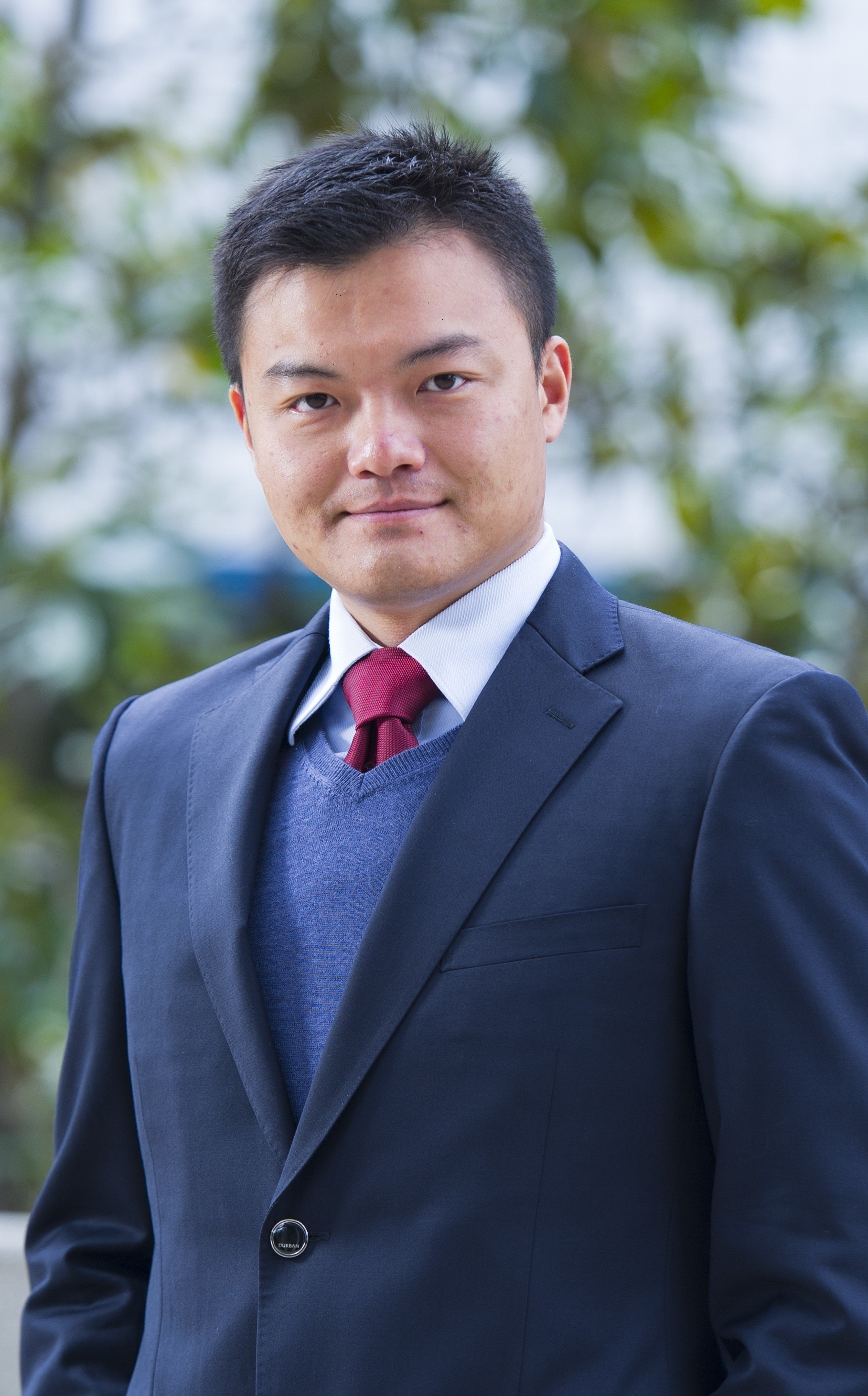 Dr Chang said “vulnerable” people were most susceptible to such scams.

“On one hand, Chinese international students do not have adequate comprehension of the laws and regulations; on the other hand, they lack support from their friends and family or local systems. They are the most vulnerable towards these kinds of scams.”

During the pandemic, Australian universities moved their classes online, which Ms Ji said affected her thinking during the video call.

“I was alone overseas, and constantly threatened by the scammer. It has been just a short time after I came to Melbourne. I don’t even know the emergency number,” she said.

“Since I arrived here, I was only taking online classes. I’m thinking, if I was in a normal face-to-face class and the scammer called me, it would not be that easy for me to fall into the scam. I would be sharing this with my classmates, and we would be able to figure it out.” 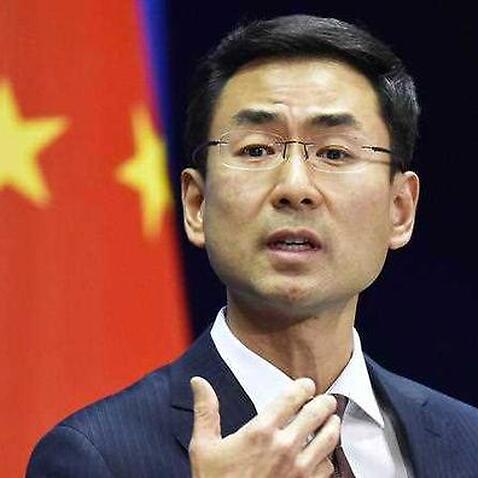 How to report a scam

Scamwatch is a website run by the Australian Competition and Consumer Commission (ACCC).

According to a recent assessment, the website received more than 2700 reports of scams, with over $1,114,000 in reported losses since the COVID-19 pandemic began.

The Australian Federal Police suggest that victims of online scams should report their experiences to ReportCyber.

However, Ms Ji said she had issues reporting her experiences.

After attending her local police station, she was told to instead report via ReportCyber.

“They didn’t even ask for my name,” Ms Ji said of the officers at the station.

“I was helpless and hopeless.”

She abandoned her report on ReportCyber because the webpage would not accept her Chinese bank account details involved in the fraud.

She again went to the police station asking for the case to be followed but was again instructed to report the scam online.

Victorian Police Detective Superintendent Jane Welsh told SBS Mandarin she was "disappointed” to hear of Ms Ji’s experiences, and affirmed that an investigation into the case was ongoing.

"To be clear, it is the Victoria Police responsibility to receive such report and to investigate it and collaborate with other national or international agencies.

"If there was a report made here in Victoria, we have an obligation to take that report and we have obligations to respond to that report using any powers and all powers that we have to do that in the best way possible."

Detective Superintendent Welsh added that the “best possible way" to report a scam was by using ReportCyber. Dr Chang believes it is vital that international students are made aware of such scams when they arrive.

“It is essential to check the source of any unexpected calls. If the victims stand up and share their experiences, society should give them support.

“Victim blaming does not help, and it will harm them for a second time. We ought to provide more support and assistance.”

Dr Chang suggests that official organisations such as ACORN should do more to deliver valuable information to vulnerable groups including international students and working holiday visa holders.

Detective Superintendent Welsh said a sign that you’re being scammed is if the scammer asks to monitor your movements.

"I say with great confidence that any legitimate agency, law enforcement or otherwise, would not and should not be asking to monitor your movements in that way.”

If you have been scammed, you can make a report via Scamwatch or ReportCyber.