A new way to date a common mineral could help pinpoint ore deposits and improve mineral exploration globally, according to University of Queensland scientists.

A new way to date a common mineral could help pinpoint ore deposits and improve mineral exploration globally, according to University of Queensland scientists.

The researchers have identified a new reference material and used a state-of-the-art instrument to better date rock formations in central Asia. 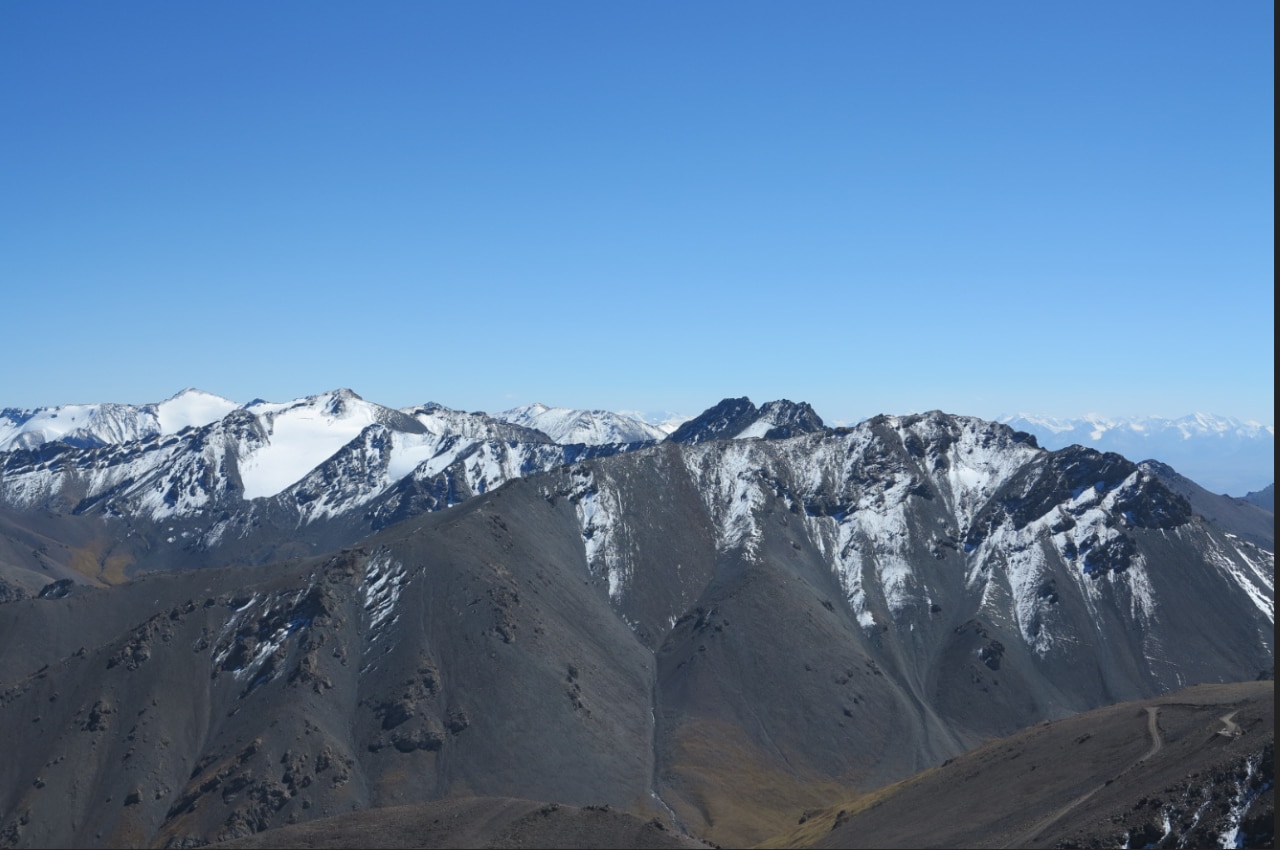 Field photos of the focus of the study, the Awulale belt of Central Asia. (This image was photographed by Dr Shuang Yan)
provided

UQ’s Professor Jian-xin Zhao said the team started by analysing a silicate mineral known as garnet, which then helped understand the accumulation of precious minerals such as gold, copper, lead zinc, silver and uranium. Photo of samples. Pale brown would be garnet. (This image was photographed by Dr Shuang Yan)
provided

“Garnet, which looks a little like the seeds of a pomegranate, is a challenging mineral to date but very common in volcanic mineral systems,” Professor Zhao said.

“It forms when hot magma enters the subsurface of the Earth’s crust and it gives us clues about other magmatic formations in the same area.

“Magmatic activity is a key Earth process and leads to mineralisation – many of the world’s major mineral districts including Australia’s Mt Isa and Olympic Dam were formed during a long history of magmatic activities.

“So by better understanding when, where and why this magma activity occurred, we’ll be able to find these mineral-rich hotspots.”

Key to the investigation was a laser system, which sampled tiny garnet grain particles that were only several hundred micrometres in length.

The laser-sampled material was then measured with a mass spectrometer – a tool that separates sample components by their mass and electrical charge – which helped calculate age.

“The world’s many important mineral deposits are formed in geological settings like the Pacific Ocean’s Ring of Fire, where hot magma is constantly intruded into the crust,” Dr Zhou said.

“By understanding exactly when certain formations have occurred, it’s much easier to pin down mineral-rich deposits.”

The researchers believe this discovery comes at a critical time for the mining industry and for the planet.

“Developing and maintaining a sustainable world will rely on the discovery and the high-efficient recovery of mineral deposits,” Dr Zhou said.

“With the emerging of green energy, there’s an even greater need for the supply of minerals like copper, silver, nickel, and many more.”

Dr Zhou told SBS Mandarin that he expects the experimental platform at the University of Queensland will provide more better technical supports for mineral exploration activities in Queensland.

The study is a result of a collaboration between UQ scientists and, Professor Hecai Niu and his former student Dr Yan Shuang from the Chinese Academy of Sciences.