'Traditional distastes' keep Chinese Australians away from nursing homes, but this is changing

SBS Mandarin looks at why nursing homes are considered a last resort for many elderly members of Australia’s Chinese community.

COVID-19 clusters inside Australian aged care facilities and the findings of a Royal Commission into Aged Care have affected the sector’s reputation among members of the Chinese community.

However, cultural differences appear to be the most prominent factor cited by many Chinese Australians on why they opt against aged care facilities.

SBS Mandarin spoke with a number of elderly members of Australia’s Chinese community to get their perspectives. 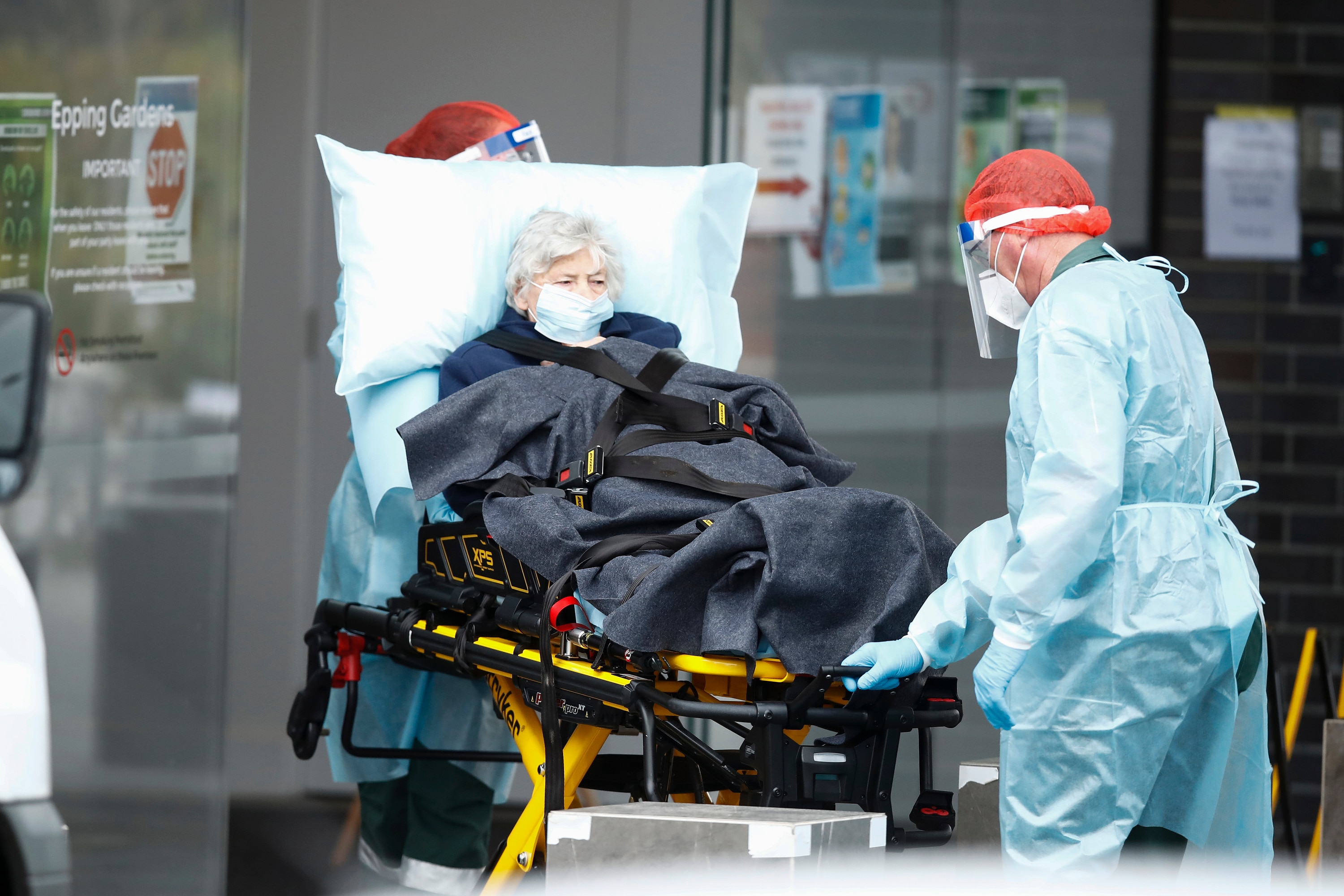 A resident is taken away in an ambulance from Epping Gardens Aged Care Facility in Epping, Melbourne, Tuesday, July 28, 2020.
AAP

Jennifer Wan from northern Sydney will soon turn 70 and has spent more than 40 years in Australia.

She says she’d rather keep living by herself than going into aged care, and it doesn’t matter how “luxurious” the facilities are, or how many good things she hears from friends.

“You keep learning all these terrible things from TV," Ms Wan says.

Furthermore, she believes her generation has a “traditional distaste” for aged care.

“My generation seems not so inclined to go to aged care, perhaps it’s a cultural thing.

Unless we can’t do anything by ourselves, or can’t walk and absolutely require care, we would not go.

Luo Ning migrated to Australia from China and worked as an aged care worker.

From his experience, he says Australia’s aged care sector is worthy of its reputation in terms of providing quality services.

But he believes the biggest obstacle for older Chinese Australians is still the cultural differences and the different living habits.

“Firstly, it’s the problem of language. The aged care facilities rarely have Chinese-speaking staff. That will cause communication issues,” he says.

“The recreational activities arranged by the aged care homes are typically Western, like crosswords and bingo. It might be hard for people from a Chinese background to understand.”

Mr Luo says living habits and food can also be problematic for members of this community. A woman uses a walker to assist her mobility at an aged care facility.
AAP

For example, he says many Australians are used to showering in the morning, while most people from Asian backgrounds tend to shower before bed.

“They drink cold water, drink cold milk, eat icy Weet Bix, which is very hard for Chinese people to get used to.” 'Love to hear from you': Pen pal initiative brings joy to aged care residents amid lockdown

She agrees with Mr Luo’s observations.

“What they worry about is whether it’s a Chinese-run place, whether there are services in Chinese, or if the doctors or food options are suitable for Chinese culture and their living habits,” she says.

As for the “traditional distaste” among members of this community, Prof Liu says it is diminishing gradually as they spend more time in Australia.

She notes that many Chinese people believe only those with the “three no’s” go into aged care - no capability to live independently, no income, and no children.

However, she says this type of negative association with aged care is gradually changing.

On one hand, living in Australia helps them understand the “traditional view" of aged care does not exist in the wider Australian society.

On the other, they resent the idea of being a liability for their children. 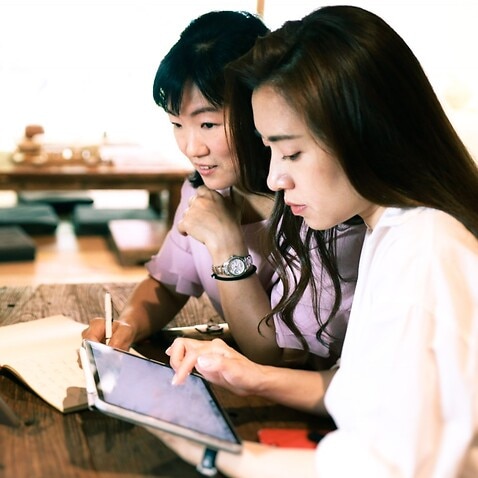 Zhilun Zhou, 88, and his wife are residents of a Chinese nursing home in Sydney. He recalls the inconvenience of living with his son.

“I used to suffer from cholecystitis. It hurt like hell, and I was often in a bad mood.

“We could not even get out of bed by ourselves. My son would make a bed on the floor outside our bedroom and sleep there, so he could help us get to the bathroom when we need to.

“Once, he was at work, and I had to help my wife use the bathroom. She fell, and I was too weak to help her stand up.

“We waited for three or four hours in the bathroom until he got back from work.”

After the incident, Mr Zhou decided to move to a nursing home, as the local council workers suggested. 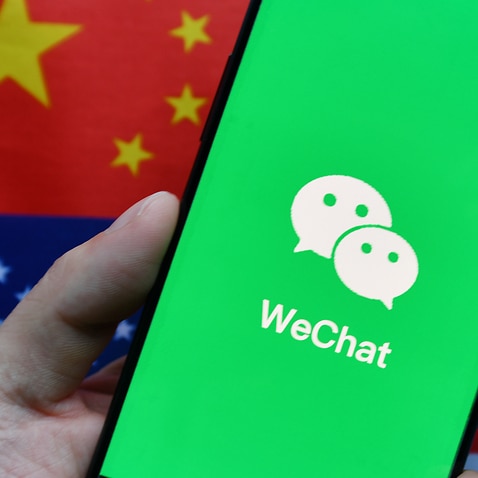 'Trapped in an information vortex': Why banning WeChat in Australia may not be as easy as it sounds

Prof Liu notices there is now a new interpretation of the core Chinese virtue of filial piety (孝, Xiao) emerging in Australia.

While Chinese Australians still value Xiao, the focus has shifted from everyday personal care to ensuring a good quality of life for one’s parents via indirect or financial means.

Professor Liu says that she understands the distrust in the aged care sector but does not think it’s necessary.

She notes that the main area of focus should be how to make sure services match the needs of people from CALD backgrounds.