'We must stick together': Sydney suburb combats coronavirus 'misinformation' as businesses suffer

DOWNLOAD 13.98 MB
SUBSCRIBE
Eastwood's local general and dental clinics distributing masks to seniors for free to encourage them to return to the suburb's shops. Source: Suppied

Business leaders and councillors in Eastwood, a suburb in Sydney’s north-west, say local businesses continue to be affected by misinformation and false rumours over the coronavirus.

Fears over the coronavirus have left the normally bustling business district of Eastwood virtually deserted, as images circulate on social media of almost-empty footpaths and carparks.

Business owners and local councillors in the suburb say the fears have been fuelled mostly by misinformation and false rumours that the coronavirus had spread throughout Eastwood.

Just under 40 per cent of Eastwood's 18,000 residents identified as having Chinese ancestry, while a further eight per cent identified as Korean, according to census data. 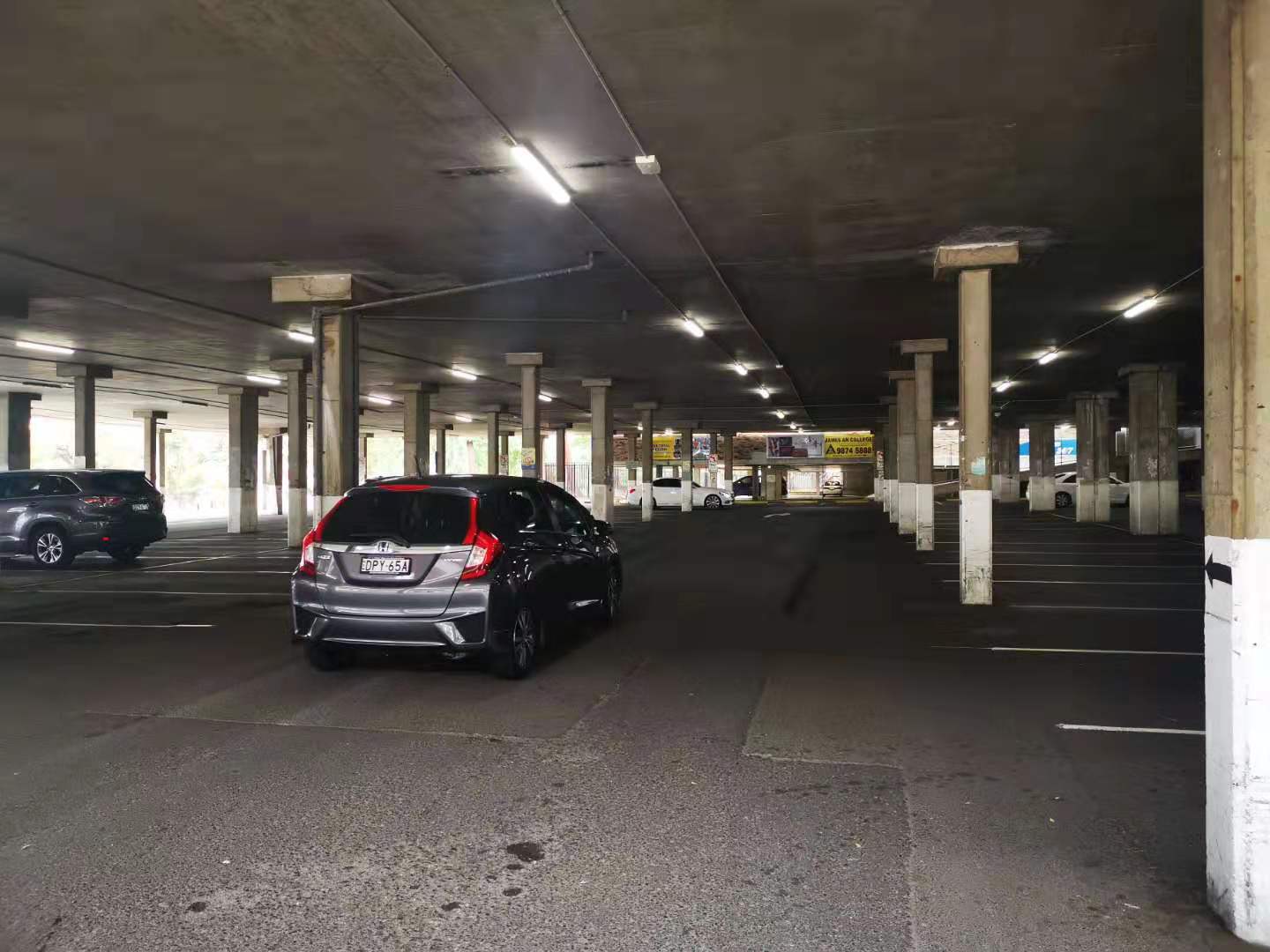 The suburb has also been targeted in social media posts falsely warning people to avoid its eateries and shops because of the coronavirus, which have been rejected by NSW Health as fake.

While it is primarily the Chinese businesses that have suffered from the decline in trade, the shops run by the Korean migrants have also taken a big hit. An image of an empty street in Eastwood, which is usually bustling.
Reddit

City of Ryde Deputy Mayor Simon Zhou tells SBS Mandarin that the overall revenue in the suburb's business district has fallen by between 50 to 70 per cent since fears over the virus began spreading.

“But it is worse than average when it comes to restaurants. Some [Korean] restaurants are losing 70 to 80 per cent of their customers. Some even choose to shut down for three or four weeks because they can’t afford to pay the salaries of workers.

“The business owners are crying. They can’t afford the rent nor the salary for the employees.” 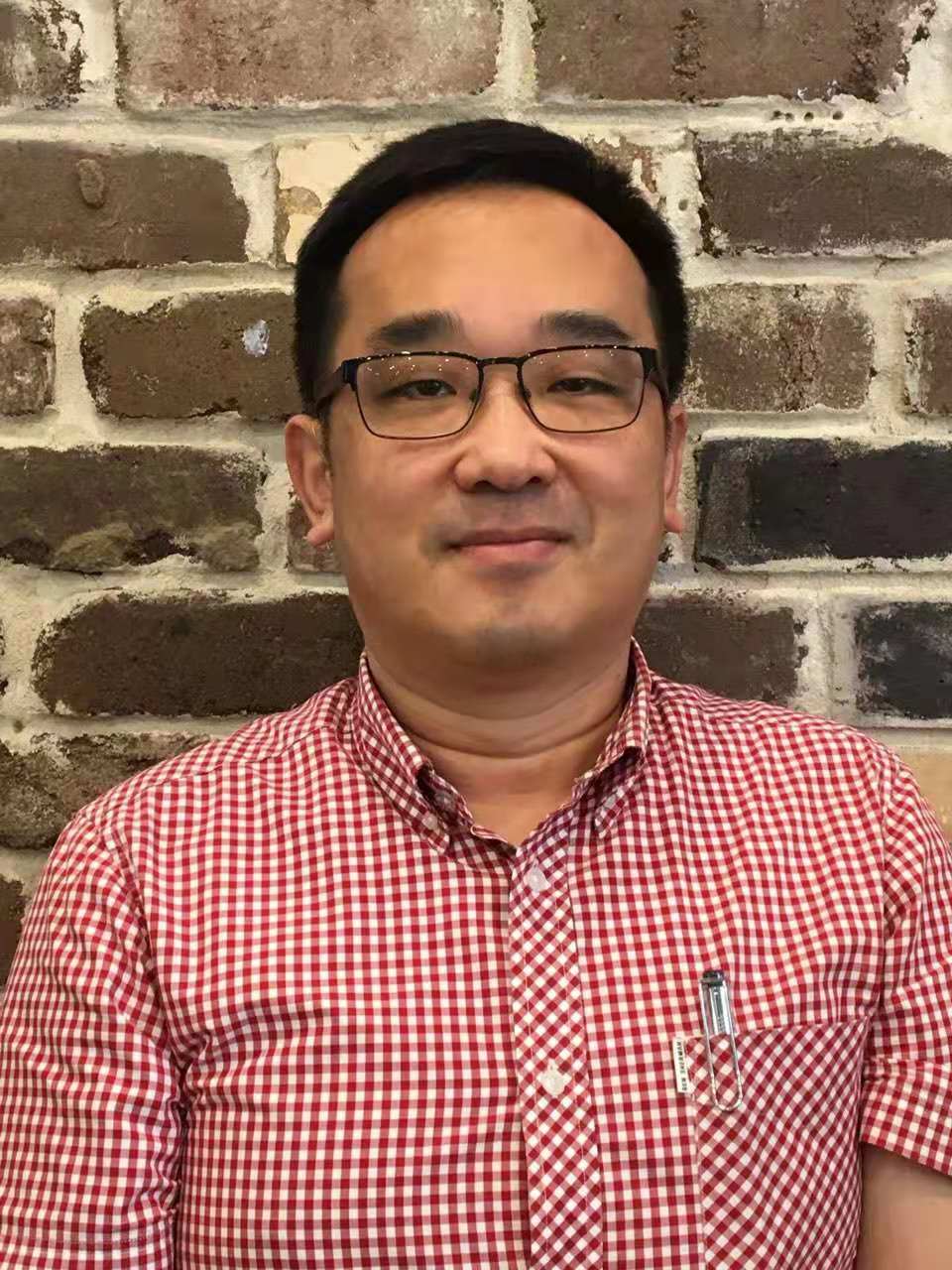 According to Mr Park, there are about 250 to 300 Korean businesses in the eastern section of Eastwood.

“The Chinese residents are frightened and won’t leave the house without a mask. Then these rumours spread to the Korean community. Mums start to stay at home, refusing to send their children to childcare or Kindergarten.” 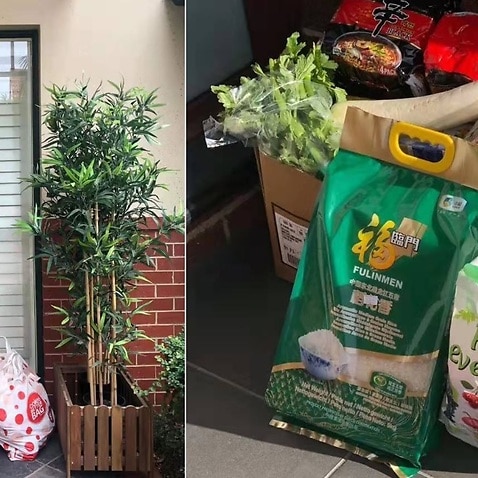 'Protect yourself and others': Chinese-Australians in self-imposed quarantine saved by selfless volunteers

Mr Park says the only way for these businesses to survive is for the community to “unite” and to dispel the misinformation.

“We are all in this together. No one can tell who is Korean or Chinese.

“We are all Australian businesses. We must stick together.” 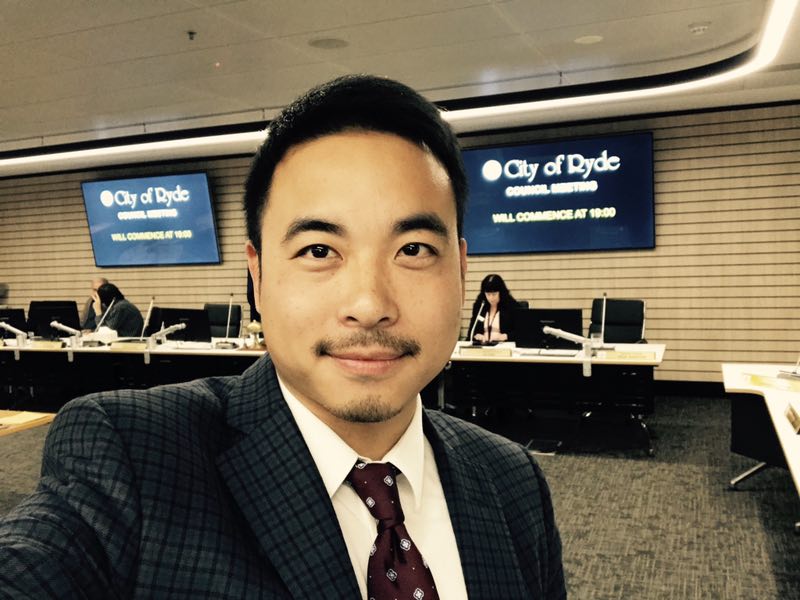 Cr Zhou believes that the false rumours, as well as the depletion of face masks in chemists, both contributed to the fears which led to the cancelation of the events.

“[Businesses] could have just closed the door and taken a break for the Lunar New Year. There are no customers anyway. They could have saved some salary expenses and reduced some damage.

“But everyone realises that if all business closed, it would cause more panic and start a vicious cycle.

“So, everyone is encouraging each other to endure this difficult time, and everything will be alright.”

They also put forward a successful motion to provide more than $500,000 to boost the local economy.

Cr Zhou says the funds will be divided between two areas.

“One part will be spent on crisis public relations management and marketing, to promote the convenience and specialties of Eastwood,” he says.

“Secondly, we will take a portion from the half-million as a bonus for small businesses that are still open in this difficult time.”

“When there is a virus epidemic in South Korea or China, the government would spray disinfectant on the street with trucks. At least people would feel safer. We hope the City of Ryde and the state government can do something like this.

“The rumours are hurting Eastwood businesses. We hope the government can spend more on ads on radio, newspaper, even TV and tell people it is safe here.”