In Australia, our bushfire season commences earlier and earlier and on the verge of another sweltering summer, the battle rages as we go Inside the Inferno in this 2-part documentary series exploring the deadly natural enemy that affects us all.

Nowhere is as ravaged by fire as Australia.

Australia has the largest firefighting force in the world with a volunteer army of over 200,000 - double that of the military. More than a million Australians live in danger on the fringes of the fire zone. To live in Australia is to experience the devastating fury of bushfires. 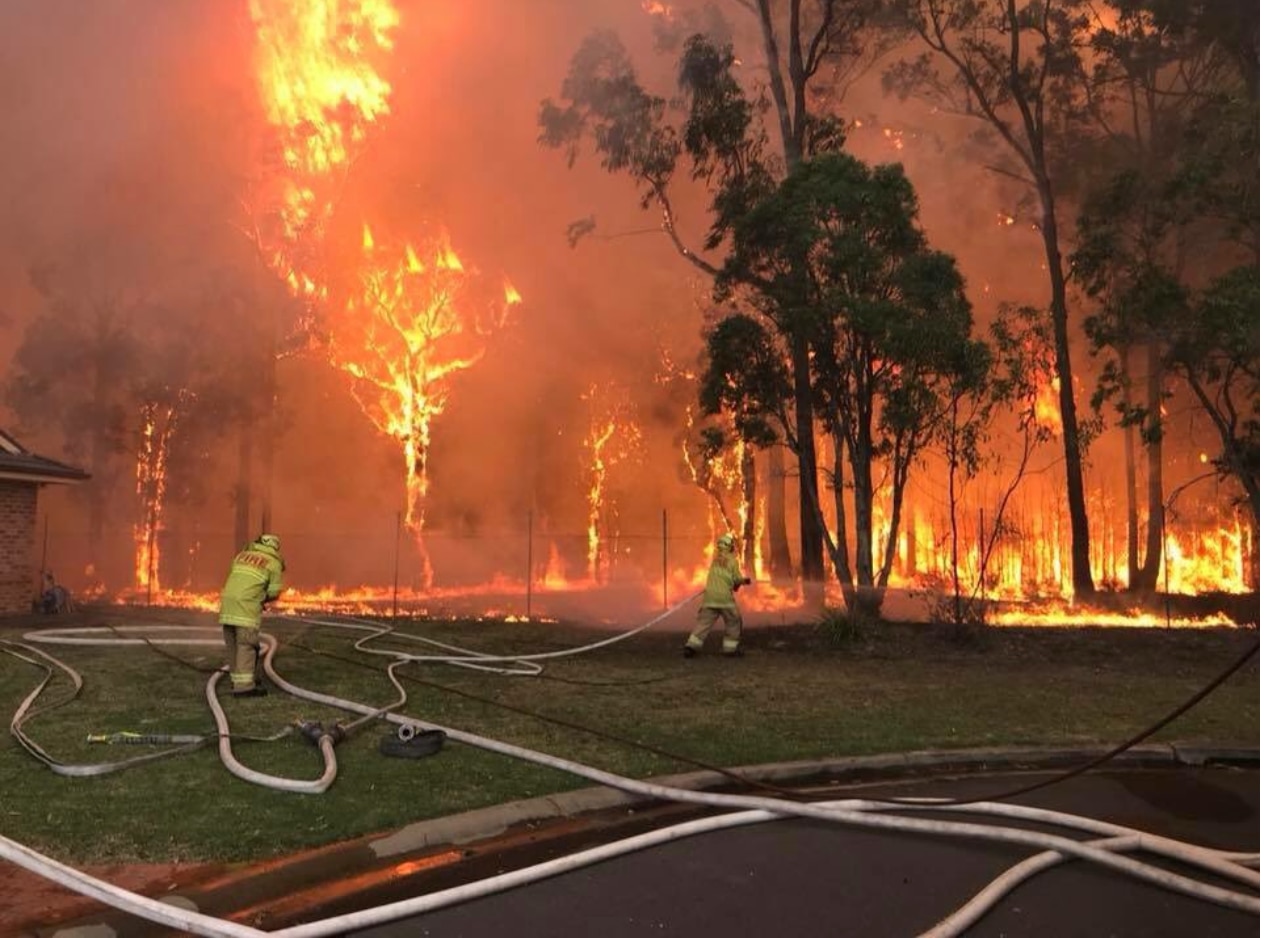 Bushfires – Inside The Inferno is the most comprehensive examination ever attempted of the science of Australian bushfires. This series delves into the terrifying heart of major fire events, unfolding the research that explains how fires start, grow and change; and into the astounding technology that is helping to predict, prevent and fight these violent natural disasters.

Bushfires – Inside the Inferno includes compelling first-hand accounts from firefighters and survivors from some of our most devastating mega fires including Ash Wednesday in 1983, the Blue Mountains in 2013, Black Saturday in Victoria in 2009 and the Canberra fires of 2003, with exclusive access to the world’s largest firefighting organisation, the front line heroes of the NSW Rural Fire Service (RFS) and Victoria’s Country Fire Authority (CFA). 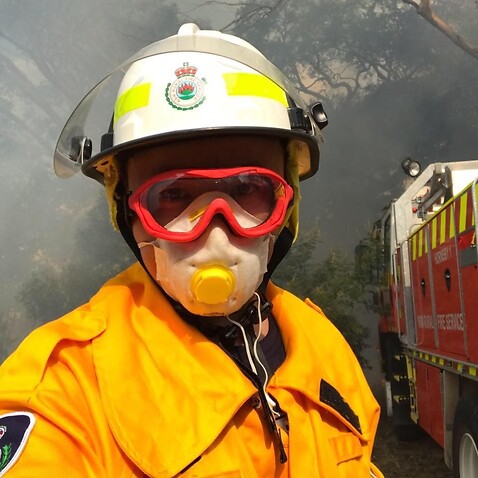 NSW volunteer firefighter appeals to Chinese-Australians to sign up