After the Chinese government’s brutal crackdown on pro-democracy protesters in 1989, tens of thousands of students and scholars fled to Australia. Their children are now a similar age to their parents when they first arrived. Exiled academic Chongyi Feng and his daughter Yunsi reflect on the Tiananmen Square massacre 32 years on.

Yunsi Feng lives knowing the possibility of returning to her birth country China is unlikely.

Four years ago, the 28-year-old daughter of Sydney scholar Chongyi Feng appealed for the return of her father to Australia after he was detained in China and interrogated for a week on allegations that he endangered the country's national security.

It would be the last of many trips that he and his family would make to China. The University of Technology Sydney academic has been a long-time campaigner for democratic reform in China and says many Communist Party members still hold democratic values but are unable to fully express them.

“They’re not able to take part in any events,” he says.

Prof Feng moved to Australia in 1993 with his wife and daughter with the hope of enjoying greater academic freedom.

Before that, he became a Community Party member and a student leader of the democratic movement in China during the “golden age” of the 1980s, when some of the ruling elite held liberal and democratic ideals and wanted the country to open up to the outside world.

Prof Feng was studying in the UK when the Chinese military descended on hundreds of thousands of peaceful protestors in Beijing’s Tiananmen Square on June 4, 1989, leaving hundreds dead, if not more.

When he returned home after the event, the China he came back to was different - the leadership across all levels had changed and discussion of what happened on June 4 had been permanently banned. File photo of a Chinese man standing alone to block a line of tanks heading east on Beijing's Changan Blvd on June 5, 1989.
AP

The generation of students that has succeeded the pro-democracy student activists share few of the views of those who came before them.

However, those such as Prof Feng’s daughter Yunsi, and other children of China’s young elite who were granted visas to stay in Australia post-Tiananmen, have been able to hold a critical lens up to the Communist Party.

“A lot of [young] people in China have to use a lot of metaphors to express their feelings as they can’t do so freely,” says Yunsi, who undertook an exchange program in China as a high school student during “more relaxed” times between the two countries.

“They can’t discuss directly and openly how Chinese rule should change,” she says. The memories of the Tiananmen Square massacre live on despite China's attempts to erase its dark history.
AP

Yunsi, now a lawyer, says she owes a lot to her parents for raising her in Australia.

“In Australia, you become aware of various political protests and calls for political change,” she says.

“The Australian government listens to the younger generation and what their key societal issues are.”

However, experts say teaching Chinese politics at Australian universities is becoming more challenging in a world increasingly divided by ideas, beliefs and interests.

“There were lots of international students in my subjects [at university]. Political theory was a little sanitised and key events weren’t properly analysed,” Yunsi says.

“On the Tiananmen massacre ... topics like that were too sensitive and [teachers] didn’t want to offend any students.”

As an academic, Prof Feng has expressed concern about China’s influence in Australia and how Beijing is succeeding in shaping public perceptions and opinion about China.

He also criticises the Chinese diaspora in Australia for not embracing and enjoying the "fruits of political civilisation of the democratic world".

“It’s woeful. Their beliefs and ideas don’t fit in with society. They don’t socialise with others. They have had the opportunity to learn a lot [about Western political culture] … but strangely, they’ve decided to hold onto the ideals of the Communist regime forever,” he says. 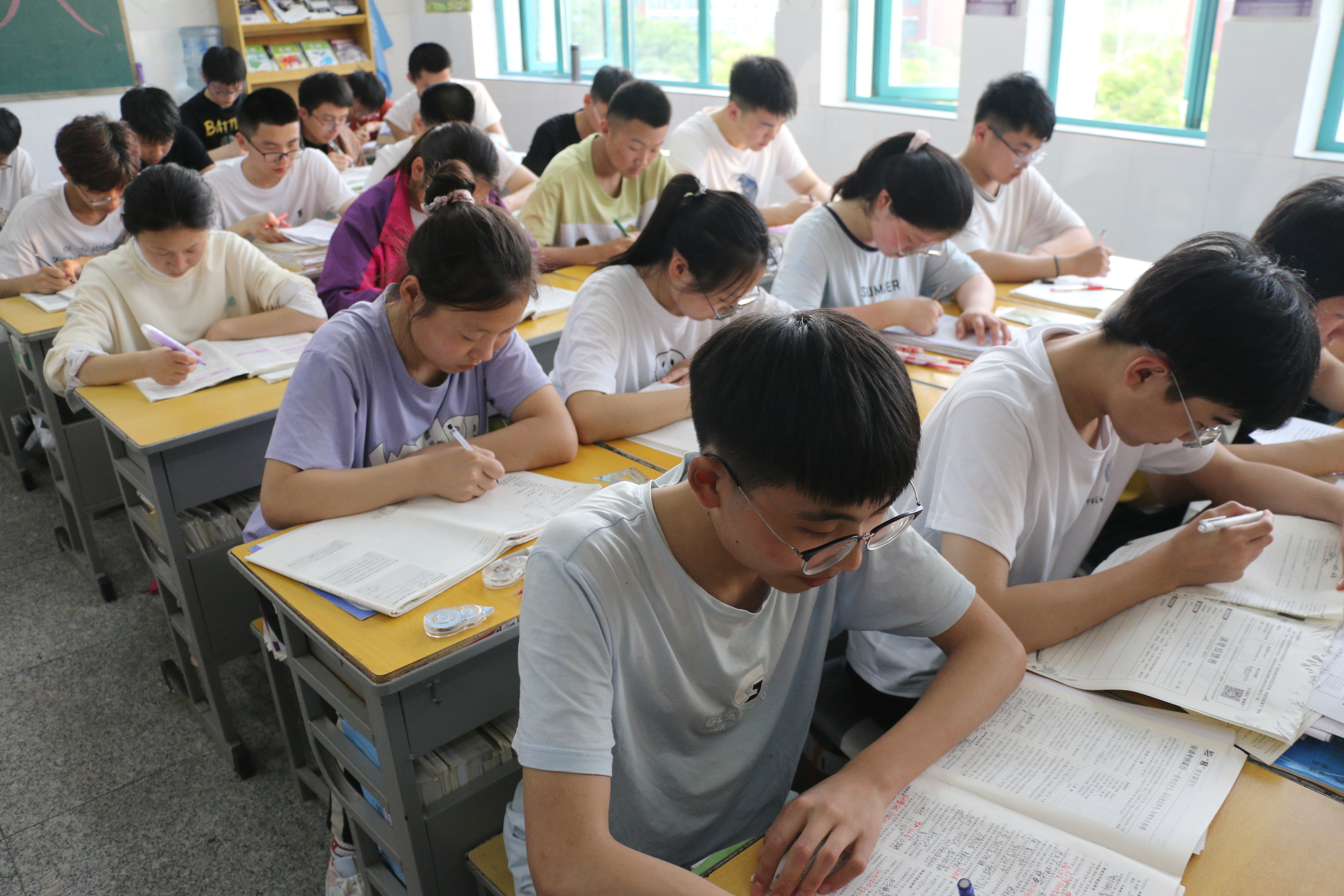 “A lot of China’s diaspora are confused,” he says, adding that he continues from Australia to push for Chinese political reform out of “intense love” for his homeland.

“I want to change my country and allow my fellow citizens to enjoy modern political civilisation.”

While the events at Tiananmen Square in China may have been scrubbed from memory by the country’s ruling party, decades on, talks of democratic reforms linger far away from Beijing’s political engine room.

“I can protest and express my own political beliefs,” Yunsi says.

“I can use my Chinese heritage to contribute to the discourse.”