China has slammed the arrest of Huawei's chief financial officer in Canada, which is reportedly in relation to violations of US sanctions.

Canadian Prime Minister Justin Trudeau has defended the decision by Canadian authorities to execute a US extradition request and detain a Huawei executive.

The case that adds to technology tensions with Washington and threatens to complicate trade talks.

"I can assure everyone that we are a country (with) an independent judiciary," Trudeau told a tech conference in Montreal.

"And they took this decision without any political involvement or interference."

The prime minister declined to comment further on the case, citing a court-ordered publication ban sought by Huawei chief financial officer Meng Wanzhou, arrested at the request of US authorities as she was changing planes in Vancouver.

"We have a good judicial process in regards to the next steps. It'll take it's course," he added, dismissing concerns of a diplomat row with Beijing over the arrest.

Canada's cyber security chief, however, said Ottawa was prepared for any possible retaliatory cyber attacks over the arrest.

"I think one of the key things is that we always have to be resilient no matter what the possible trigger could be," Scott Jones, director of the Canadian Centre for Cyber Security, told a press conference.

Meng Wanzhou is scheduled to appear in court on Friday for a bail hearing. 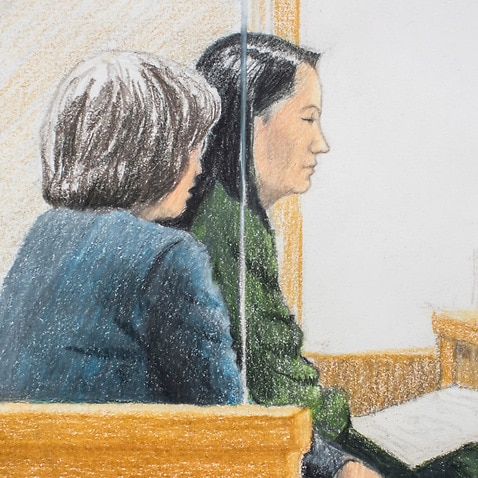 The Globe and Mail newspaper, citing law enforcement sources, said Meng Wanzhou is accused of trying to evade US trade curbs on Iran.

The timing is awkward following the announcement of a US-Chinese ceasefire in a tariff war over Beijing's technology policy. Meng was detained in Vancouver on Saturday, the day presidents Donald Trump and Xi Jinping met in Argentina and announced their deal.

The Chinese government said Meng had broken no US or Canadian laws and demanded Canada "immediately correct the mistake" and release her.

Beijing has asked Washington and Ottawa to "immediately release the detained person" and explain the reason for her arrest, said a foreign ministry spokesman, Geng Shuang.

He said Meng's arrest without an explanation of the charge violated her human rights.

The Ministry of Commerce indicated Beijing was trying to prevent the case from disrupting progress toward ending its technology battle with Washington.

A ministry spokesman, Gao Feng, said China will promptly carry out their agreement and is confident they can reach a trade deal during the 90 days set by Trump to suspend US tariff hikes.

Huawei, the biggest global supplier of network gear used by phone and internet companies, has been the target of deepening US security concerns. Under Trump and his predecessor, Barack Obama, Washington has pressured European countries and other allies to limit use of its technology.

The United States sees Huawei and smaller Chinese tech suppliers as possible fronts for Chinese spying and as commercial competitors. The Trump administration says they benefit from improper subsidies and market barriers.

US leaders also worry that Beijing is using the growth of Chinese business abroad to gain strategic leverage.

"The United States is stepping up containment of China in all respects," said Zhu Feng, an international relations expert at Nanjing University. He said targeting Huawei, one of the most successful Chinese companies, "will trigger anti-US sentiment in China."

"The incident could turn out to be a breaking point," Zhu said.

The news comes the same day Britain's BT Group said it was removing Huawei's equipment from the core of its existing 3G and 4G mobile operations and would not use the Chinese company in central parts of the next network. Huawei vows to improve its public image in Australia 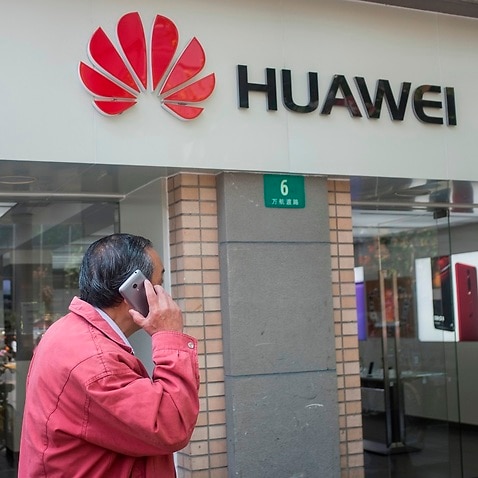