Coming Up Tue 7:00 AM  AEDT
Coming Up Live in
Live
Mandarin radio
More

Professionals who obtained their PhDs in Australia have taken umbrage with comments by NSW Labor leader Michael Daley that highly skilled Asian migrants were forcing Australian-born workers to "flee" Sydney.

The Labor leader on Tuesday issued a qualified apology after last year stating: "Our young children will flee and who are they being replaced with? They are being replaced by young people from typically Asia with PhDs."

"So there's a transformation happening in Sydney now where our kids are moving out and foreigners are moving in and taking their jobs."

He told reporters on Tuesday he had been discussing housing affordability and a desire to ensure "all of our children" could continue to live in Sydney if they chose. 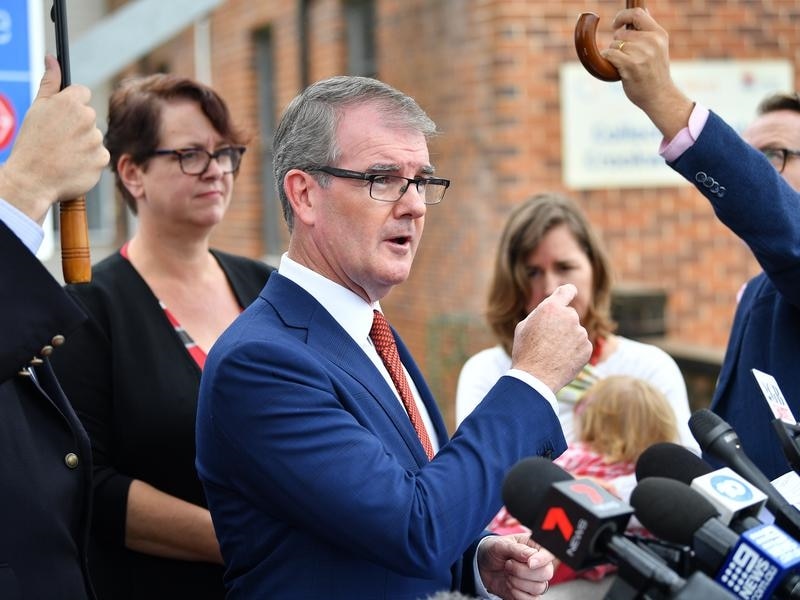 The comments were labelled as "wrong" by Dr Zoe Wang, a Taiwanese national who obtained her PhD from the University of Sydney.

"It is irresponsible for politicians to blame immigrants for the problem of housing affordability," she told SBS Mandarin.

"Immigrants are the backbones, not the problems, of this country."

Associate Professor Tang Kai of Guangdong University of Foreign Studies in China, who obtained his PhD degree from the University of Western Australia, told SBS Mandarin that PhD students "play a critical role in promoting technology and employment in a country".

"International PhDs，including those obtained by young Asian people, contribute to the growth and development of Australia in multiple ways," Ms Tang said.

"Besides, Asian PhD [students] also help Australia keep an active connection with their homelands. We should not ignore the fact that Australia has a very close relationship with those Asian countries, especially in economic and education sectors." 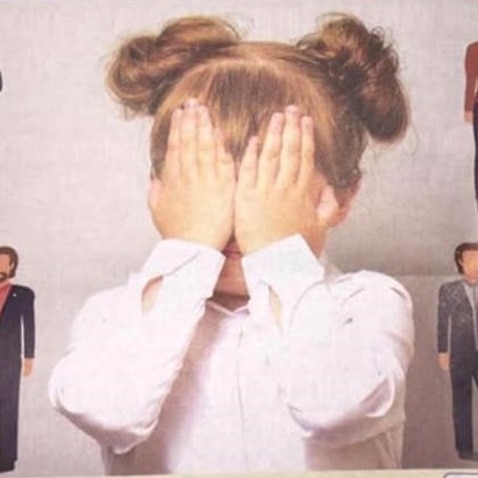 NSW Premier Gladys Berejiklian on Tuesday criticised Mr Daley for his "rank hypocrisy" and appeared to highlight the contradictions in Mr Daley's comments rather than the racist undertones.

"What the issue is at hand today is the two-faced hypocrisy of the leader of the opposition, that's the issue," Ms Berejiklian told reporters.

"In addition to the offensiveness of the comments, what's really ranks with me is that he thinks he can say one thing to one group of people, and another thing to another group." 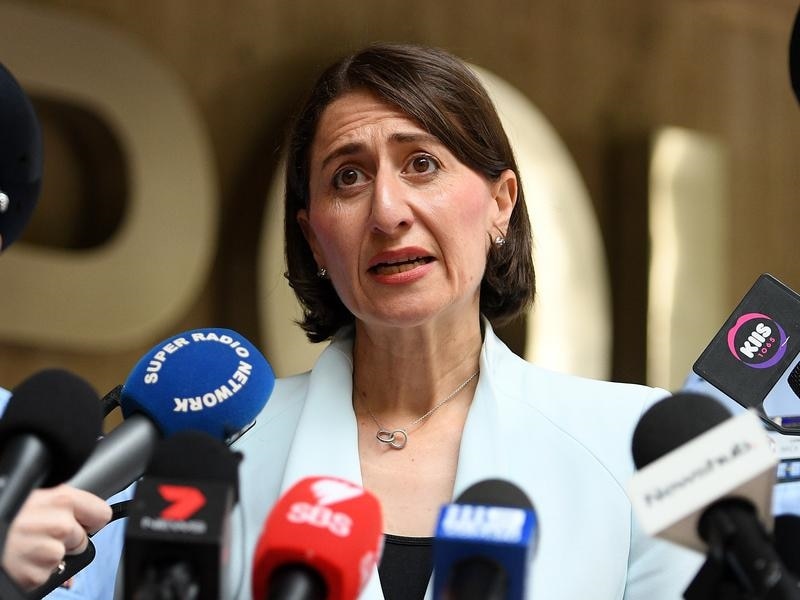 Associate Professor from Sydney University's School of Law Jeanne Huang said the Labor leader's insinuation that foreigners were “moving in and taking jobs” depended on what industries that these young people were working in.

"Second, young people who stay in Sydney may lose jobs because of the global supply chain. Multinational companies compare the employment costs around the world and may outsource job positions to the cheapest areas. Third, we do not see Mr Daley has statistics to support his logics between young people leaving Sydney and foreigners moving in.

"For this part, I do not think it is a racist comment. It is a comment on immigration."