The lion dance is a Chinese tradition performed on big occasions, such as Lunar New Year. SBS Mandarin explains how this custom came about.

Asian communities within Australia are geared up to bring in the Year of the Pig at Lunar New Year celebrations on February 5.

What you may not know is that most of the Lunar New Year celebrations in East Asian communities are based on the Chinese lunisolar calendar, and not the lunar calendar.

The Chinese lunisolar calendar indicates both the moon phase and the time of the solar year.

According to the lunisolar calendar, days begin and end at midnight, months begin on the day of the new moon, and years begin on the second or third new moon after the winter solstice. 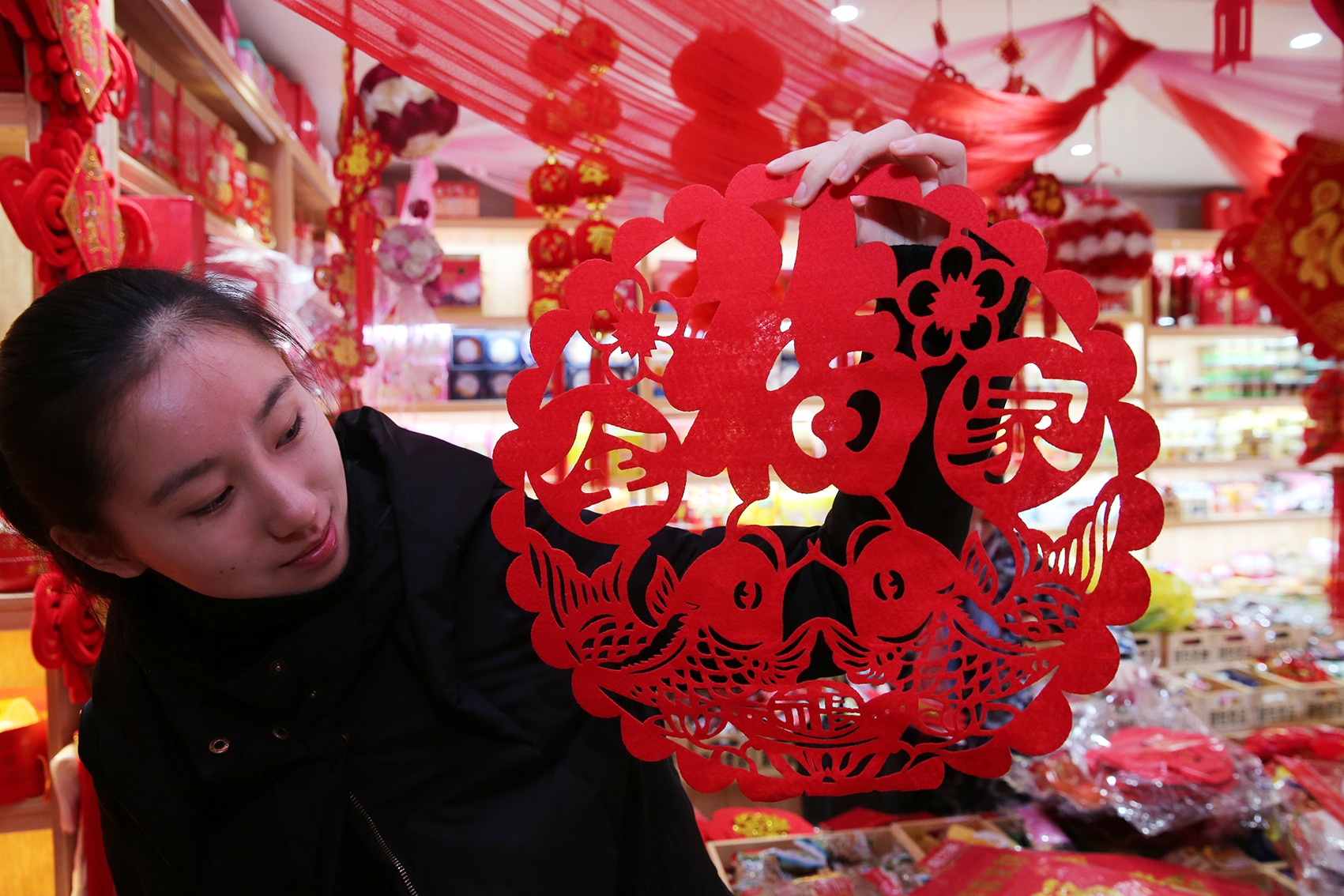 There’s much to take care of before January 28, as the Chinese follow a number of traditions leading up to and during the new year to help usher in good luck.
Imaginechina/AAP

Therefore, the traditional New Year's day in China is to celebrate the beginning of Spring and the most common name of the Lunar New Year in China is the Spring Festival.

Among the many customs observed during the festivities is the traditional lion dance - which stems from a popular legend dating back more than 2000 years.

The legend of Nian

According to tales and legends, Chinese New Year originated from a story where a village in China was terrorised by a beast called Nian.

Johnny Leung is the lead lion dancer of Yau Kung Mun, one of the most famous lion dancing troupes in Sydney.

He shares the story of Nian with SBS Mandarin.

"Nian means 'year' in Chinese," he said, "every year the beast would come down and terrorised their village". 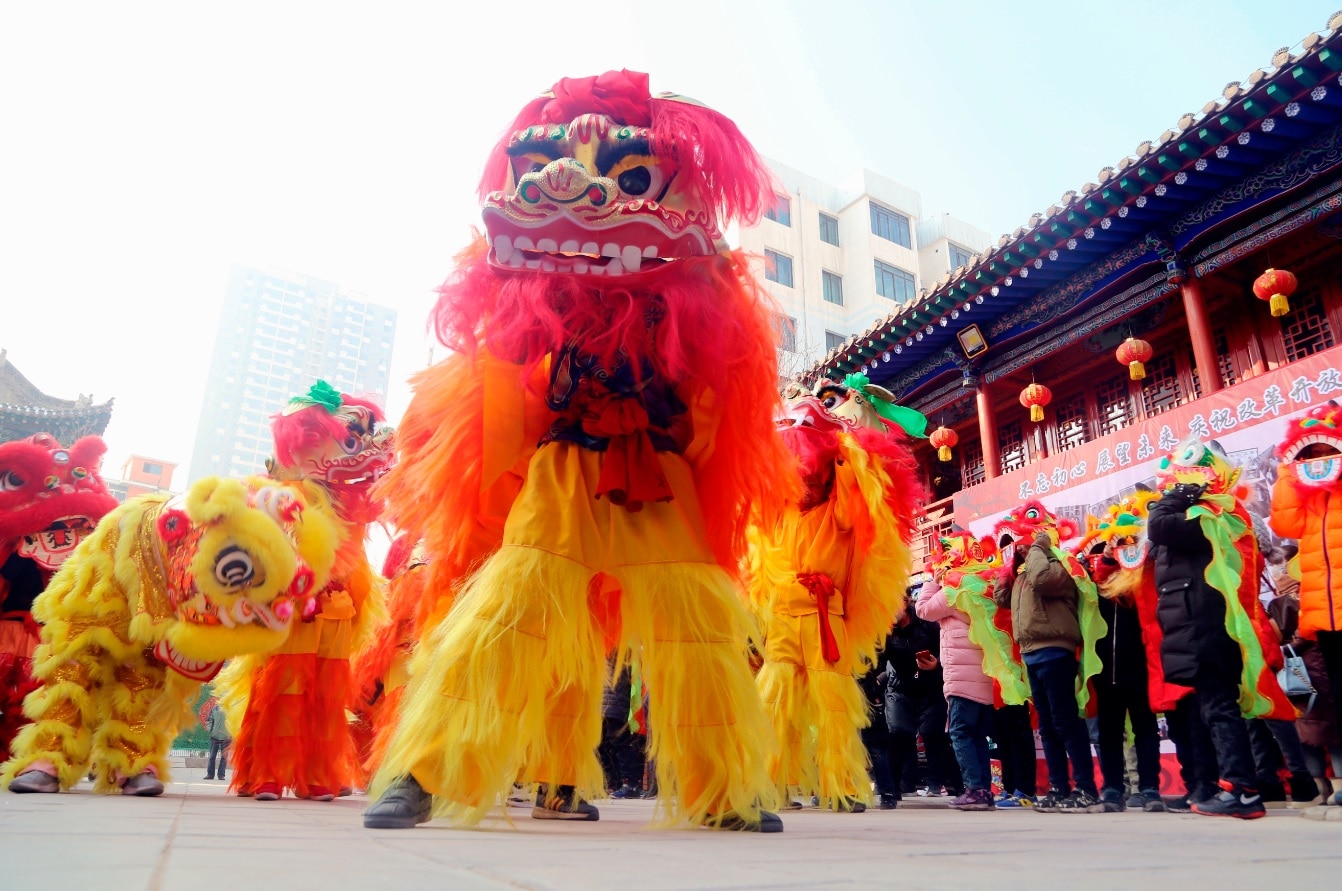 The dancers usually mimic a lion's movements in a colourful costume to bring good luck, happiness, and fortune to the audience.

"The story usually resembles a lion approaching a particular project, being scared and finding something to play with and then concluding the performance.

"It taught me what hard work can provide me and teach me. Also, it taught me how to work in a team." 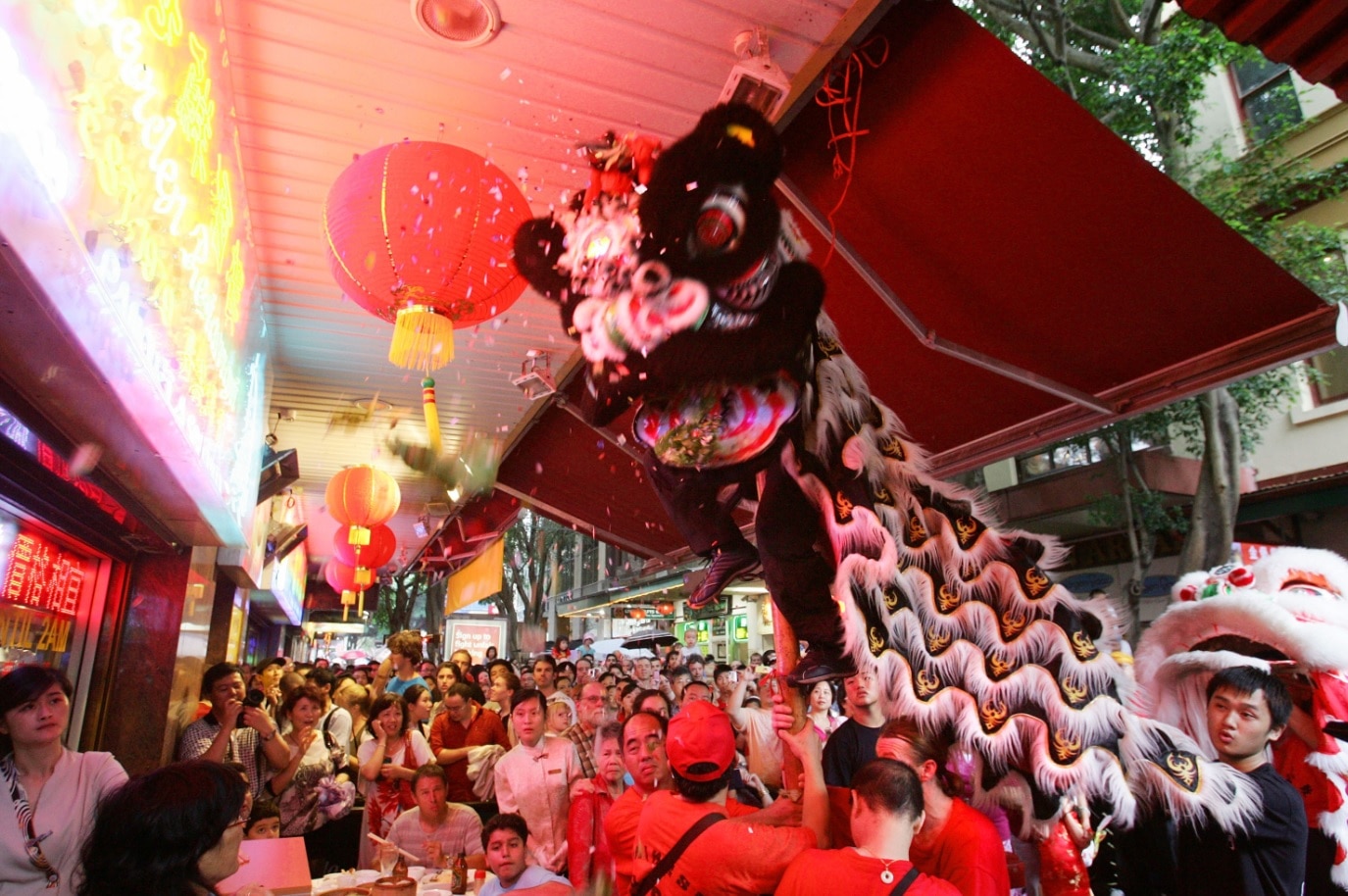 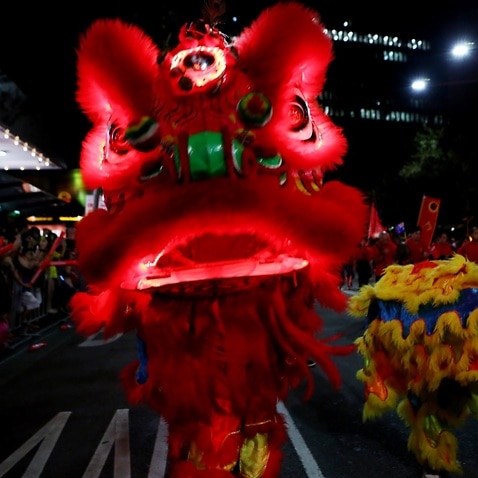 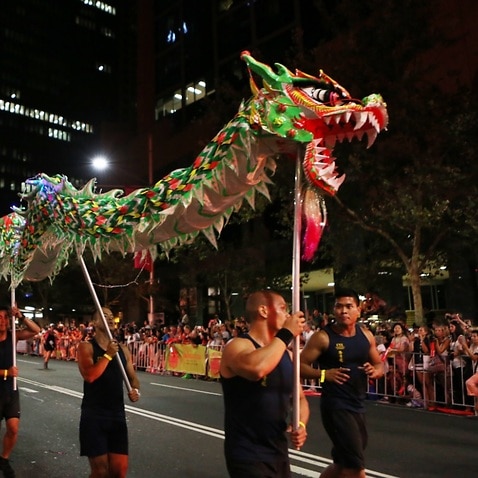