Here's what you need to know about the Year of the Rat, including its origins as the first of 12 Chinese Zodiac animals.

Lunar New Year celebrations will kick off on January 25 in 2020, which is earlier than previous years, when the event was marked in early February. Australia's major cities are set to hold events to mark the occasion.

The date will herald in the Year of the Rat, but what does it mean?

The Rat is the first of the repeating 12 Zodiac animals, which marks a new start of a 12-year cycle.

The Year of Rat generally represents wisdom, though, in Chinese culture, the Rat is seen as a sign of wealth and surplus.

The personality traits of someone born in the Year of the Rat are said to be intelligence, quick-wittedness, quick thinking, practical, ambitious and optimistic. Lunar New Year: The legend behind the Chinese lion dance

The animals in the Zodiac are associated with the five Chinese elements: metal, wood, water, fire and earth.

According to the Chinese Lunar calendar, this new year will mark the start of the metal Rat, meaning that people born this year are said to gain wealth and attain a good sense of business.

Sydney-based Taoist priest and Fengshui master Maisy Yan told SBS Mandarin: "[This year] people can build wealth by working hard and saving money. It is also a year for pursuing your true love. However, people need to pay more attention to their health." 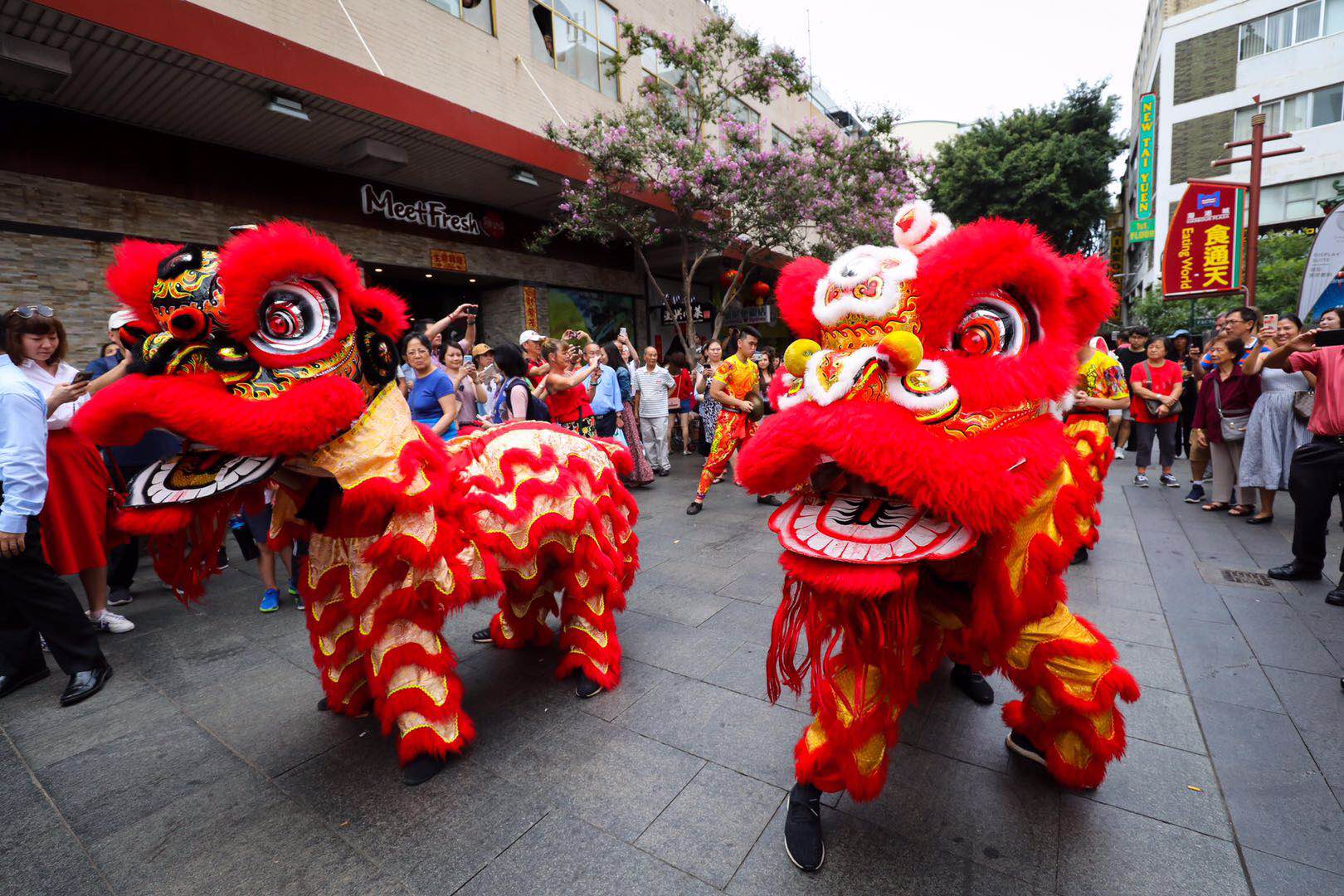 The biggest Lunar New Year celebrations outside of Asia are in Sydney.
City of Sydney

Exclusion of the cat as a Zodiac animal

Except for the Dragon, the 11 other Chinese Zodiac animals are ones seen in daily life in China. Given that the represented animals include the Rat, Ox, Tiger, Rabbit, Dog and Pig - why doesn't the cart feature?

According to Chinese folk stories, in legendary times, the Jade Emperor, ruler of Heaven and Earth, selected the Zodiac animals by way of a race.

As good friends, the cat asked the Rat to attend the race together the next day and also requested a wake-up call in order to get to the race on time. In this Tuesday, Feb. 19, 2019, photo, lanterns is decorated near a Turret of the Forbidden City projected with lights for the Lantern Festival in Beijing.
AAP

Despite agreeing, the Rat reneged on the promise and participated in the race alone.

In the race, the Rat achieved first place and therefore cemented its place as the first animal of the 12 Zodiacs.

It's said that the cat overslept and missed the race. The cat was so angry and from then on they became enemies.

It was also said that the Rat tricked the Ox into giving him a ride during the race before the Rat jumped down and landed ahead.