Whether it's medical advice or grocery deliveries, Chinese-Australians in self-imposed isolation as a preventative measure against the coronavirus are receiving much-needed volunteer assistance.

Australians who have returned to the country following Lunar New Year celebrations in various parts of China are choosing voluntary isolation as a form of self quarantine, amid community fears over the spread of the coronavirus.

Tracy Chen is one of them. The Melbourne resident has closed herself inside her home for a period of 14 days after returning from Guangzhou.

She tells SBS Mandarin that she made the decision to voluntarily isolate herself in order to allay fears and "stop panic" within her community.

According to the Australian Department of Health, isolation for 14 days is recommended for anyone who has been in contact with confirmed cases of the virus or have come from the Hubei Province of China.

The novel coronavirus has infected more than 9000 people worldwide, including nine confirmed cases in Australia.

The Chinese community in Australia is on high alert, and SBS Mandarin understands that many are choosing voluntary isolation because they do not wish to “pose a threat to public health”. 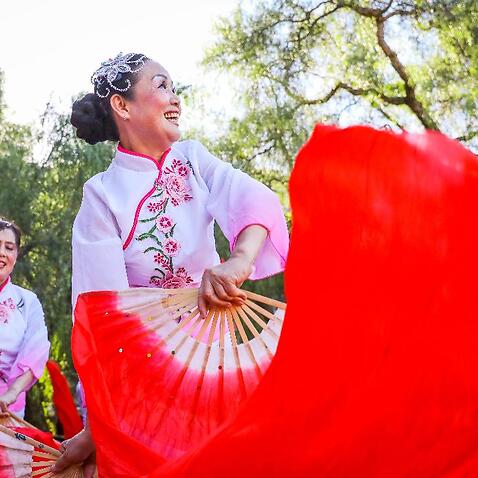 Lunar New Year events: Are they still taking place in your city?

Melbourne residents Leo Liu and Lili Yuan are among hundreds of Chinese-Australians currently in voluntary isolation.

Mr Liu returned to Melbourne on January 27 following a stint in Shenzhen.

“If the Chinese people spread the virus in Australia, it would not only bring trouble for others, but also have a negative impact on the Chinese community.

“I am much luckier than people still in China. At least all my family are here, all in good health.”

Ms Yuan believes self quarantine is essential to "protect yourself and others”.

Adelaide general practitioner Dr Peng Li says that considering the situation in China, it is necessary for anyone who has been to the country recently to self quarantine.

Dr Li, along with over ten other doctors of Chinese background, say they feel a sense of duty as medical professionals: “As doctors we must provide expert support, so they can go through the quarantine period with peace of mind.” 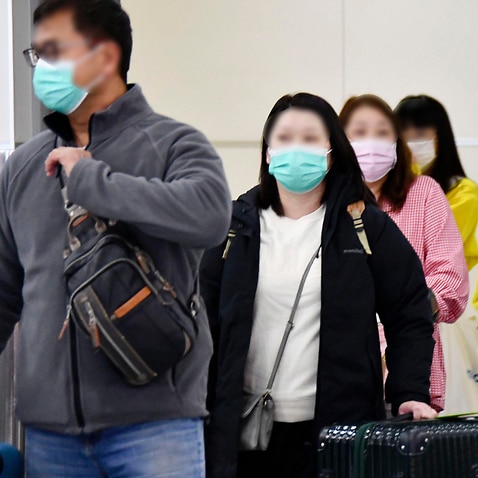 Dr Li and other doctors have set up a chat group on the Chinese social media messaging service WeChat to provide free medical advice to the Australian community.

He says the questions being asked range from what to for a cut hand, to whether children should return to school during the current epidemic.

Most of the questions are well within the capabilities of the volunteering doctors. When they do encounter queries related to suspected virus infection, they refer people immediately to the Communicable Disease Control Branch of the Department of Health and Wellbeing.

So far, more than 100 people have received medical advice from Dr Li and his colleagues and more people are entering the group chat daily.

A more practical problem facing people in self quarantine is the purchase of groceries and other everyday items.

Leo Liu and his family were "struggling" to put food on the table due to their self-imposed quarantine. The family moved to Melbourne a year ago and do not have anyone to call upon for assistance.

They came across the Australian Emergency Assistance Association Incorporated (AEAAI), who offered to send volunteers to do the family's grocery shopping.

Mr Liu accepted the group's offer and the family is now able to rest easier as they begin the second week of their quarantine period.

Besides the AEAAI, there are a number of community-based volunteer groups that have emerged to help those in need.

Ms Yuan is receiving help from the AEAAI and another WeChat group called the Melbourne Grocery Delivery Squad.

“Veggies, everyday household items - I can get everything I need,” Ms Yuan says.

“All I need to do is to make a list and send it to the area coordinator, and they will get the stuff and leave it at my door." 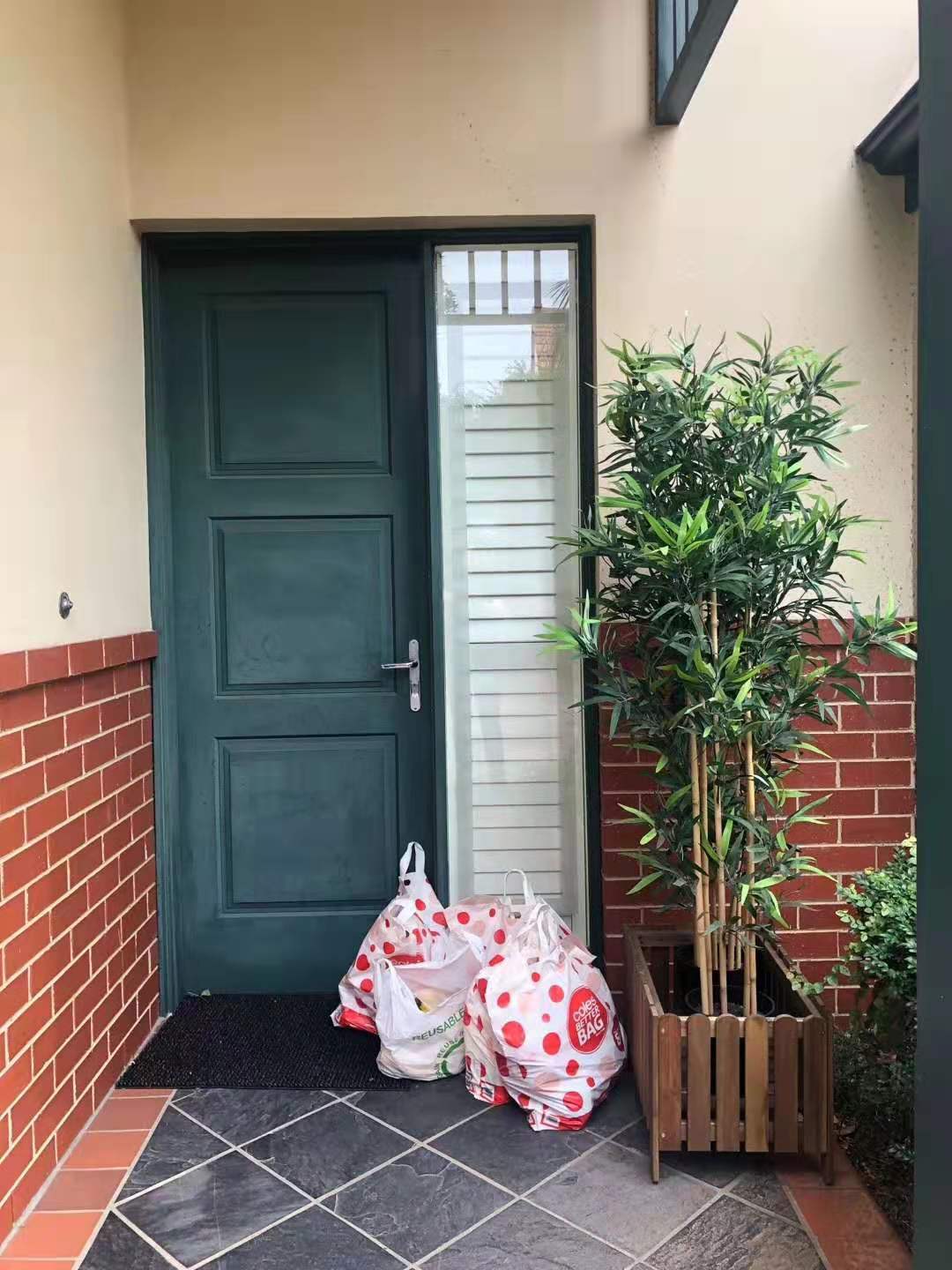 Members of the community receive support from volunteers.
supplied

It's a system based entirely on social media and trust. The people in quarantine and the volunteers never meet each other face to face, eliminating the chance of contact.

After leaving the groceries at the door, the volunteers usually send a message or simply wave at the people in the house.

“I think when we are facing disaster, actions speak louder than words,” says the group's founder Jason.