The number of sexual assault victims increased by 8 per cent across Australia from 2016, reaching an eight-year high in 2017, according to figures released by the Australian Bureau of Statistics (ABS) today.

ABS Director of Crime and Justice Statistics William Milne said that there were almost 25,000 victims of sexual assault recorded by police in 2017.

"This is the sixth consecutive annual increase in the number of victims recorded for this offence and the highest number recorded since the time series began in 2010," he said.

More than four in five sexual assault victims were female (82 per cent or 20,556 victims).

Mr Milne said, "Recording of female victims of sexual assault increased by 9 per cent since last year – the largest annual increase since 2010." 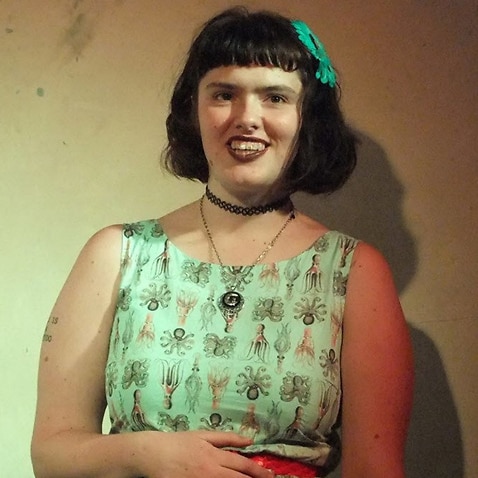