Sydney's Chinese New Year Festival has been renamed the Lunar Festival despite a call to protect the event's historical significance.

The Sydney Chinese New Year Festival has been changed into the Sydney Lunar Festival - a change emphasised on the City of Sydney council's information page previewing the event slated for February.

In a statement to SBS Mandarin, the council said the renaming was part of its agenda to "expand" the event.

"The Sydney Lunar Festival will embrace all communities and cultures, whether or not they use the lunar calendar, and create new opportunities for the event’s further development," the statement read.

"Chinese New Year will always be a core element of the Sydney Lunar Festival, with many events, including the much-loved red packet walk and late night feasts, taking place in Chinatown."

"The city is consulting with multiple Consulate Generals in Sydney, and a wide range of cultural and community representatives from Chinese, Korean, Japanese, Vietnamese, Thai, Indonesian, and Malaysian communities." 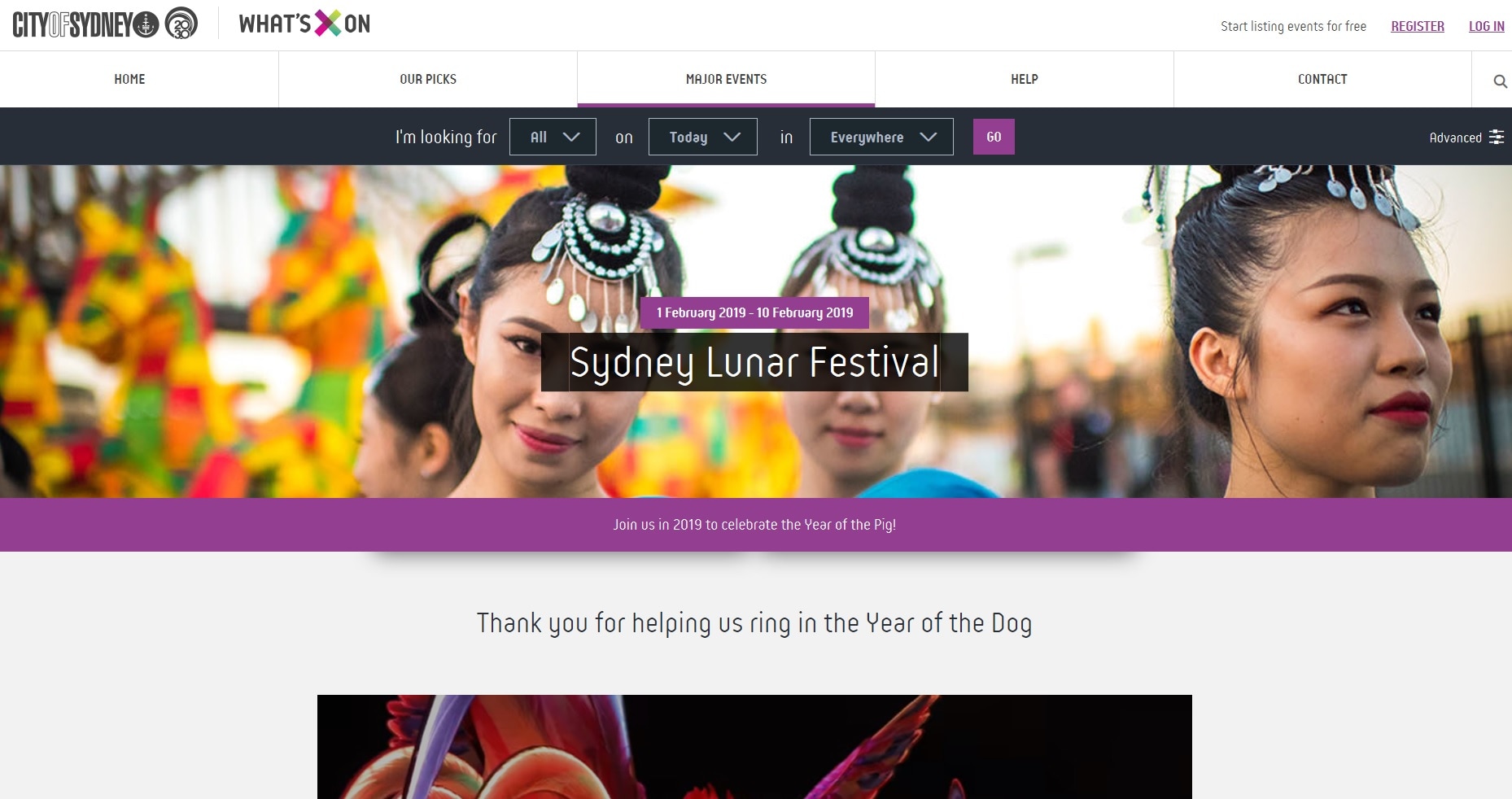 The page on the council's website
City of Sydney

The event started as a community event in Chinatown 22 years ago.

The council said it had consulted with leaders in the Chinese community.

"The lord mayor has also met with leaders from the local Chinese community to brief them on this exciting new event," the statement said.

"The City of Sydney is celebrated as a diverse and inclusive city and we look forward to celebrating the Year of the Pig with residents, businesses and visitors in February 2019." 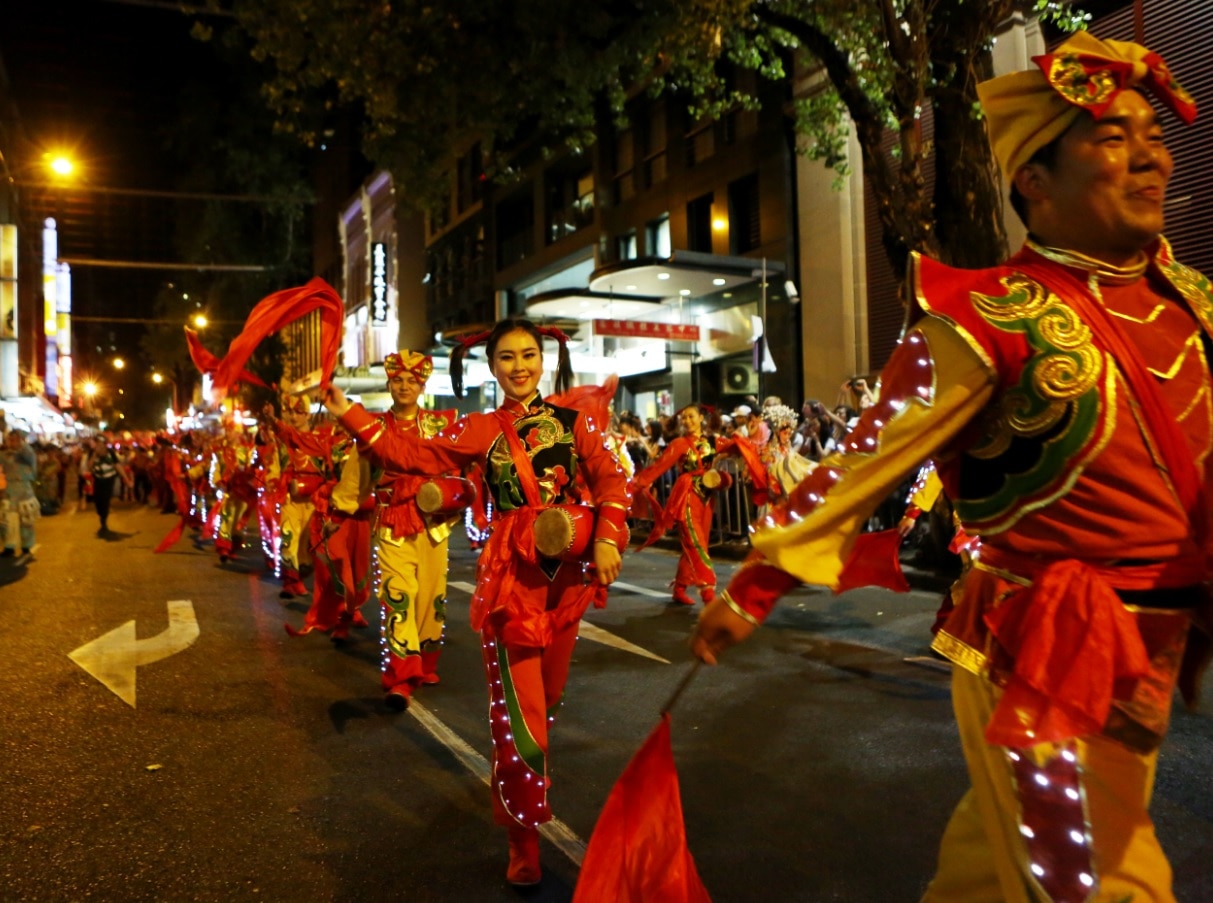 However, local Chinese community leader has concerns that the changes of event may harm its heritage significance.

Haymarket Chamber of Commerce President Simon Chan, who used to sit on the Chinese New Year Advisory Panel , said further consultation was needed for the changes of the festival.

"I advised that there should have been much more extensive consultation and the history of the Chinese community’s initiative and the establishment of the Chinese New Year Festival should be acknowledged", he said.