The prime minister has confirmed Kevin Rudd won't be nominated for the secretary-general job at the United Nations.

The prime minister has confirmed Kevin Rudd won't be nominated for the secretary-general job at the United Nations.
Source: AAP
29 Jul 2016 - 12:20 PM  UPDATED 2 HOURS AGO

Malcolm Turnbull has decided against backing Kevin Rudd for the top job in the United Nations.

A split in federal cabinet on Thursday meant the prime minister was left to make a captain's call on whether the government should support Mr Rudd's tilt for the postilion of secretary-general of the United Nations.

"The threshold point here is when the Australian Government nominates a person for a job, particularly an international job like this, the threshold question is: Do we believe the person, the nominee, the would-be nominee is well suited for that position?

"My judgement is that Mr Rudd is not, and I've explained to him the reasons why. I don't want to go into them here today," Mr Turnbull told reporters.

The prime minister said this is not about not wanting to endorse Labor party members to international posts.

"Kim Beazley's term as ambassador to Washington was extended under our government in the last term. That's just one example, there are others, but I can assure you that this is not a partisan issue," he said.

"This is a considered judgement about Mr Rudd's suitability for the role in question." 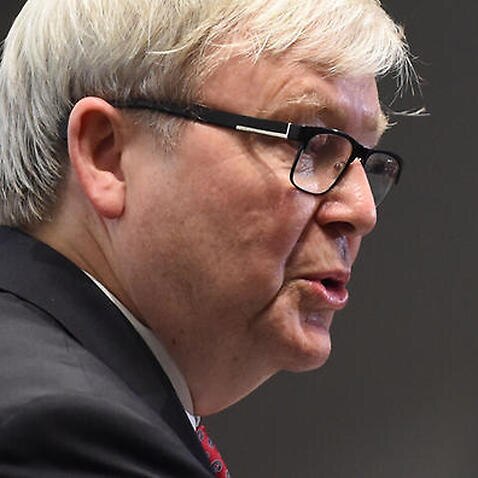