Coming Up Mon 7:00 AM  AEST
Coming Up Live in
Live
Mandarin radio
More

Prime Minister Turnbull is keen spruiking Australian beef exports to China as part of Chinese Premier Li Keqiang's current tour of Australia and yet, as Premier Li joked during his speech, it seems the dish was left off the menu during his welcome lunch in Canberra.

Chinese Premier Li Keqiang and his wife Cheng Hong were honoured at a formal luncheon with the Prime Minister in the Great Hall at Parliament House on Thursday to kick off their five-day tour of Australia.

As part of the visit, Turnbull has been campaigning to strike up a new export deal with China to expand access for chilled beef exports from Australian suppliers. While he might have therefore expected beef on the menu at his welcome lunch though, Premier Li didn't get it.

“It is also interesting yesterday that when I arrived at the hotel room, there was this paper, 'The Australian', carrying articles of my visit to Australia," said Premier Li.

While Premier Li might have missed out today he could possibly have the opportunity to partake of the great Australian tradition of a meat pie at the footy this Saturday when he will join Prime Minister Turnbull to watch the Sydney Swans take on Port Adelaide at the Sydney Cricket Ground. 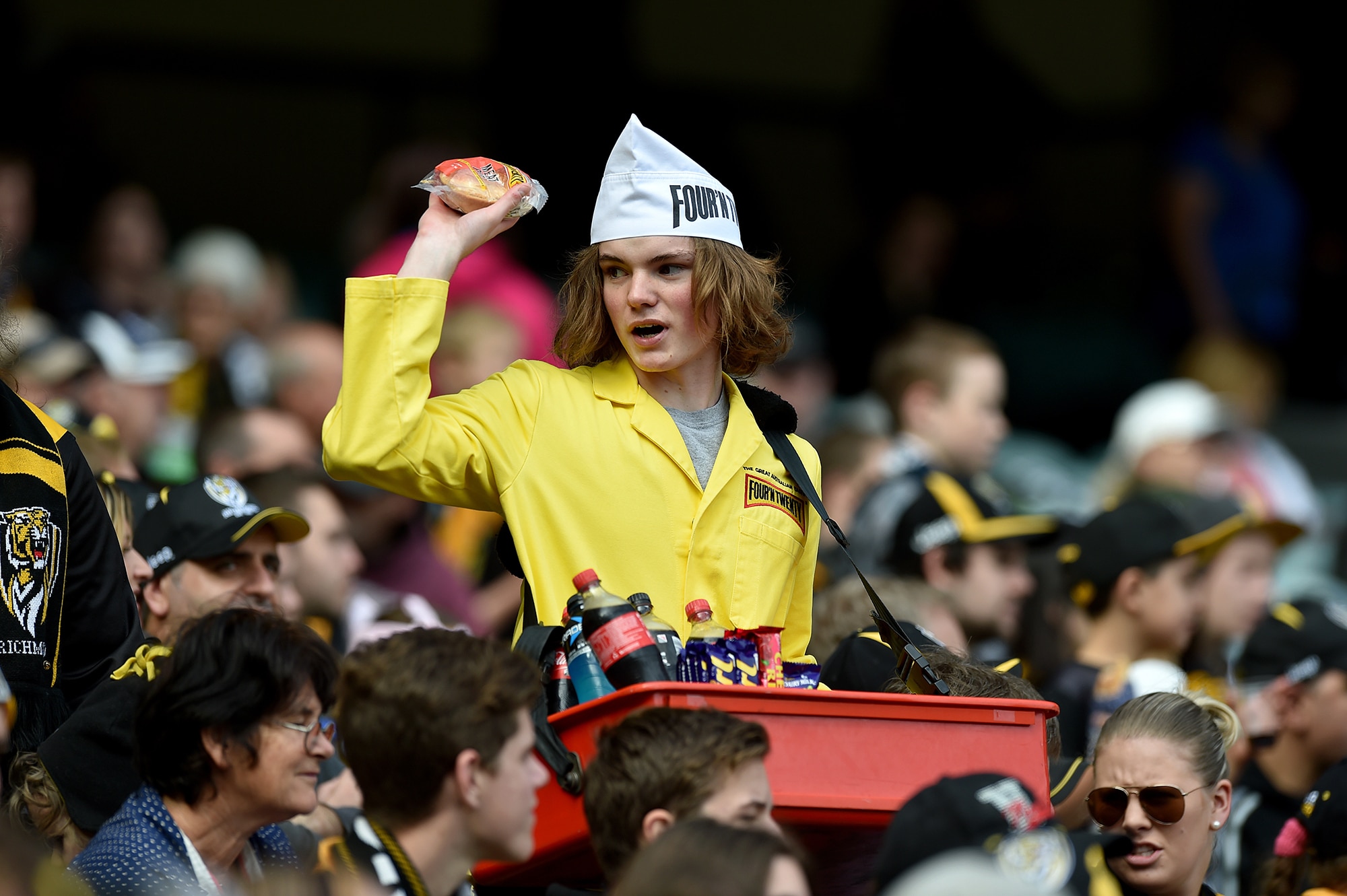 Soon, many more Chinese people, as well as Premier Li,  will soon have Australian beef on their dinner table, after a new deal was successfully secured today to allow greater access for Australian chilled meat exports announced.

The new deal, to expand access from 11 exporters to all eligible Australian exporters, was announced by Prime Minister Malcolm Turnbull at a joint media conference with Chinese Premier Li Keqiang in Canberra on Friday.

Besides chilled meat, Australia's live cattle export to China has also started, thanks to the China-Australia free trade deal, which sees the export tariff dropping from 10 per cent to four per cent at the beginning of the year.

From terms such as free-range and grass-fed to Heart Foundation ticks...