Previous Next Show Grid
Previous Next Hide Grid
Image 1/
Video
Audio
Wild cards for the three Grand Tours are highly sought after by Pro-Continental teams looking for a chance to showcase sponsors and prove themselves against their World Tour counterparts.
By
Philip Gomes

The majority of the spots available traditionally favour local Italian, French or Spanish teams making it a difficult proposition for a Belgian squad like Wanty-Groupe Gobert to step up.

The usual 18 World Tour teams are guaranteed entry to the Giro d'Italia, Tour de France and Vuelta a Espana, but for 2015 only 17 teams will ride at the highest level after Europcar was denied a UCI license on financial grounds. Now relegated to ProContinental status, it too will be pushing for wild card selections.

This leaves the door open for an additional wild card slot to be offered in either of the three Grand Tours, but the competition is stiff.

Giro d'Italia organisers have all but guaranteed local hopes Neri Sottoli, Nippo-Vini Fantini, Androni Giocattoli and Bardiani-CSF spots for the 9-31 May race, leaving just one spot available for a team without Italian origin. 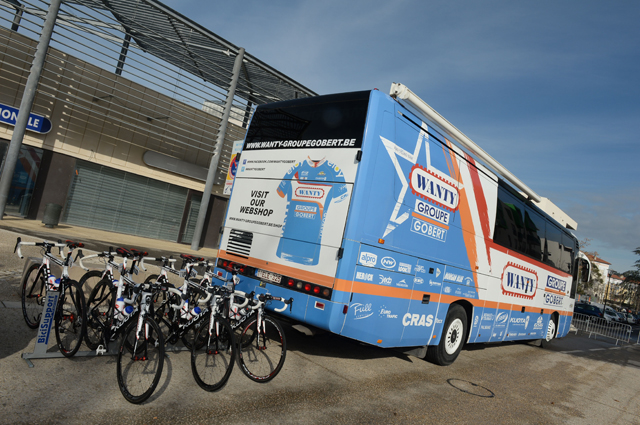 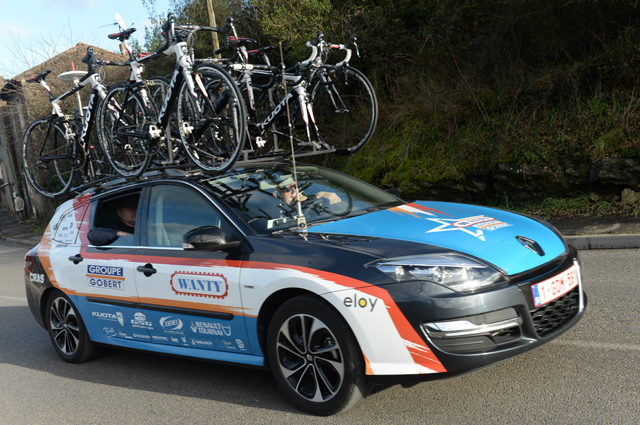 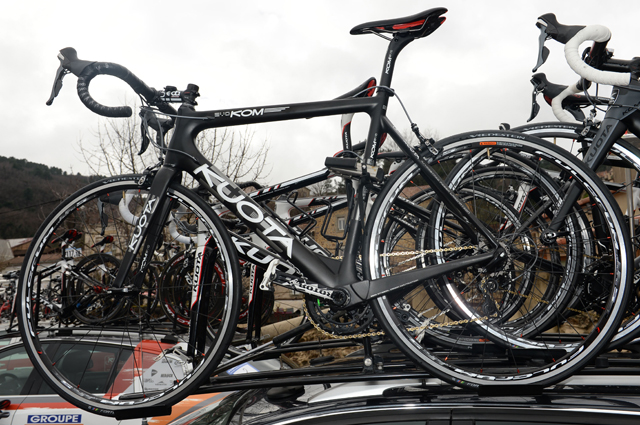 Despite the odds Wanty-Groupe Gobert is ready to throw its hat in the ring for a Grand Tour wild card, with the Giro a focus.

To do so the team has strategically beefed up its squad after collecting 10 victories, 43 podium places and a second place in the UCI Europe Tour overall ranking in 2014.

"With Amstel Gold Race winner Enrico Gasparotto and Marco Marcato (winner Paris-Tours) we have strengthened the Italian part of our team significantly.

"We would therefore like to receive a wildcard for the Giro d'Italia and other races by RCS like Milan-San Remo, Strade Bianche, Tirreno Adriatico and Il Lombardia.

"Next to these strong Italian riders we have Italian partners like Northwave, GSG, Fulcrum, San Marco and FSA who support our team. The link with the Giro d'Italia can therefore easily be explained.

"But we will also apply for a wildcard for the Tour de France and Vuelta. Traditionally our team is strong in the Classics and one-day races but we now also have riders who are capable to ride Grand Tours.

"If you also take into account guys like sprinter Roy Jans, JÃ©rÃ´me Baugnies and young talents like Frederik Backaert and Marco Minnaard, we have a team ready to ride a Grand Tour in 2015."