Sagan emerges from the desert, alive and on track for a big season

Previous Next Show Grid
Previous Next Hide Grid
Image 1/
Video
Audio
No matter what happens in 2015 Peter Sagan will not be murdered by his Tinkoff-Saxo team owner Oleg Tinkov, so it's already been a good start to the year for the talented Slovak.
By
Philip Gomes

The Tour of Qatar has been a good hitout for Sagan. The sprinter-friendly desert race also oddly doubles as terrific race preparation for the upcoming European spring classics, a few of which he is expected to win.

Sagan had an incredible season in 2014 for any rider not named Sagan, with stage or outright victories at his national road championships, Tour of Oman, E3 Harelbeke, TirrenoÃ¢â¬âAdriatico, Tour of California, Three Days of De Panne, Tour de Suisse.

What Sagan did not do last year was win a classic, nor did he win a stage at the Tour, so his season was oddly considered a wash. That's what happens when you have more talent in one leg than just about any other rider of his type.

Being a bridesmaid in the big races just doesn't cut it. 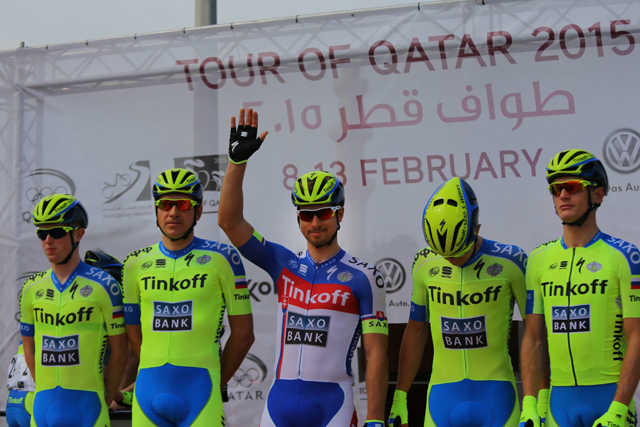 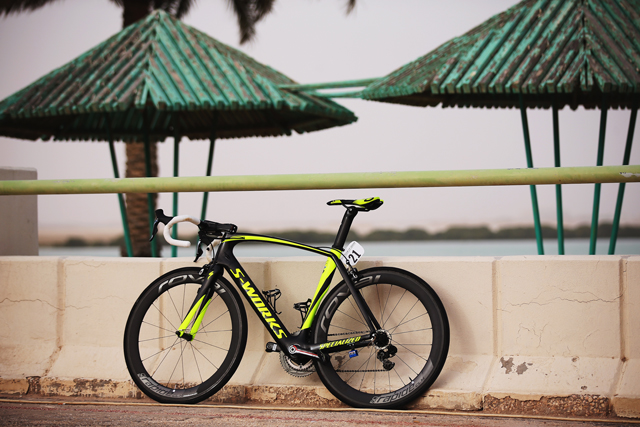 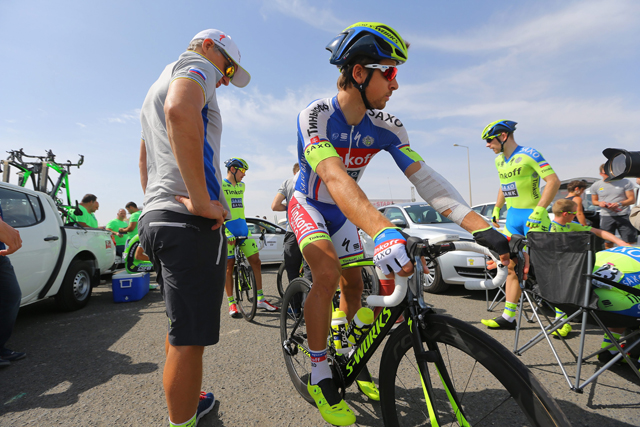 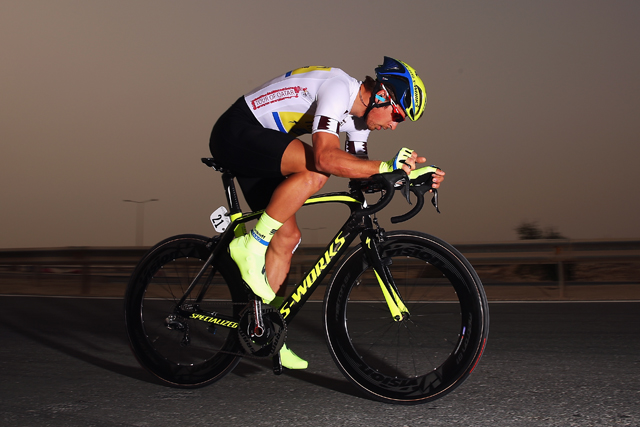 (Peter Sagan at the Tour of Qatar - AAP)

So this year, expectations are high that he will break that drought in 2015, more so after a move to Tinkoff-Saxo in the off-season. And more so again because he's riding for a team owner who thinks regular public exhortations are the way to motivate his troops.

With one stage to go in Qatar, Sagan has shown that he's close to his best, mixing it with the sprinters after getting sandblasted daily with the rest of the peloton.

So there is no need for Sagan to sleep with one eye open or even worry about waking up with a camel's head in his bed. Though there may be a long drive in the desert, but that will be purely for recreational purposes.

Sagan won't win in Qatar - that honour will in all likelihood go to
Etixx-QuickStep's Terpstra - but the team and Tinkov should be
pleased with what he has shown outside the five-star hotels.