Previous Next Show Grid
Previous Next Hide Grid
Image 1/
Video
Audio
For Matthias Brandle, two weeks of frustration in his tour of duty through the Gulf states of Oman and Qatar, two weeks of failed breakaways, and missed opportunities, were forgotten in an instant on the final day's racing. On roads windswept with desert sand, amid the rocky outcrops of a land that could not be more foreign to Brandle's native Switzerland, the burgeoning time trial rider pulled clear in the race finale to claim a stunning solo win on Muttrah Promenade and sign off his Tour in style.
By
Al Hinds

Brandle (IAM), the former UCI World Hour Record holder, chose his moment with a bold move inside the final few kilometres of racing, that left his break companions behind, only Belgian track star Iljo Keisse (Etixx-Quick-Step) close to contesting the finish with the Swiss rider. Third was Keisse's compatriot Jef Van Meirhaeghe, while the final rider from the break, Danny Pate (Team Sky), trailled in 16 seconds back.

The peloton which failed to peg back the break was led home by Peter Sagan (Tinkoff-Saxo). Spanish climber Rafael Valls, who finished in the bunch, sealed the overall title despite attempts by both Tejay van Garderen's BMC, and Alejandro Valverde's Movistar to cause Valls problems in the Omani' crosswinds.

"This victory makes me so happy, I want to share my joy with my team mates and with the team's staff members: I received from them a huge support," said Valls. "Today's stage put pressure on our team, but the things went in the best way for us: the four attackers were far from the head of the classification and they prevented my direct opponents to obtain seconds on bonus.
In the final part of the stage, the strong front wind helped us to neutralize the attacks.
I'm glad I can give to my team and to the sponsors the victory of the Tour de Oman."

The race was left somewhat unfulfilled after Stage 5 was canned amid fears for rider safety. The peloton's elite now return to Europe where they'll begin the Spring's first major stage races, Paris-Nice and Tirreno-Adriatico. 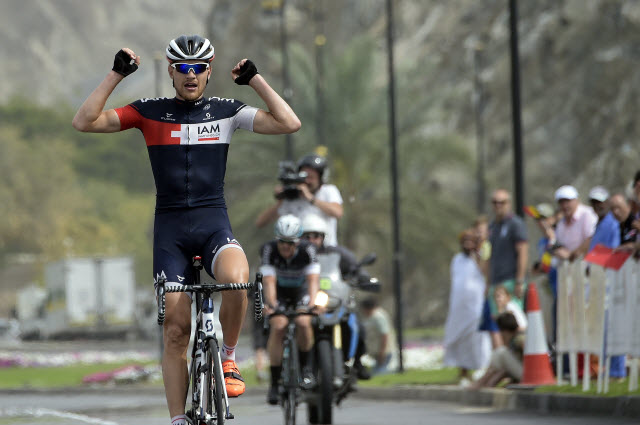 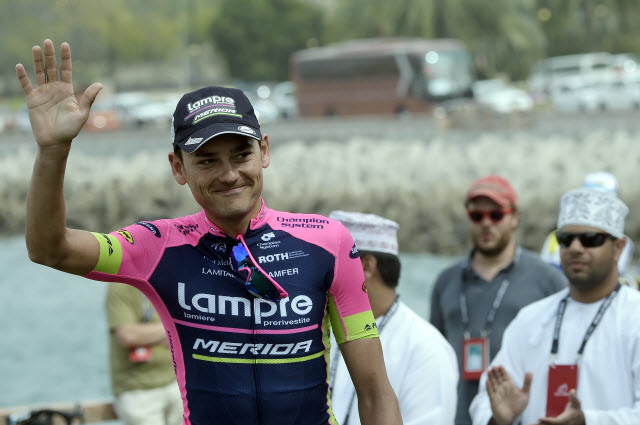 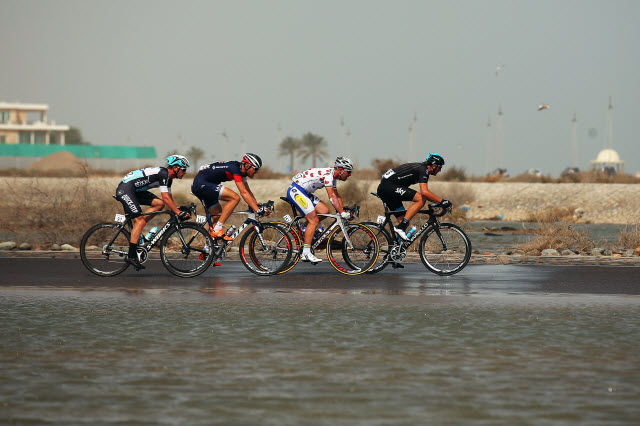