Dekker rode a distance of 52.221 kilometres on the Aguascalientes velodrome in Mexico to fall one lap (250m) short of Dennis's 52.491 kilometres record set at the Velodrome Suisse in Grenchen, Switzerland on 8 February.

He chose the velodrome in Aguascalientes for his attempt because of its altitude at 1887 metres above sea level. The assumption was that the thinner air would make it easier to break the record.

A faulty timing system made it difficult to judge Dekker's pace through the ride, and at the finish it took officials some time to work out the final distance. But he was on track early to break Dennis's record, lapping at 17sec per lap, but faded as the hour drew near to just miss the mark. 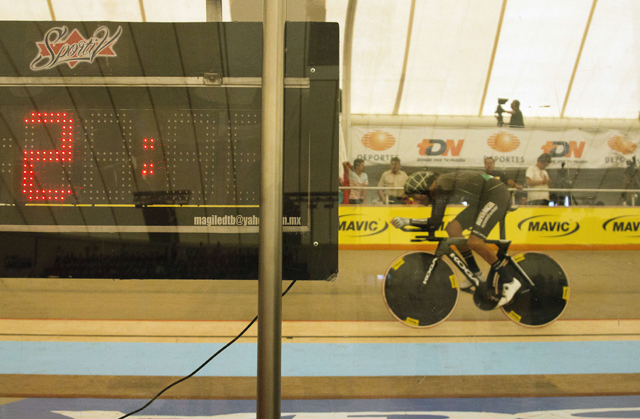 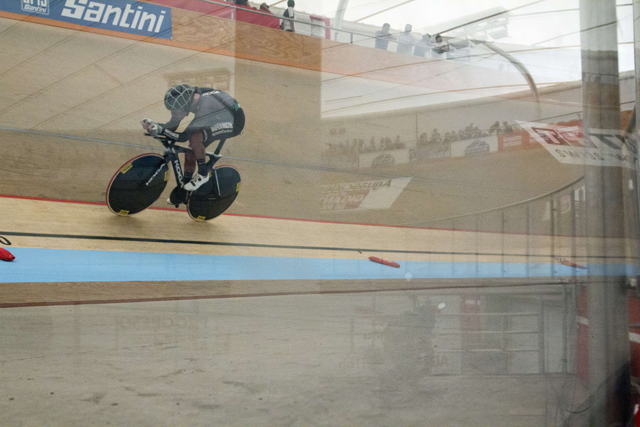 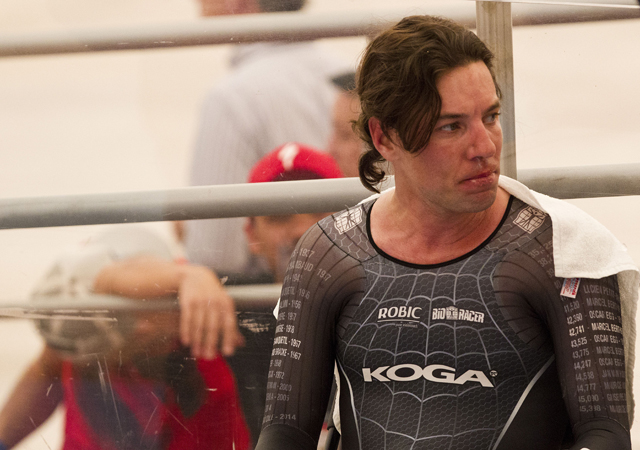 Dekkers distance was enough to place him second on the UCI list, ahead of both Germany's Jens Voigt (51.115 kilometres) and Matthias Brandle of Austria (51.850) who had set earlier records.

The Dutchman, who is out of contract after losing his position with the Garmin-Sharp team following a merger with Cannondale, had hoped that the record would revive his career prospects.

Dekker was once regarded as one of the most talented riders to ever come out of the Netherlands, but was later banned for doping after he tested positive for the blood booster Erythropoietin (EPO).

After admitting to using the substance, he served a two-year suspension and returned to racing in 2011 with the Chipotle-Garmin Development team before moving up to its WorldTour squad, Garmin-Sharp.

His career highlights include winning TirrenoÃ¢â¬âAdriatico in 2006 and Tour de Romandie in 2007.