At the table: World Cup snacks

Previous Next Show Grid
Previous Next Hide Grid
Image 1/
Video
Audio
We cook up football-friendly snacks from a few of the World Cup qualifying countries, from Greek pastries to English pies.
By
Feast magazine

This year, Brazil will host the 20th Fifa World Cup™, the most widely watched sporting event in the world. SBS is the only place where you can catch all the live games, plus highlights, news and more. Don’t forget to tune in on Saturday 14 June at 7.30am AEST to cheer on the Socceroos as they take on Chile in their first game of the tournament. Visit The World Game.

Roger Espinoza is a Honduran midfielder who also plays for Wigan Athletic F.C. in the English Premier League. He has represented Honduras at the 2012 London Olympics and Brazil will be his second World Cup. 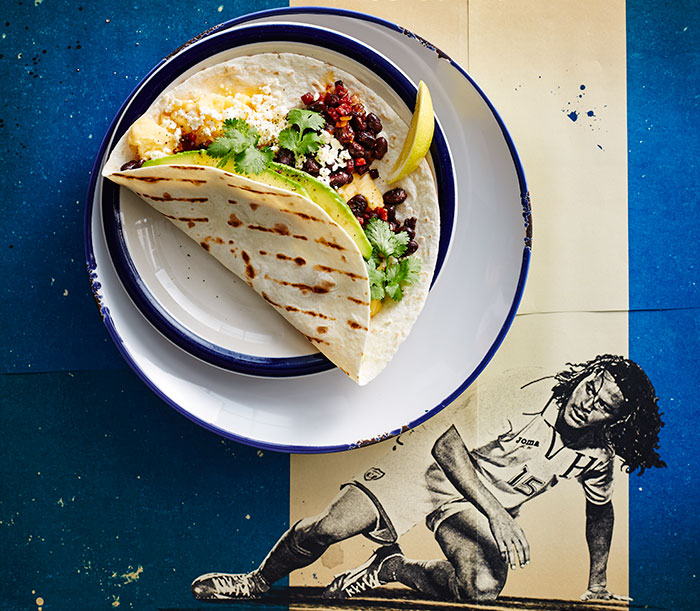 Steven Gerrard is an English footballer who plays for and captains both Liverpool F.C. and England’s national team. 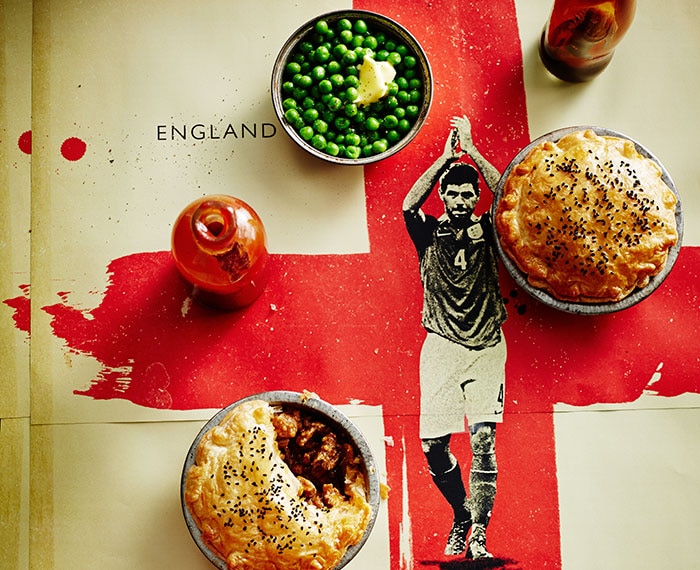 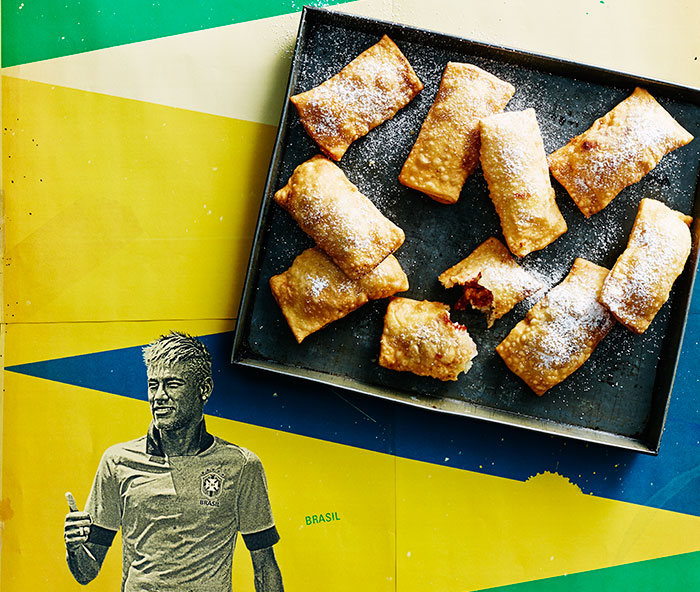 Konstantinos ‘Kostas’ Mitroglou is a Greek footballer who plays as a striker for English Premier League club Fulham F.C. and the Greek national team. 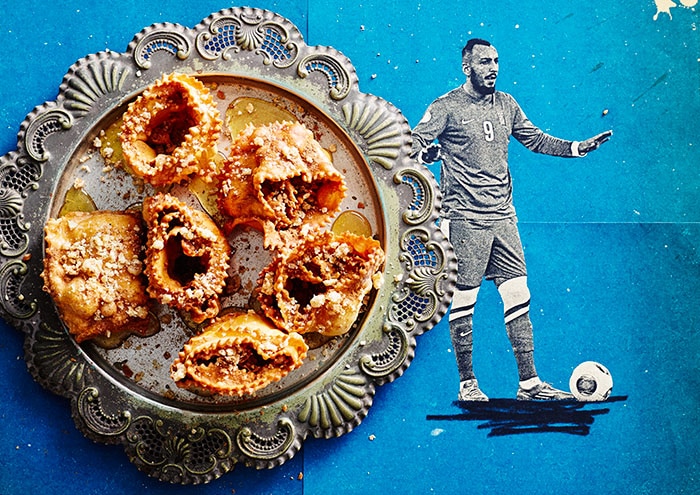 Diego Forlán Corazzo plays as a forward for Japanese football team Cerezo Osaka as well as the Uruguayan national team. Brazil will be his third FIFA World Cup. 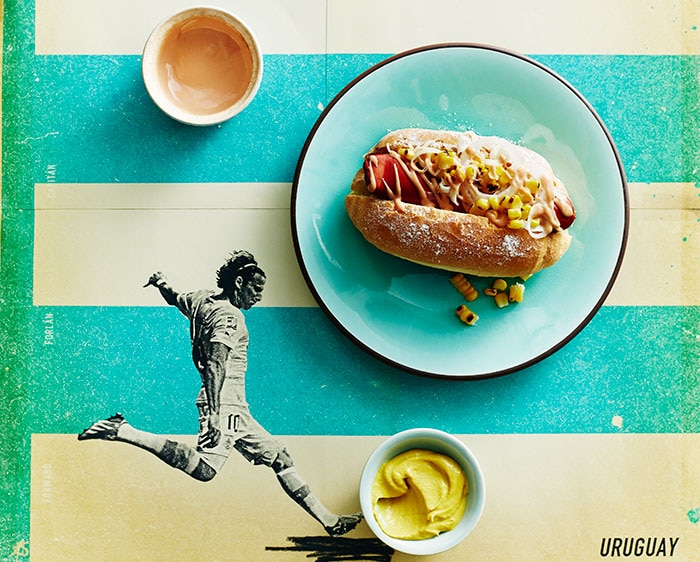 Sofiane Feghouli is a French-Algerian midfielder who plays for Spanish club Valencia CF and the Algerian national team.