Gurpreet Singh’s body was recovered by police from his rented home in the western Sydney suburb of Liverpool.

A 27-year-old Indian student Gurpreet Singh is believed to have taken his own life at his rental unit in the Liverpool suburb of Sydney on Sunday.

NSW police confirmed that police from the Liverpool City Police Area Command were called to a unit on Copeland Street, Liverpool, following a concern for welfare report at around 6:30 pm on Sunday.

“The body of a 27-year-old man was found deceased inside the unit,” a NSW police spokesperson said in a statement to SBS Punjabi.

“The death is not being treated as suspicious and a report will be prepared for the Coroner."

One of his friends who wishes to remain anonymous told SBS Punjabi that Mr Singh was alone in his house when he is thought to have ended his life, sometime over the weekend.

"He was his usual self all this while. In fact, he had gone to watch a movie with his friends on Saturday evening, hours before what we suspect he ended his life," his friend told SBS Punjabi.

“We have known each other for over a year. He often used to talk to me about everything. But trust me, I never thought he would take such an extreme step,” he added. 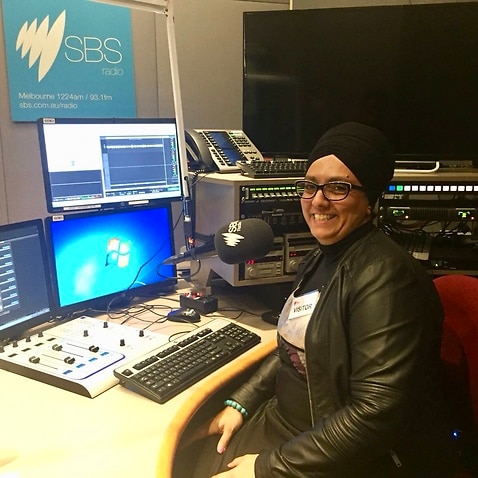 Mr Singh who was pursuing an advanced diploma in business belonged to a family of limited means from a small town in Karnal district in the northern Indian state of Haryana. He used to drive a truck to pay his tuition fee.

He is survived by his parents and a younger brother, who has been informed about Mr Singh's death.

If you are experiencing a personal crisis and need someone to talk to, please call 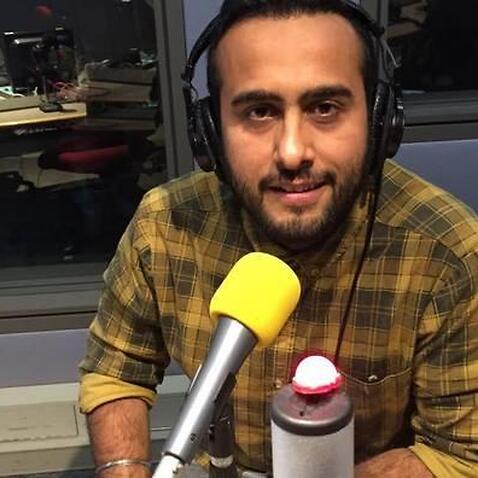 Mental Health issues are on the rise amongst Punjabis, especially international students 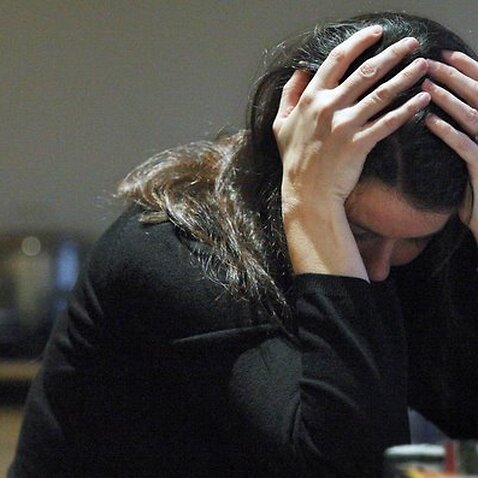 Settlement Guide: How to get mental health support in Australia? And, an interview with a Chin young lady overcoming depression and anxiety: Mai Senri Par (a pseudonym) 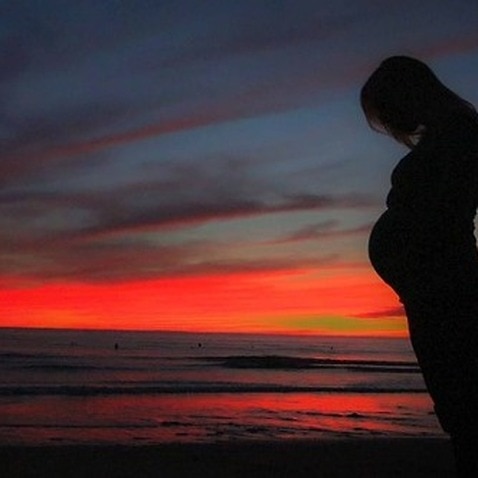