Australian Government is working on bringing about significant changes to their popular work visa – 457 visa program, which enables Australian companies to sponsor a skilled candidate to work in Australia for 4 years.

Here are the top 3 developments pertaining to 457 visas.

Immigration Minister Peter Dutton this weekend signalled the government was looking to cut the number of skilled occupations eligible under the 457 visa system.

Immigration Minister Peter Dutton made the announcement on 16th November, saying it will be implemented for those granted visas on or after this Saturday, 19th November.

3. Timeline unclear for changes to 457 visas

While the stay cut has already been implemented, the work is still underway to review the list of occupations available for the application of 457 visa. Therefore, it is not yet known when the ‘trimmed’ list will be introduced.

Immigration Minister Peter Dutton’s office told SBS it was still considering the Productivity Commission's report, and that a range of options were under consideration.

In September, the Productivity Commission recommended ditching the list altogether, advising the government to use the same high-demand jobs as the permanent migration stream.

According to the latest public figures there are approximately 95,000 temporary migrants currently in Australia under the program. 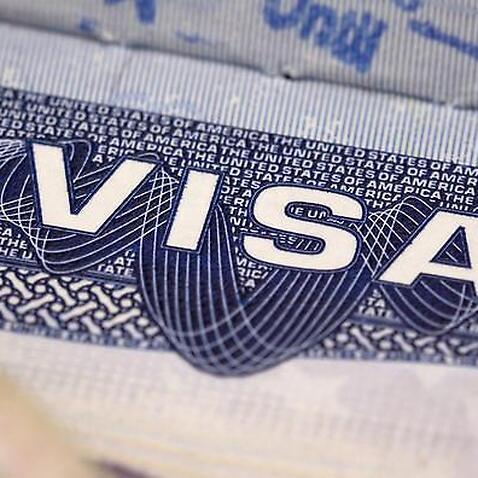 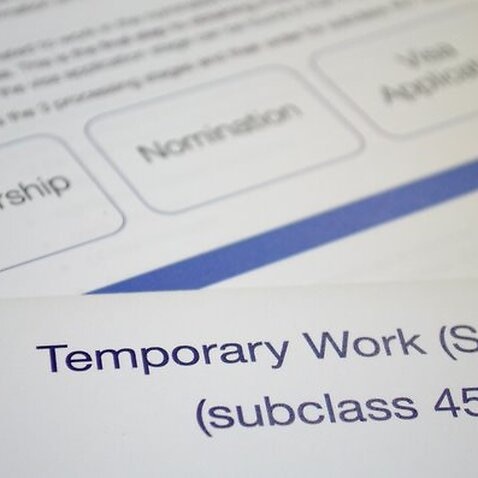