A grant worth half a million dollars from the Australian government will help establish a Gurdwara (Sikh Temple) and community centre in Melbourne’s southeast.

A Sikh association in Melbourne’s south-eastern suburb of Pakenham has received a major funding promise to establish some key facilities inside the Gurdwara precinct.

Charanpreet Singh Sodhi who is the additional secretary of Baba Budha ji Charitable Association (BBJCA), Pakenham has thanked the government for this financial assistance.

“We’re very thankful to the federal government and our local MP Jason Wood who has supported this project after listening to the community demands’” he said.

“Half a million grant from the government is a very valuable and significant contribution to our local community.” 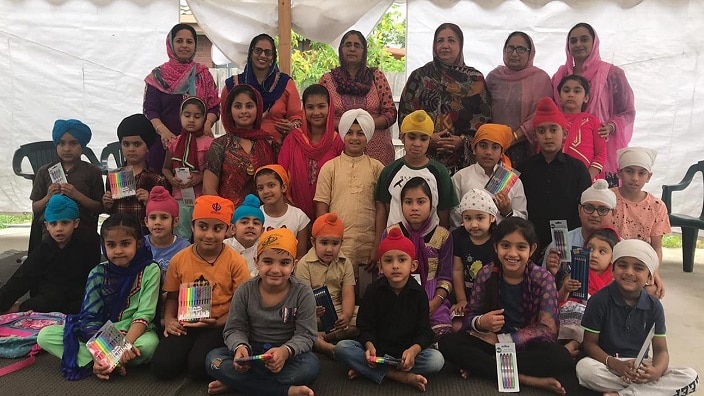 Mr Sodhi said that the total cost for the whole project which also includes a language school and community hall is expected to be around $1.5 million.

“The community centre will play a pivotal role to help integrate our kids, elders and any other new migrants to the mainstream Australian community,” he said.

“Learning a language is the most important tool for social cohesion. This is the main reason why we intend to invest in the language school to provide regular classes in Punjabi and English for everyone.”

Jason Wood Federal Member for La Trobe said that it was an important project for the local community.

“I’m proud to have fought for this project and delivered the $500,000 funding for my local community and am proud to be seeing it through to fruition,” Mr Wood said.

“These funds will assist the BBJCA team to give back to the community. They plan on delivering a free food kitchen for the people of Cardinia, along with the homeless, a language school for children and a community centre for senior citizens.

While the federal government is investing in this project, the BBJCA will be managing it’s delivery. Mr Wood also congratulated the Sikh community for their contribution at a community level.

“I would like to both applaud and convey my heartfelt thanks for the great community initiatives and interactions the Pakenham Sikh community is carrying in my electorate,” he said.

“It is fantastic to see such community collaboration with different community organisations gathering together for such days as Australia Day, the Bunyip fires and Harmony Day.”

BBJCA aims to complete this project with the local community support in the next four years. 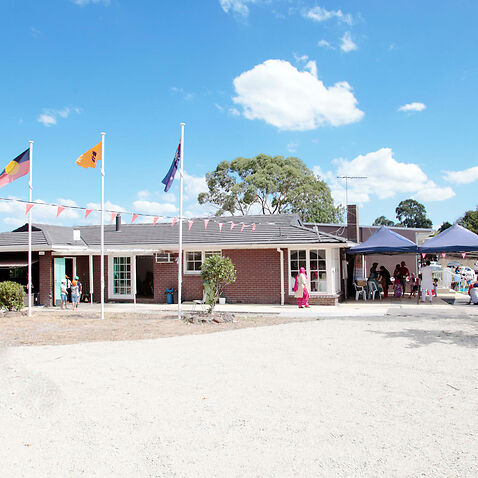 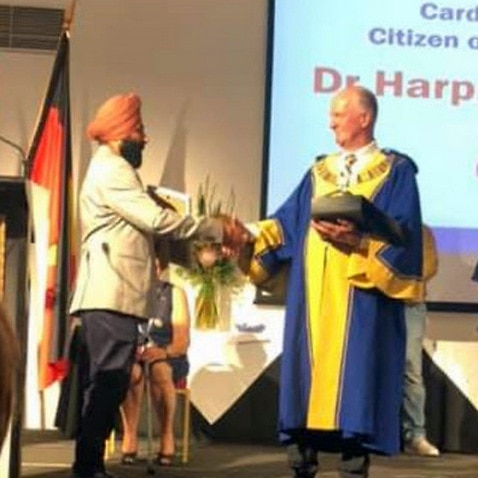