For the first time ever, the Election Commission of India will monitor the use of social media by political parties in the upcoming elections.

The elections will be held in seven phases over the period of April 11th till May 19th, with the counting of votes scheduled for May 23rd for 543 seats, Chief Election Commissioner (CEC) Mr Sunil Arora announced in a press conference.

Of 900 million eligible voters, about 15 million voters are aged between 18 and 19 years. 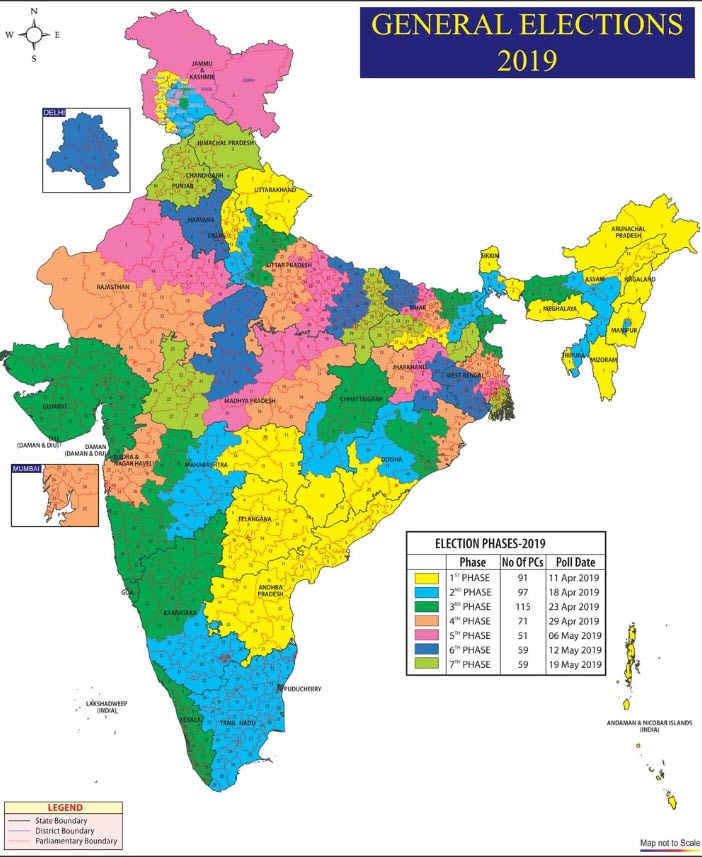 The festival of democracy, Elections are here.

I urge my fellow Indians to enrich the 2019 Lok Sabha elections with their active participation. I hope this election witnesses a historic turnout.

I particularly call upon first time voters to vote in record numbers. 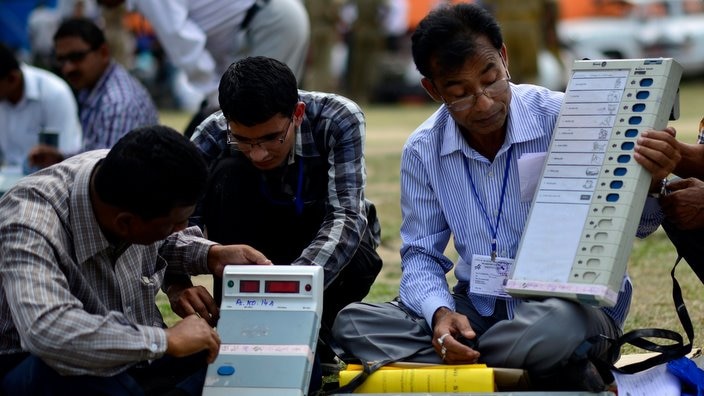 Polling officials check their Electronic Voting Machines (EVM) on the eve of the first phase of the Indian general election in 2014.
AAP Image/EPA/STR

Political parties told to not use armed forces for campaigns

The Election Commission in a notice on its website has asked political parties to refrain from using photographs of defense personnel in advertisements or their election campaign propaganda as the armed forces are “apolitical and neutral stakeholders in a modern democracy.”

The commission cited a 2013 order that said photographs of defense personnel should not be used “in any manner in advertisement/propaganda/campaigning or in any other manner in connections with elections by political parties and candidates.”

It has called for “strict compliance” with the order.

For the first time ever, India’s election commission will monitor the use of social media platforms like Facebook, Twitter, Google and YouTube by political parties for the upcoming elections in a bid to monitor and stop fake news and propaganda. 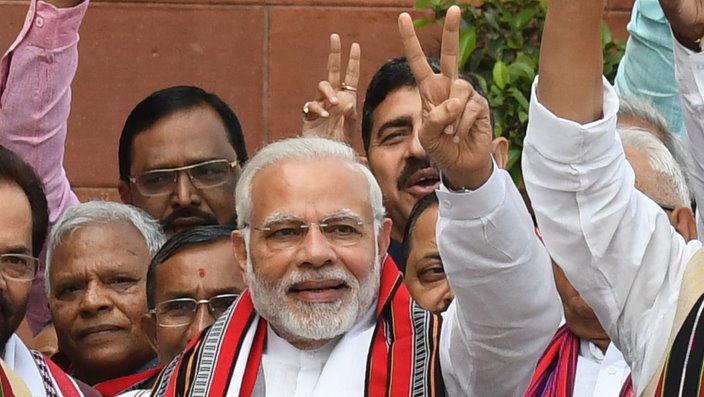 India’s current Prime Minister Narendra Modi won the 2014 general election with a thumping majority, with the Bharatiya Janta Party (BJP) winning 282 out of 543 contested seats - the strongest showing for any political party in three decades.