Riaa Kulkarni was diagnosed with an aggressive brain cancer last year. She is currently taking part in a medical trial after doctors in Australia said she had just weeks to live.

7-year-old Riaa is fighting an aggressive brain cancer for over a year now. Currently undergoing medical treatment in Mexico where she is part of a medical trial, her parents say she is showing some signs of improvement.

Riaa Kulkarni- a year 3 student- was diagnosed with diffuse intrinsic pontine glioma (DIPG), an aggressive brain tumour that interferes with all bodily functions, depriving a child of the ability to move, to communicate, and even to eat and drink.

In February this year. she underwent a surgery in Melbourne to remove a part of a tumour. After a few months, the tumour started growing once again, exacerbating her health. 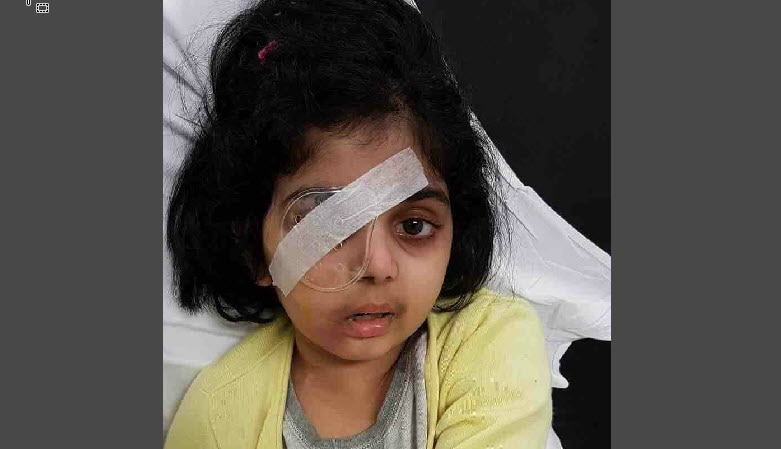 Back in August when Riaa stopped eating and drinking anything, doctors in Melbourne told her parents – Vivek and Sheetal Kulkarni – she had up to eight weeks to live. However, against all medical advice from her treating doctors, her parents decided to take her to Mexico where she was accepted into a medical trial which delivers intra-arterial chemotherapy infusion and immunotherapy.

“The doctors at Monash told us she could even die but we decided to go for this trial because we want to do everything that we can to see Riaa live,” her mother Sheetal told SBS Punjabi.

“I don’t know how far she’ll go but if this treatment is there, we know we won't regret not having tried this because it's giving her a chance to live as long as she does,” she added.

Two friends in Carrums in the south east of Melbourne started an online fundraising last year to help the family meet the expenses of Riaa’s treatment. 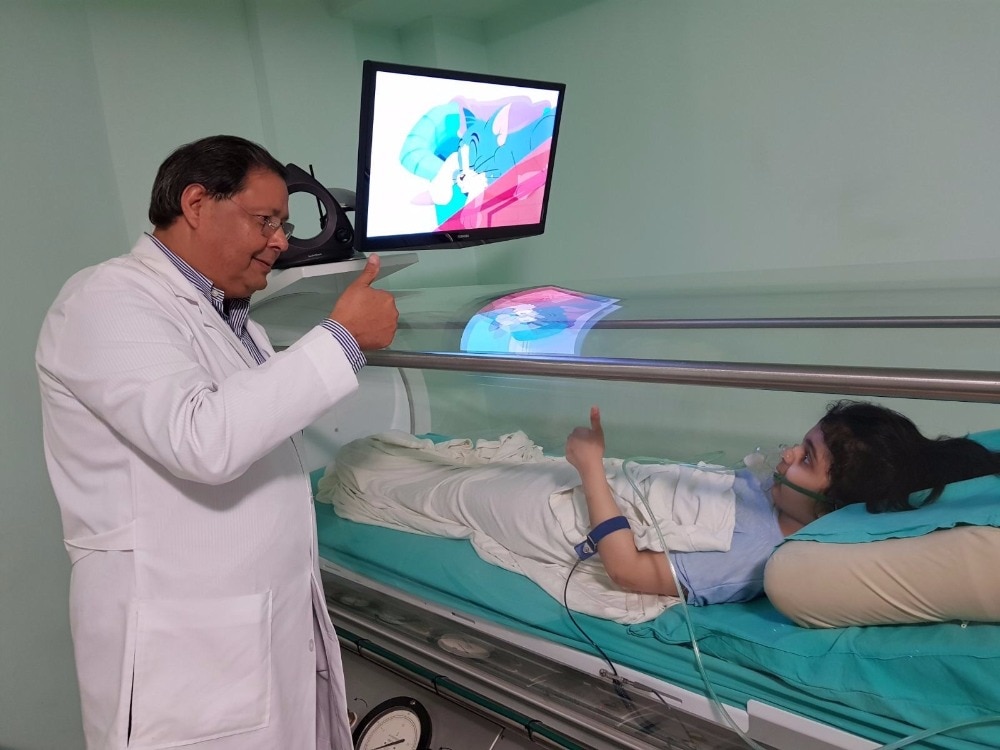 The campaign has so far raised over $130,000 most of which, according to Mrs Kulkarni, has been spent on the treatment.

“Each round of the treatment in Mexico costs us $30,000 (US) and Riaa requires ten rounds of it,” she says.

Riaa has had five rounds of treatment. Her mother says she is showing remarkable improvement.

“She has started eating and again, her appetite is back, she has started walking a few steps. There’s 40 per cent reduction in her tumour,” says Mrs Kulkarni.

Riaa is currently in Mexico with her father, Vivek for the remaining rounds of the treatment. But the family is now worried they may not be able to pay for her complete treatment in Mexico on their own.

“We are grateful for the overwhelming support we have received from the community. But we have money only to fund the next round of her treatment which is later this month.

“We have sold our house in Mumbai and spent that money on the treatment as well. We are now totally dependent on the community to continue the treatment,” Mrs Kulkarni added.

Despite advances in cancer treatments, research shows only 10 per cent of children diagnosed with DIPG survive for two years and less than 1 per cent survive for five years after being diagnosed. 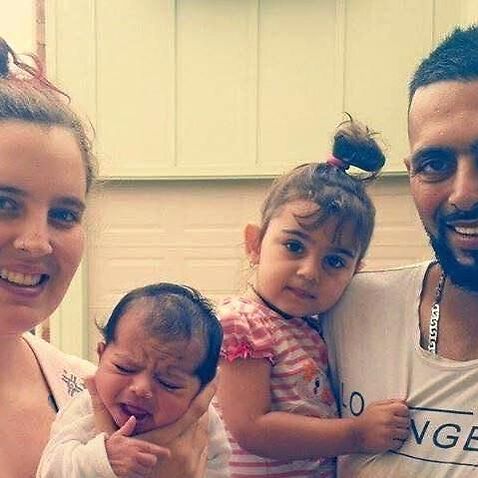 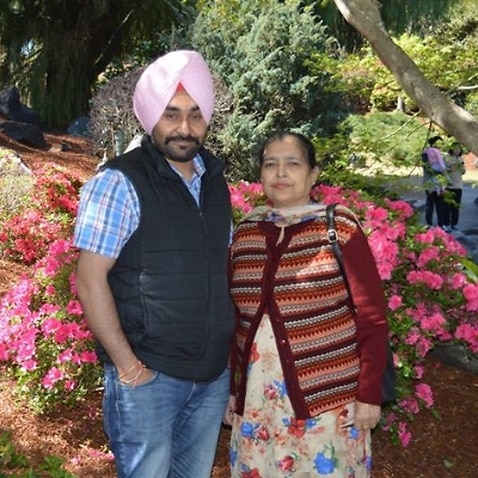