For the eighth year in a row, the iconic Sydney Opera House was lit up to mark Diwali, the festival celebrated by more than a billion people of Indian and South Asian heritage around the world.

“On the count of five, we will light up the sails of the Sydney Opera House,” NSW Premier Dominic Perrottet said in his address to media during the 2021 Diwali Media Doorstep Event organised by Multicultural NSW on the 8 November.

“Five, four, three, two, one… Happy Diwali everyone,” he said, as the iconic Sydney Opera House sails shimmered in gold, marking the Diwali festival celebrated by Hindus, Sikhs, Buddhists and Jains around the world.

Multicultural NSW Chair Dr G.K Harinath OAM and Consul General of India in Sydney Mr Manish Gupta were among the dignitaries present at the event, which was organised for the eighth year in a row.

The Premier acknowledged that this year’s event was extra special, as the pandemic had prevented people from gathering with loved ones for celebrations for almost two years.

“Lighting up the Opera House is our chance to share in the joy of Diwali, an occasion that celebrates freedom, the triumph of good over evil and the renewed hope of a brighter future,” he said. 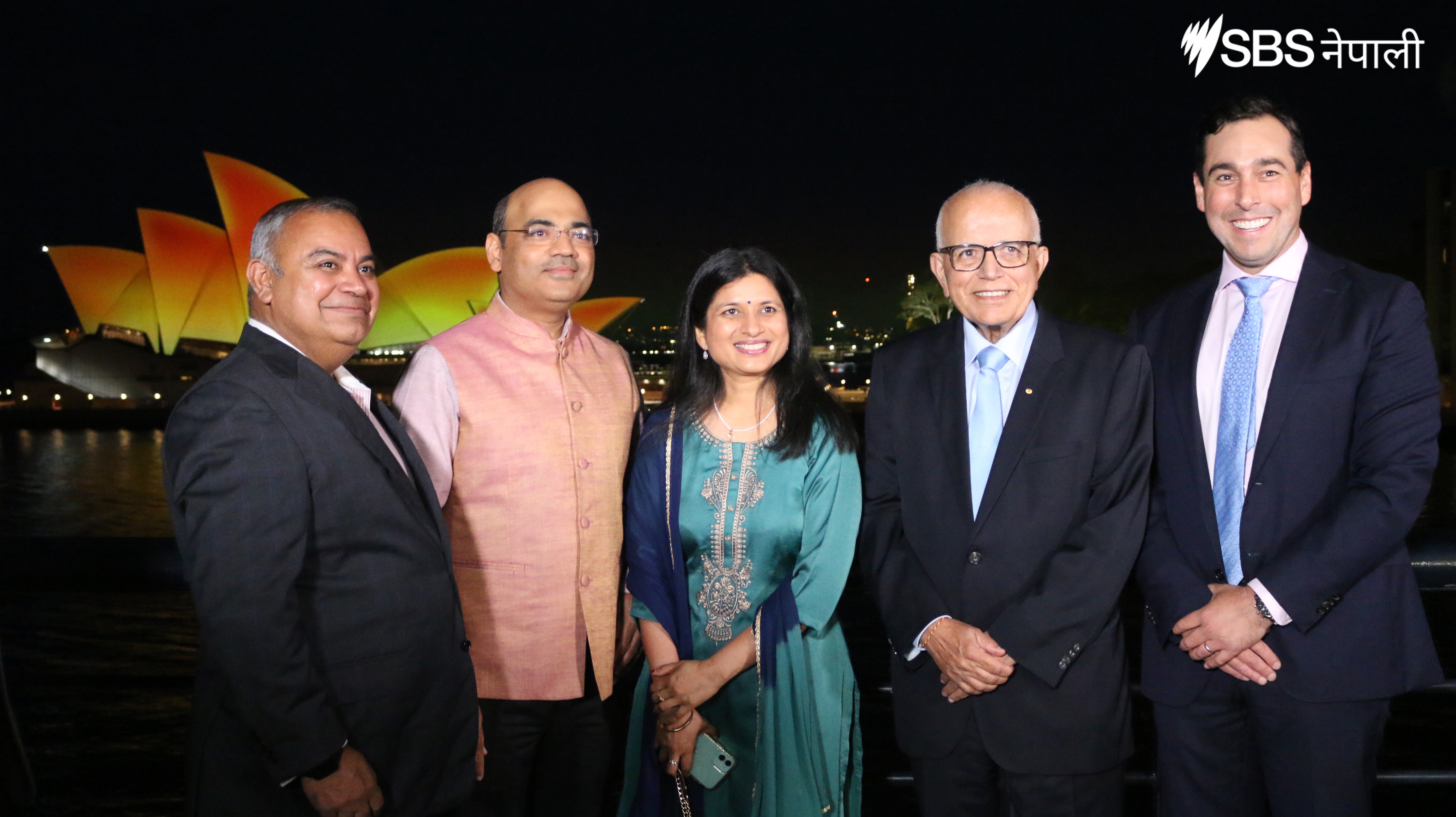 “By illuminating the Sydney Opera House, we are projecting the Diwali message of peace and hope across not just our State, but to the world,” she said.

“The projection of the brilliant hues of yellow and gold symbolises the traditional ceremonial candles lit during Diwali.”

The Opera House has been lit up in gold to celebrate #Diwali. We wish all those celebrating a safe and happy Festival of Lights. With Premier @Dom_Perrottet and Minister for Multiculturalism @natwardmlc pic.twitter.com/LMY0RaY6iq

Celebrated worldwide by the Hindu population, Diwali or Deepavali is a time of life, light and bonding for families, as nights are illuminated by ‘diyas’ (lamps or candles), and the aroma of appetising delicacies bring love and laughter to the table.

Dr Harinath said the festival's values of light over darkness and good over evil should be a part of everyday life.

“Diwali was celebrated on the 4th [of November], but today is four days after. But really, it does not matter. We've got to celebrate the values of Diwali every day, and that’s what we are doing today,” he said in his address.

“And if we resonate this message every day, we make our lives peaceful, and society will be more harmonious and cohesive,” he stated during this conversation with SBS Nepali. CEO of Indian Link Media Group, Mr Pawan Luthra, one of the event attendees, said it is fantastic for Australia’s growing subcontinental communities to be recognised at a government level.

“It’s always great when the government recognises the contribution of these communities and then gives something back to them – to allow the Opera House, which is the premier landmark of New South Wales, to be lit up on this happy occasion of Diwali,” he said.

Sneak a peek into how Australia’s Nepali community celebrated this year’s Deepavali festival. 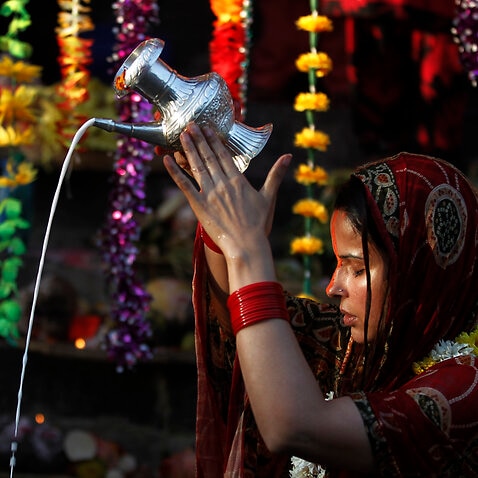 How are Melbourne and Sydney prepping to observe this year's Chhath festival? 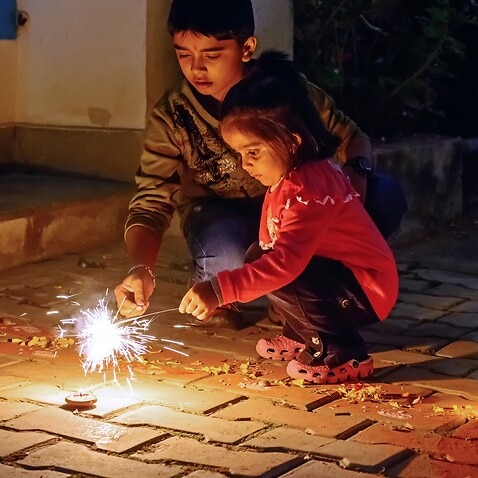 Can the homegrown Nepali OTT service “Fopi” have the same success as Netflix?