For most people, taxi is what pops in mind while getting ready to go to the airport, rushing for an unexpected emergency or suffering from an unreliable vehicle that breaks down without warning. Taxi is also, most likely, the only mode of transport of elderly or disabled citizens.

According to the SGS Economic and planning report, the Victorian taxi industry generates $820 million in fare revenue each year. Around 17,000 Victorians are engaged in the industry, representing over 40 per cent of jobs within the transport sector. This industry is also a striking example of workplace multiculturalism, a trait that Australia takes pride in.

Drivers are not only the heart and soul of the taxi industry, but also the ambassadors for those who work there. They are the ones who can put a smile on the face of customers and have them come back time and again for the service.

SBS Punjabi caught up with one such hard working taxi driver, Narain Singh Grewal, to get a glimpse into a typical day in a taxi driver’s life. 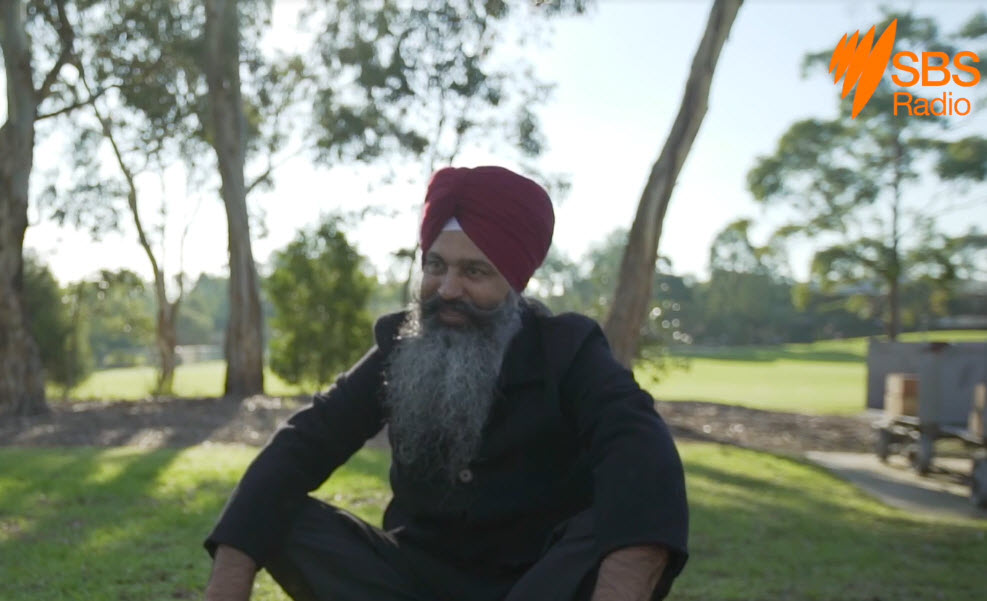 Narain Singh Grewal came to Australia nine years ago and has been driving for eight years. During his time in the taxi industry, he has experienced all sorts of situations that a taxi driver could possibly experience. We asked him to tell us about some of the things that make this profession desirable for some many people and the secret to a successful career in this industry.

According to Narain, a well presented and well-mannered driver is highly desirable by the clients. Someone who can present himself professionally in a neat and clean cab and knows his routes is always a hit with the passengers.

Although this is expected from a taxi driver, the drivers themselves desire a well behaved customer.

“We don’t want any conflict with our client. All we want is to drop them off happily at their destination. We want them to be gently and polite to us.”

Another thing that makes this industry desirable for so many people, according to Narain, is the flexibility in choosing the working hours.

“We can chose when we want to work, whether it’s a night shift or day shift. Whereas in an office job, it’s fixe 9 to 5 job with no flexibility.”

However, Narain does point out that perks come with some drawbacks as well. Being seated in a car for long hours affects the health and fitness of the drivers. Sometimes, lack of routine forces them to eat junk food on the go which adds to the unhealthy lifestyle. 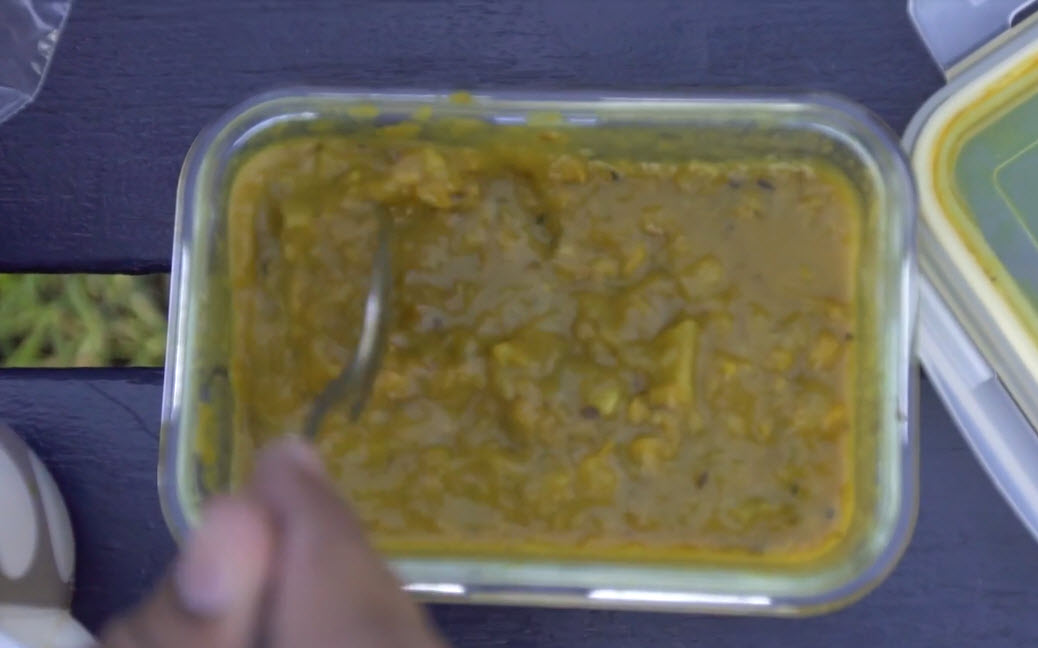 For this reason, Narain prefers to bring home made food with him.

“My wife wakes up early every day and cooks fresh homemade food for me. I don’t like eating junk food, so whenever I get time during the day, I pull over and eat my food.”

Narain also advices other drivers to make time for themselves to get out of the cab when they can and either go for a walk or do some starching exercises to stay fit.

Narain is a practicing Sikh who wears a turban and beard. Although there are many people who recognize the religion and attire he wears, yet there are others who are always curious to know about his appearance. Narain believes that most Australians are well aware and educated and they are always respectful while asking about his appearance. They often sit in this cab and greet him with, “Hello Mr Singh.” This of course makes him very proud.

“Most Aussies are well aware and educated and they understand. I think Australians trust Sikh drivers.”

To those who don’t know much about his religion, Narain, explains that the turban and beard are part of his religion and he treats the beard as a living limb of his body, allowing it grow.

As far as unique of funny experiences are concerned, Narain has a plethora of those too. He recalls a day when he dropped off a customer at the airport only for the client to come running back to him in panic asking him to take him back home as he had forgotten his passport!

Then there are other customers who make an excuse to walk away without paying and never return to pay.

But it’s all in a day’s job for Narain and he laughs it off and continues on to another day. 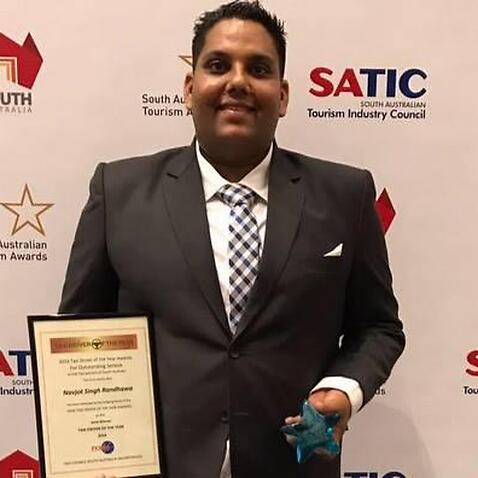