Shadow Immigration Minister Shayne Neumann has told SBS Punjabi that Labor would “very soon” announce its policy on parent visa to replace the government’s temporary sponsored parent visa which he said was a “monumental failure”.

Labor will soon announce its policy on a temporary sponsored visa for the parents for migrants and replace the new visa the coalition government is likely to make available soon.

“I don’t agree with the current government’s position on [the visa]. They have broken their promise to multicultural and migrant communities. The visa they are talking about, I might add, which was supposed to be in November 2017, hasn’t been delivered,” Shadow Immigration Minister Shayne Neumann said.

After a campaign by multicultural communities, the Coalition, under former Prime Minister Malcolm Turnbull, promised a special visa for parents of migrants in June 2016. Parliament cleared legislation in November last year that the visa was linked to and the government said the new visa would be made available in the first half of 2019. The visa that the government is going to deliver is significantly different from the one promised before the 2016 federal election. The promised visa did not have an annual cap on the number of visas and the sponsoring children would have been required to pay a refundable bond.

However, the new visa that the government has touted as a new pathway for grandparents to visit their families in Australia will have a fee of $5,000 and $10,000 for a three-year and five-year visa respectively and will be subject to an annual cap of 15,000. Families can only sponsor one set of parents and will be able to renew the visa only once. Shadow Minister for Immigration Shayne Neumann during Question Time in the House of Representatives at Parliament House in Canberra, Tuesday, September 11, 2018
AAP

“So they have failed on the temporary parent visa,” Mr Neumann told SBS Punjabi. He said Labor would “very soon” bring its policy on the visa.

“We know the importance of the family and grandparents in the lives of young people. Children have a right to be cared for by both sets of grandparents,” Mr Neumann said. 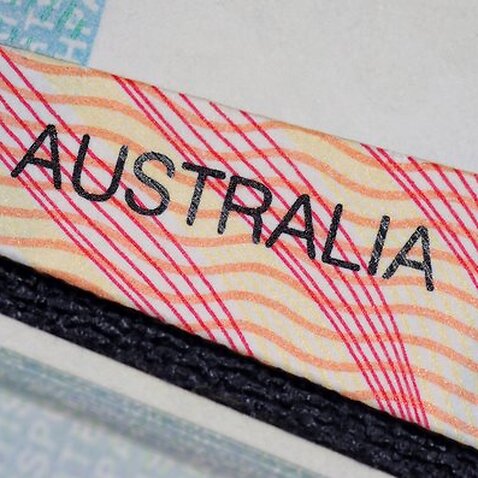 Regional Australian visas: Migrants face deportation if they move to other areas