A forensic pathologist and an animal health expert are among hundreds of outstanding Australians recognised in this year’s Australia Day honours for their work around the globe, including Nepal.

“It has been a challenging couple of years, and the recipients announced today are a reminder and reflection of the richness of spirit, selflessness and good in our community,” he said.

The 732 awards in the General Division of the Order of Australia include the highest ever percentage for women (47 per cent) and 45 per cent for service to local communities.

The Governor-General added, “Collectively, the recipients, whose achievements span community service, science and research, industry, sport, the arts and more, represent the strength and diversity of Australia.”

‘Runs in the blood’

Dr Arthur Charles Webster, recognised in this year’s honours for his significant services to veterinary science, business and the tertiary education sector in Australia, has had a stellar career spanning more than four decades.

The scientist who led the development of the world’s first Canine Parvovirus in the late ’70s and early ’80s says he was “born into it”.

“We were born into the family business (of producing veterinary vaccines),” Dr Webster told SBS. The Canine Parvovirus was at its peak in the late 1970s when thousands of dogs were being killed.

Forty to 50 per cent of the affected dogs were in the USA alone, said Dr Webster, remembering the time when he led a team to develop the world’s first Canine Parvovirus vaccines.

The New South Welshman, who was made a member (AM) in the general division of the order of Australia, has also contributed in various capacities around the globe.

Around the same time, he was busy pioneering the vaccine; Dr Webster also was consulting the World Bank and the Asian Development Bank (ADB) in various aid projects in countries like Nepal, Bangladesh and Burma.

“I have very fond memories of working (in those countries),” he says.

Dr Webster said when the banks financed Western-styled agricultural projects, focussing on poultry and dairy, they were quick to realise that animal health and wellbeing was a necessary part of it too.

“We were invited to consult on the establishment of the vaccine production facility in the various countries where they (ADB and the World Bank) were funding.”

Dr Webster says although he’s kept the friendship with the people he worked with within those countries in Asia, he hasn’t had the opportunity to revisit.

For Dr Webster, apart from the ground-breaking work he did in the CPV, the development of Australia’s first commercial disease-free poultry flock is something he has a sense of accomplishment.

“It was all (due) to the good quality vaccines,” he said.

Dr Webster’s father, Arthur Farquhar, also a pioneer in his own right in veterinary science, was awarded an AM in 1985 for his services to the industry.

Listen to our conversation with Dr Webster:

A sense of closure

On one cloudy day in October 2008, a small plane carrying 19 people crashed just off the runway in one of the world’s most dangerous airports, Lukla, near Mt. Everest in Nepal.

Of the 18 who died, two were Australian tourists from Melbourne.

Dr Peter Ellis, who was at the time working in the Australian Federal Police (AFP)’s Disaster Victim Identification team as a forensic pathologist, would soon be dispatched with three others to identify and repatriate the bodies. Today, he has been recognised with the Order of Australia (OAM) medal for his services to medicine as a forensic pathologist.

The work in Nepal is just the tip of the iceberg for a soft-spoken medical professional turned part-time academician tasked with training newer people in his profession.

Whether it was the tragic 2002 Bali bombings, the 2004 Boxing Day tsunami that devastated Thailand or the Black Saturday bushfires in Victoria, Dr Ellis was there to identify the dead and give some closure to the families of victims. 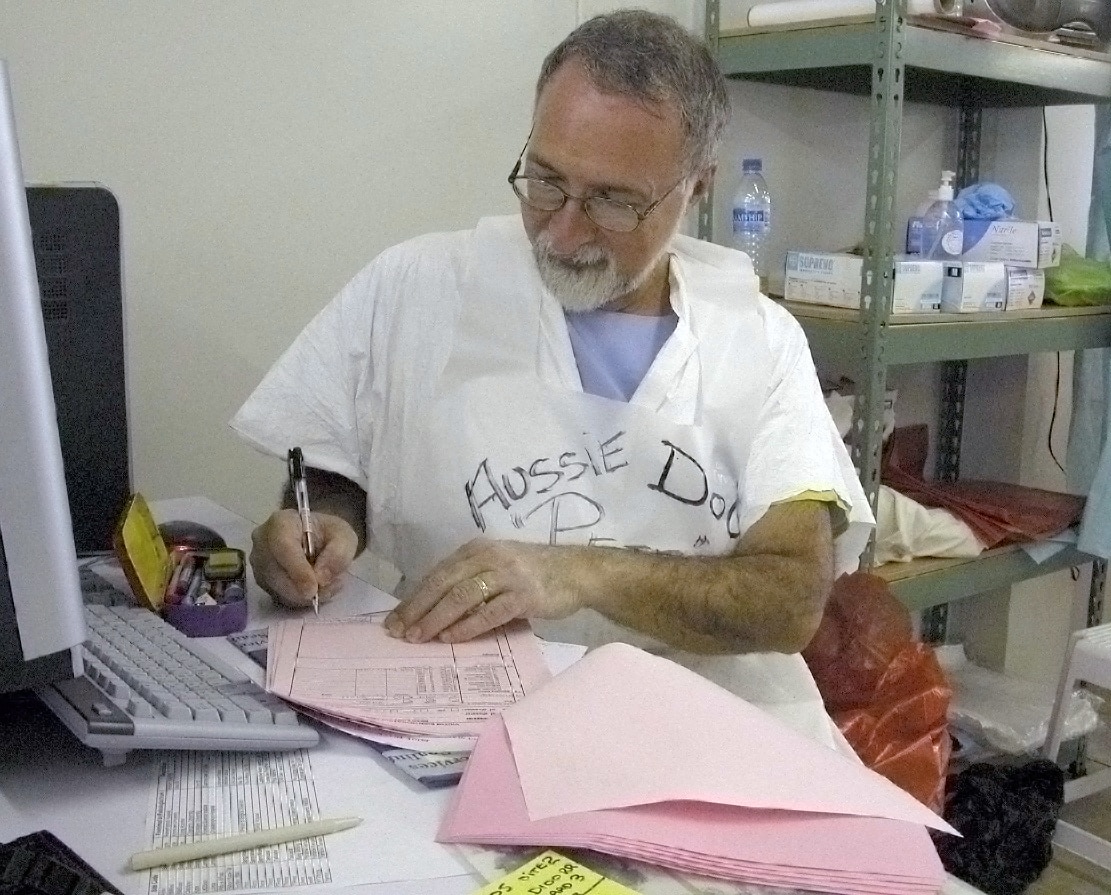 He says most people understand the work of the forensic pathologist through depictions on television and in movies.

“Almost invariably, a crime is involved in a lot of these dramas,” Dr Ellis told SBS.

“Clearly, the majority of work that I have been involved in and my colleagues are involved in does not involve any crime.”

However, Dr Ellis points out that not being able to identify a dead body during a mass fatality is a big issue, and for the last 15 to 20 years, he’s been working to improve identification science.

“The ultimate investigation is usually of death, in particular how death has occurred," he said.

The former head of forensic medicine at Westmead Hospital in Sydney says he’s grateful for the nomination that led to him getting the gong.

Listen to our conversation with Dr Ellis: