The Indian Minister for Women and Child Development (WCD), Maneka Gandhi said, “From now registration of all marriages will be linked to the women and child development ministry's website.

But a year later, she was dumped in India by her husband after her mother died of cancer.

“I did not even get time to grieve after my wife who died of breast cancer in September last year. I was too busy fighting for my daughter, Sarita, whose husband left her,” says Jalandhar resident Jai Gopal told IANS.

“After learning about my mother’s illness, he got me medically examined thrice in Amritsar and once in Jalandhar. Following her death, he accompanied me to India but left after 20 days. He later told me I could also get cancer someday,” says Sarita.

Though her family filed a case at the NRI cell in Jalandhar, there has been no hearing so far.

Sarita is one among thousands of Indian brides who have been abandoned by their Non Residential Indian (NRI) husbands. 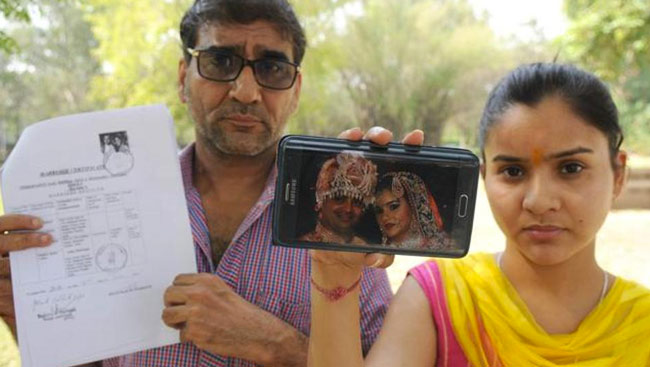 Taking cognisance of the increased cases of NRI men deserting their Indian wives, the Indian government has decided to collect the data of all registered marriages.

Indian Minister for Women and Child Development (WCD), Maneka Gandhi said, “From now registration of all marriages will be linked to the women and child development ministry's website. This will be in place by the end of this month."

The decision was taken during an inter-ministerial meeting where Minister of External Affairs (MEA) Sushma Swaraj, Law Minister Ravi Shankar Prasad were present besides Gandhi.

The ministry will soon be writing to all registrars asking them to furnish data.

During the meeting, the decision to appoint an integrated nodal agency under the WCD to look into complaints related to NRI marriages too was taken.

This agency will also include officials from the ministries of law, MEA and home affairs.

"We have prepared a plan of action that will go to the Cabinet as it requires amending a few laws," Gandhi added.

NGO Manavi published a paper stating that Gujarat was home to 12,000 abandoned women in 2004 and approximately 25,000 wives of NRI men were found to be deserted in Punjab in 2007.

Earlier in June, a three-member committee comprising officials of the Ministry of Women and Child Development, Ministry of External Affairs and Ministry of Home Affairs decided to launch a web portal to help women abandoned by their NRI husbands abroad.

*Name has been withheld to protect identity.

Have you been abandoned by NRI husband? Write to us at mosiqi.acharya@sbs.com.au

For help or information regarding domestic violence, call the Sexual Assault, Domestic Family Violence Counselling Service on 1800 737 732, or visit 1800respect.org.au 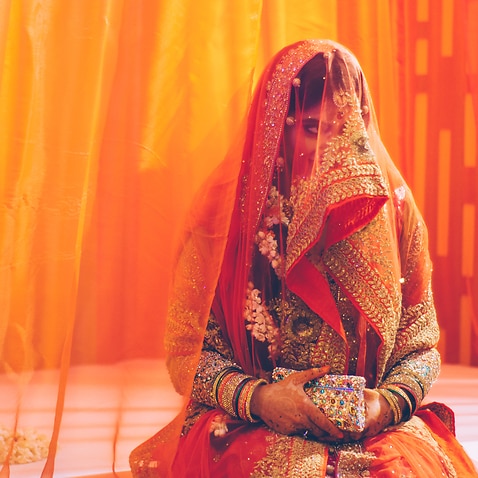 Women abandoned by NRI husbands to get help 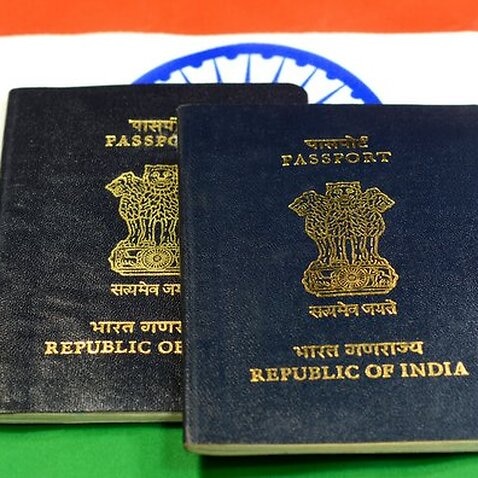 Wife-beater NRIs may lose their passports 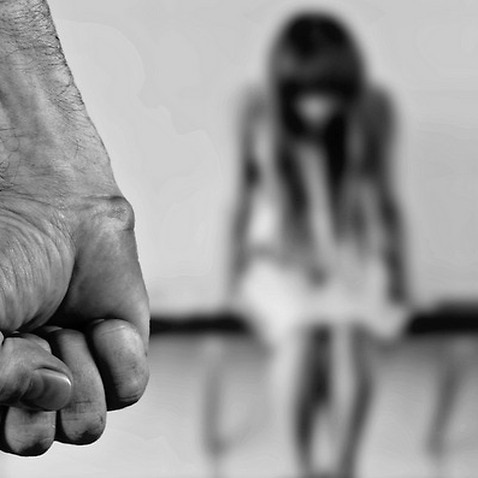