A refugee who is granted asylum in a third country often dreams of bringing their loved ones close to them. For some, the process might be quick, but many more wait for a long to bring their families to Australia. This is the story of one Afghan refugee who came to Australia in 2001 and yet whose family was still waiting to be granted visas, 18 years on.

Naqeebullah passed away on 26th June in Melbourne, of a suspected heart attack. He had lived in Australia for 18 years.  He leaves behind six children – three sons and three daughters in Quetta, the provincial capital and largest city of Balochistan in Pakistan.

“As far as I know him and interacted with him, his life was in danger, because of that he left Afghanistan and went to Pakistan, he then left his family in Pakistan and came to Australia,” says Dr Waheed Khan, a close friend of Naqeebullah.

Dr Khan says Naqeebullah was always thinking about his family and was trying hard to bring them to Australia. 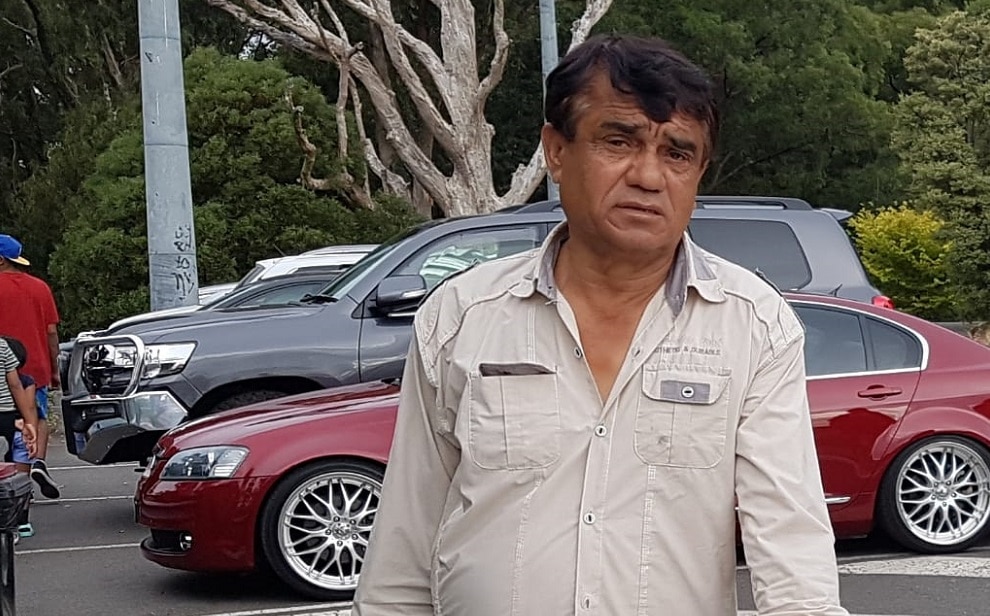 Members of Melbourne’s Afghan community launched a Go Fund Me account to raise money for repatriation of his body and burial costs.

“Naqeebullah was the only breadwinner of his family,” the Go Fund Me account read.

“His family do not have the financial means to bear the burden of covering the funeral expenses.  They need help in these desperate and difficult times.  As a close friend of Naqeebullah, I am trying to raise funds to pay for the funeral and body transfer costs.”

The news of Naqeebullah’s sudden death shocked his family.

“We were at home when we were informed that your father has passed away. It was a very tough time, and my mother fainted,” said Mujeebullah, the son of Naqeebullah.

Speaking to SBS Pashto Mujeebullah said: “My father’s last wish was to take us to Australia.”

Advocates say there can be many reasons for rejection or prolonged delay in processing such visa applications.

Dr Waheed Khan says he met Naqeebullah in 2009, and he did not have any medical condition, but after his family visa uncertainty and tensions, since 2017 he was diagnosed with diabetes and heart problems. He says Naqeebullah’s health was deteriorating day by day.

“His health was deteriorating day by day, and this first heart stroke was deadly, and took his life.”

According to his son, his father last time visited his family back in 2016.

According to Mujeebullah, his father’s last wish was to bring his kids to Australia to get a better life and education.

“My father came to see us probably three to four times, and last time he came was in 2016 for my sister's wedding,”  said Mujeebullah.

“Our life is not good here, my father was financially supporting us, and we were depended on him,” said Mujeebullah.

Waiting for his citizenship almost every day

He says his father was waiting for his citizenship almost every day.

“My father studied in Australia and never had any criminal record, he was a good person he was a kind person.”

“Three days before my father’s death, he was happy and said he might get citizenship in the coming days and also told us that the family cases are progressing.

“We don’t have any life here; we are not safe in Quetta and Afghanistan; we can not financially support ourselves. We want the Australian government to help, we have nothing here.”