University told Anupamdeep Kaur that in accordance with the university’s guidelines on payment and refund of fees for International students, she is not entitled to a refund.

25-year-old Anupamdeep Kaur was all set to come to Australia with her husband and eight-month old child to study Business Administration at the University of South Australia (UniSA) in Adelaide after her visa arrived in April this year.

She paid nearly $16,000 in tuition fees to the university but received a jolt when the Department of Immigration and Border Protection (DIBP) cancelled her student visa a month later in May.

Kaur had applied for her student visa with the help of an education agent in India who filled the form on her behalf.

DIBP cancelled her visa in May.

“Anupamdeep told the Immigration department that she was innocent but the department said there was not enough evidence to say she was not complicit while applying for a visa,” Kaur’s lawyer Karl Konrad told SBS Hindi.

Anupamdeep then sought refund of her fees from UniSA but the university refused.

In their response to Kaur’s refund request via e-mail, UniSA stated that in accordance with the university’s guidelines on payment and refund of fees for International students, she is not entitled to a refund because her visa was cancelled.

In Kaur’s case, she had sent a notification to the University more than four weeks before the start of the program and had she been a local student 100% of the tuition fee received would have been returned by the university.

It was a double blow for Anupamdeep.

“I got the money from my grandfather-in-law, but now that the visa is cancelled, he wants his money back,” she said.

Kaur got in touch with Sydney-based migration law expert, Karl Konrad who approached the university on Anu’s behalf but received no response from them.

“A week later, we filed a complaint with the Australian Human Rights Commission as she had been unfairly treated and no domestic student would be refused repayment of fees if they had given one month’s notice,” Konrad said.

"You will not find the same policy being ruled upon for local students in an equal manner. There is not a single local Australian student the University would dare to deny a refund to if they have given the appropriate more then 4 weeks notification before the course commences," he said.

After almost a month, on Monday the university said it was in the process of refunding Mrs Kaur’s money.

A UniSA spokeswoman told The Australian, “Like all other Australian universities, UniSA has clear policies and procedures relating to the refund of tuition fees when a visa is cancelled,” she said.

“While we are unable to comment about the specifics of this case due to privacy issues, the university is currently in the process of refunding Ms Kaur’s tuition fees.”

“She is very happy and grateful,” Konrad said of Anudeep’s reaction. 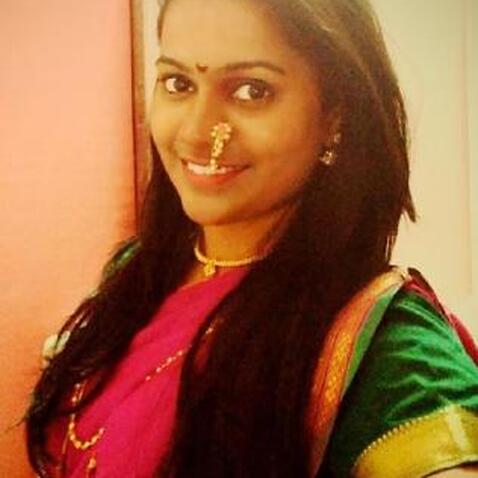 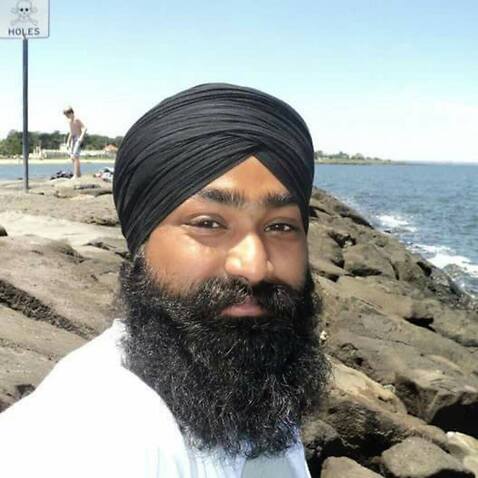