The issue picked up steam following a campaign by Indian migrants in Australia.

Minister for Immigration and Border Protection, Peter Dutton, while making this announcement said, “We want to help families reunite and spend time together, while ensuring that we do so in a way that does not burden Australia’s health care system,” he said.

The issue picked up steam following a campaign by Indian migrants in Australia. Arvind Duggal, the main petitioner of the campaign told SBS Hindi that they welcomed the announcement but have sought further clarifications from Immigration Minister Peter Dutton’s office. “We have sought clarity about whether it is ‘continuous stay’ or ‘continuous visa’ for 5 years. We have also asked the minister’s office to clarify how much the assurance bond will be?”

Labor’s announcement of 3-years continuous visitor visa for parents comes with the conditions of a mandatory private Australian insurance policy and a $5000 bond for each parent.

Coalition too has announced similar conditions of an adequate private health insurance but hasn’t mentioned the amount for an assurance bond.

The campaigners have also sought clarification regarding the duration for reapplying for this visa. “Labor’s announcement states that parents can reapply for this long stay visa after a four week period outside Australia. However, we are yet to clarify this stance with the Coalition,” Mr. Duggal told SBS Hindi. 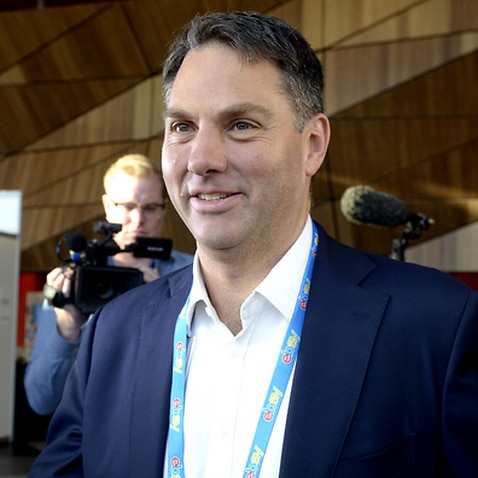