Good news for the backpackers planning on getting an Australian Working Holiday visa next year: proposed changes will see the price dropped and possibly the age limit extended.

The Australian Government is also considering options to extend the Australian Working Holiday visa for people aged 19 to 35, extending the age limit from 30 to 35.

It will also become possible to work for an employer for up to a year, instead than only six months, as long as you're not working in the same location for more than six months.

The backpackers will pay more taxes

But it's not all good news. Last month the government announced it would amend the controversial 32.5% backpacker tax announced earlier this year. Their new bill ask for backpackers to be taxed at a 19% rate, from the first dollar.

The government will also start taxing backpackers' superannuation at a rate of 95% when they leave the country.

The Department of Immigration and Border Protection says the visa timeframes, legislative requirements and engagements with partner countries are being considered and the current eligible age (18 to 30 years) will remain in place for the time being. 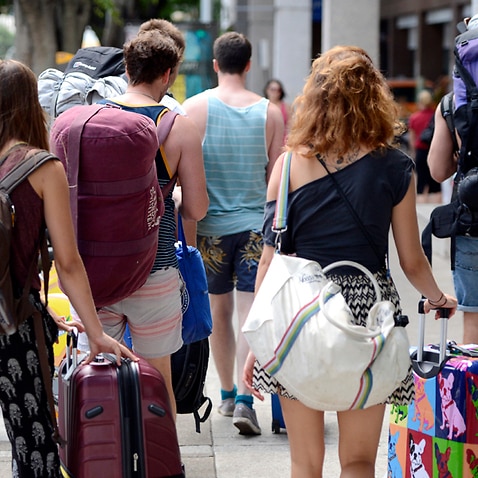