India's supreme court has ruled that growing a beard violates the force's discipline and is against service rules.

India’s top court has ruled growing beard for the Air Force personnel is against service rules.

The supreme court upheld the decision of sacking of an Indian Air Force personnel because he had chosen to grow a long beard. The court said it violated the uniformity and discipline of the force.

The court ruling came during the appeals of two Muslim Air Force personnel, Mohammed Zubair and Ansari Aftab Ahmed, Hindustan Times reported. Their challenge to the dismissal from Air Force was earlier knocked back in the Punjab and Haryana high court.

Zubair and Ahmed were sacked after the Indian Air Force’s February 2003 order prohibiting Muslim men from keeping a beard.

“Every member of the air force, while on duty, is required to wear the uniform and not display any sign or object which distinguishes one from another. Uniformity of personal appearance is quintessential to a cohesive, disciplined and coordinated functioning of an armed force,” the court said.

“Every armed force raised in a civilised nation has its own ‘dress and deportment’ policy.”

However, Sikhs serving in India’s armed forces are allowed to keep a beard as this is considered an essential part of the basic tenets of Sikhism.

Every individual’s right to practice his religion is protected by the Indian constitution.

But the court said the overarching necessity of a force tasked with ensuring the safety of the nation is to maintain discipline.

The counsel for the government of India told the court the Air Force’s order was to maintain cohesiveness in the force and did discriminate against any particular religion. 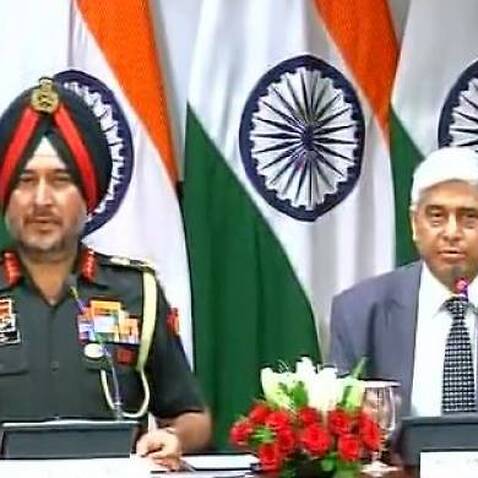 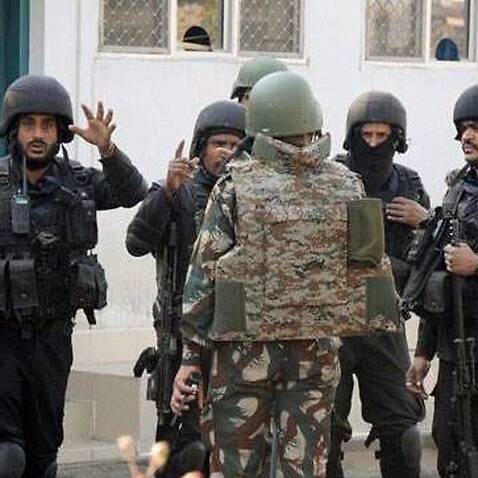