All Non Resident Indians (NRIs) living overseas can now vote in state and national elections in India. The Indian High Commission in Australia has urged all those who qualify for overseas voting, to register.

Responding to SBS Punjabi's queries from Canberra, the Deputy High Commissioner of India to Australia, Mr P S Karthigeyan said, "Registration of all Non Resident Indians is encouraged to enable them to become part of the election process" in India.

After registering, overseas electors will now be eligible to vote in both Lok Sabha (federal) and Vidhan Sabha (state) elections in India.

Section 20A of the Representation of People Act, 1950 accords voting rights to Indian citizens residing in other countries.

(a) whose name is not included in the electoral roll;

(b) who has not acquired the citizenship of any other country; and

(c) who is absenting from his place of ordinary residence in India owing to his employment, education or otherwise outside India,

is entitled to have his/her name registered in the electoral roll as 'Overseas electors' in the constituency in one’s place of residence in India as mentioned in one’s passport."

This clearly means that if Non Resident Indians have acquired citizenship of another country and renounced their Indian citizenship, they are not eligible to vote.

But all Indian passport holders living in Australia (and other countries), whether they are students, visitors, workers or permanent residents, can cast a vote in their domicile state as well as national elections India.

Last week, some Consulates based in major Australian cities including Melbourne had issued a press release, asking Indians only from the state of Punjab residing in Australia to register for overseas voting.

This created some confusion, whether this facility was only available to Punjab-origin Indian nationals  who are living overseas, or whether all NRIs were eligible.

But Mr Karthigeyan said, "It has since been ascertained that the cited notification by the Consulates was issued in response to a specific request/initiative of the Chief Electoral Officer, Punjab.

He furthers clarified that "Irrespective of their place of residence in India, every Non Resident Indian is encouraged to register" so they can participate in India's electoral process.

Mr Rakesh Malhotra, the Acting Indian Consul General in Melbourne has confirmed the above to SBS Punjabi as well.

How to Register as an Overseas Elector?

"After getting enrolled in the electoral roll, such person can cast one’s vote in India during Assembly or Parliamentary election at the respective polling station after showing his/her valid Indian passport."

The latest from SBS Punjabi 'As bad as his Bhangra moves': Jagmeet Singh on Trudeau's India trip 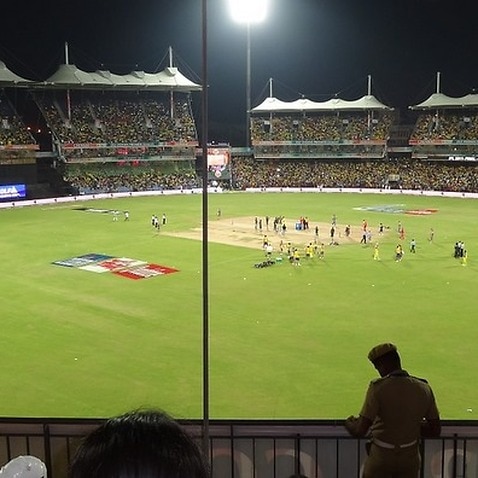 Claims of 'session fixing' and pitch doctoring in international cricket 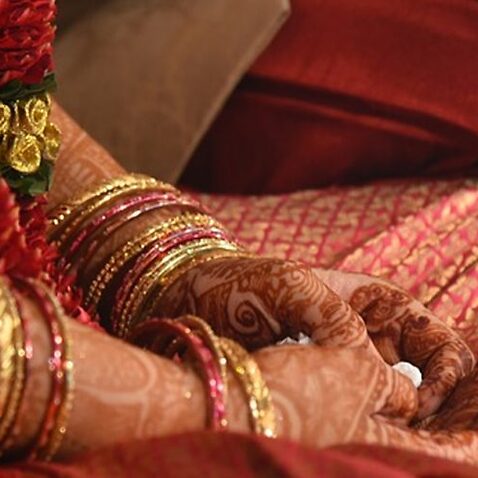 Australian man charged with sexual offences against his wife in India