The ATO says changing the profile settings to 'private' will not protect people cheating the tax system as information is gathered from multiple sources.

Posting photos of your business class travel or an exotic holiday on social media may land you in the ATO net which is already cast wide around Facebook, Instagram and other social media platforms to recoup the massive shortfall in tax collection.

News Corp Australia reported that the Australian Taxation Office has its eyes on social media to catch tax cheats.

The Australian reported that the ATO received $$679 million from the government to curb tax-avoidance by forming a new tax-avoidance task force that has been asked to raise $3.7bn by 2020 .

Assistant Commissioner Graham Whyte said the ATO was not snooping on users’ social media accounts on a mass scale and was only looking for those cases that are ‘red flagged’.

“We collect over 650 million pieces of data. With that data, we use sophisticated risk models and risk engines and various models we’ve developed which identify outliers – people that might potentially be non-compliant,” he told The New Daily.

Mr Whyte said the ATO only looks at what is publically available to everyone and does not use its social media accounts to gather personal information posted by users on social media.

He also said the social media profile privacy settings will not protect people cheating the tax system as the Taxation Office scours information from popular e-commerce websites, banks, government agencies and other sources. 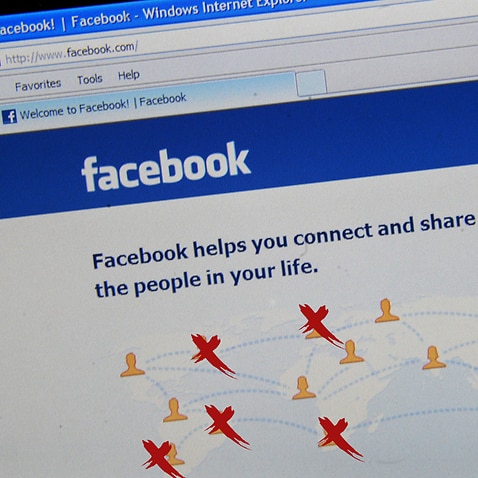