Today we hear what happened to Brigitte's family after the escape from Eastern Prussia. Her mother met her husband in the refugee camp in Nuremberg. They married and Brigitte was born in 1950. The dream of living without war and new opportunities for life brought the family to Australia in 1959. When she heard about the uprising in Hungary, the mother wanted to go to the other end of the world because she had had enough of war and fear. When they arrived in Melbourne, Brigitte was 9 years old. She quickly learned English and never gave up her German, because Brigitte was interested in language preservation all her life and worked on the topic later in the university and also in the Languages Action Alliance organisation. 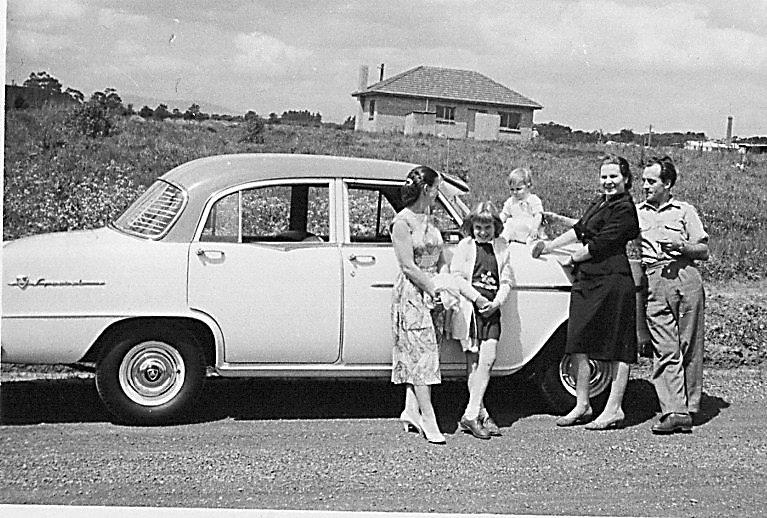 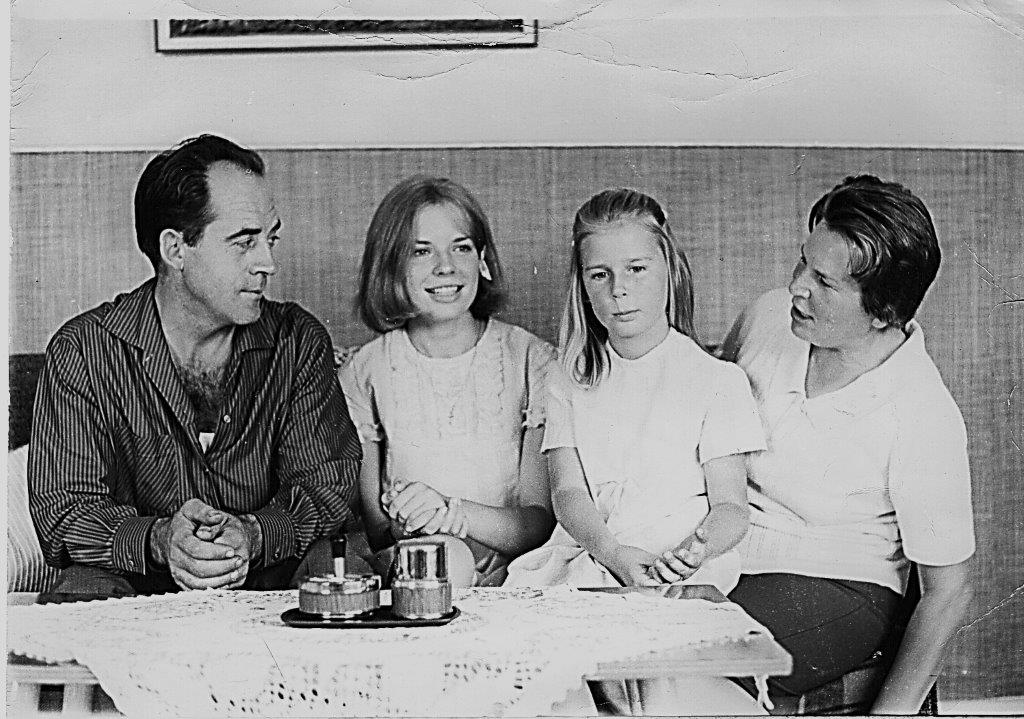 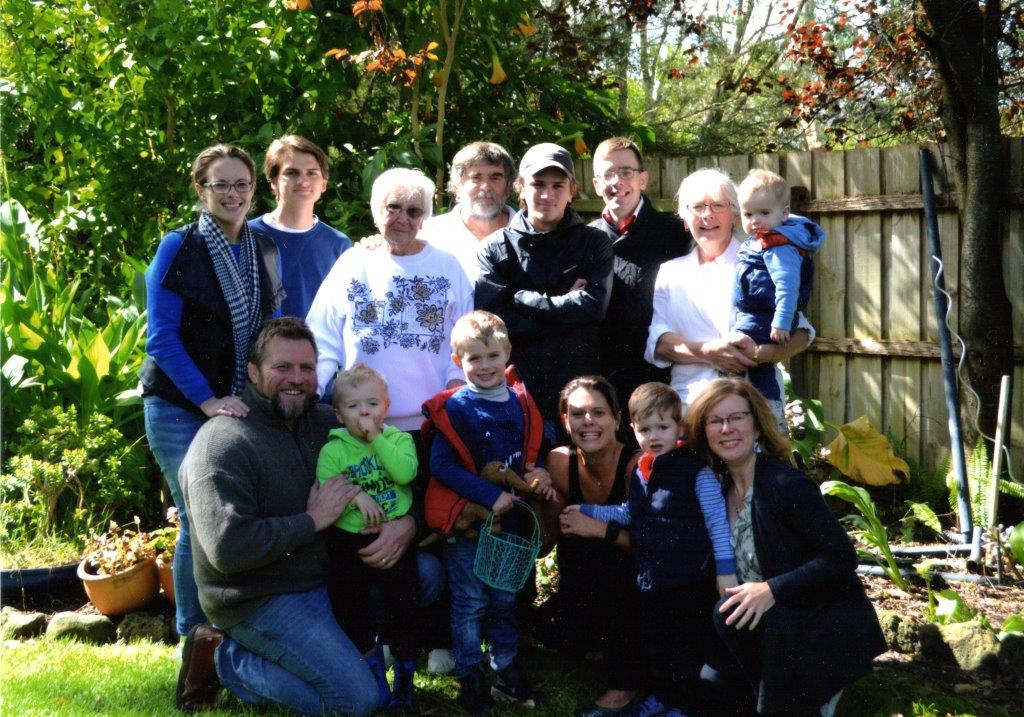 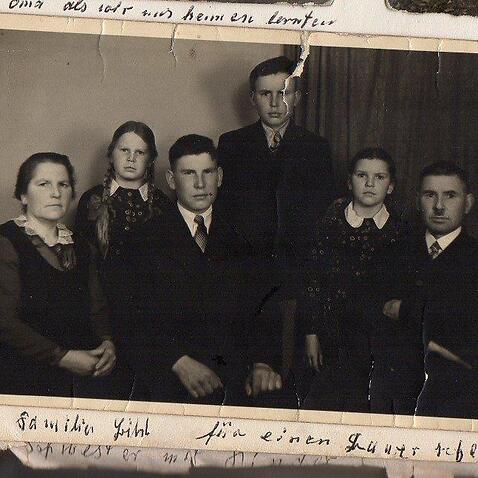