20-year-old mother killed next to her baby

A crime of "rare barbarism" committed in Greece is making news around the world. The victim is young mother Caroline Crouch, just 20 years old, who was murdered next to her 11-month-old baby inside their home. Police offer 300,000 euro reward.

Greek police are investigating a "crime of rare barbarism", after the brutal murder of a 20-year-old mother, next to her 11-month-old baby, in their own home. In fact, they give 300 thousand euros to anyone who helps in the investigation of the crime, which shocks not only Greece, but also the international news, as the victim had British citizenship.

Police found her lifeless body inside her home in Glyka Nera, in the same room as her 11-month-old baby, who was crying loudly. The family dog ​​was hung from its leash. The victim's husband alerted the police, saying that 3 robbers entered their house at night and had killed his wife.

The 32-year-old helicopter pilot, Charalambos Anagnostopoulos, testified to the police that around 4 a.m, three masked robbers entered their house, through a window on the ground floor, and suddenly appeared in front of him. They tied him up and although he told them where they could find money, the robbers went to the attic where his wife and baby were. They threatened the baby with a gun and when the mother reacted, shouting for help, they covered her with a pillow, until she died of suffocation.

The Greek Minister of Citizen Protection, Michalis Chrysochoidis, spoke about a crime of rare barbarism. Who ever leads to the killer's arrest will be rewarded with 300,000 euros. A resident of the area, speaking to ERT, pointed out that the neighbors, who have a house sharing a wall with the place of the murder, did not hear anything at all.

The woman was shouting, the dog was barking. The people next door were sleeping. In order not to shout, they strangled her.

When the robbers left, the 32-year-old husband and father said that he managed to call the police and give them his own, unique testimony. According to him, the robbers took from the house about 15,000 and jewelry of great value. The perpetrators spoke broken Greek and another foreign language.

"I heard them speak broken Greek. They stayed at home for about an hour. I saw my wife unconscious and I did not know if she was alive. Our baby was crying. I managed to get to my cell phone and call the Police. I told them to come quickly," the 32-year-old said in the police statement.

According to Giorgos Kalliakmanis, an Greek police unionist, the mother's reaction may have cost her her life, as the perpetrators of the alleged attack let the father live, even though he is a witness to the brutal murder.

Maybe the maternal instinct worked and the mother reacted and for that reason they shut her mouth. They did not enter the process to take the life of the 32-year-old who for them is a witness.

The couple had met in Allonissos where the girl lived with her retired parents. The young girl was born in 2001 in Greece, to a British father and a mother from the Philippines. She was an only child.

Police are investigating every aspect of the case. Under the microscope is visual material from a security camera of a neighboring house, which recorded a suspicious person outside the house during the possible hours of the murder, while they are also examining for fingerprints and possible DNA of the perpetrators at the crime scene.

Anyone who has information about the case, is requested to contact the telephone numbers 210-6442694 and 210-6411111 of the Attica Security Directorate.

Listen more by clicking play on the podcast that accompanies the top photo.

This podcast is only available in Greek. 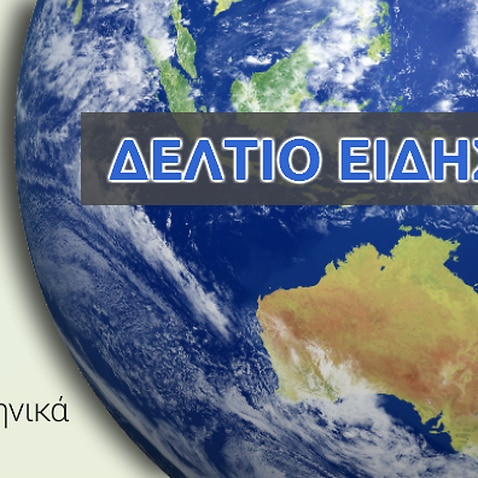 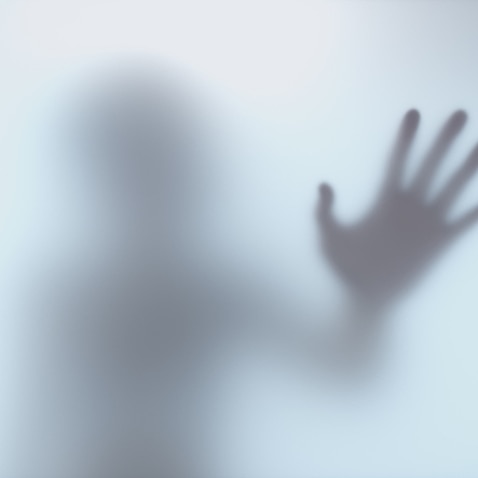