Wildlife crime is a global problem, but are we doing enough to protect the wilds and keep them forever?

The United Nations Office of Drugs and Crime reported in 2016 that "virtually every country plays a role in wildlife trafficking, no one country is a source of more than 15% of global seizures and identified traffickers are from approximately 80 different nationalities."

While the COP 24 or the 24th Conference of the Parties to the United Nations Framework Convention on Climate Change is underway in Katowice, Poland holding its sessions about climate change, environment advocate and academe Zara Bending focuses on raising awareness about protecting the wildlife.

Bending, who sits on the Board of Directors for the Jane Goodall Institute of Australia, is using her resources and the social media to further promote the organisation's #4EverEild campaign. 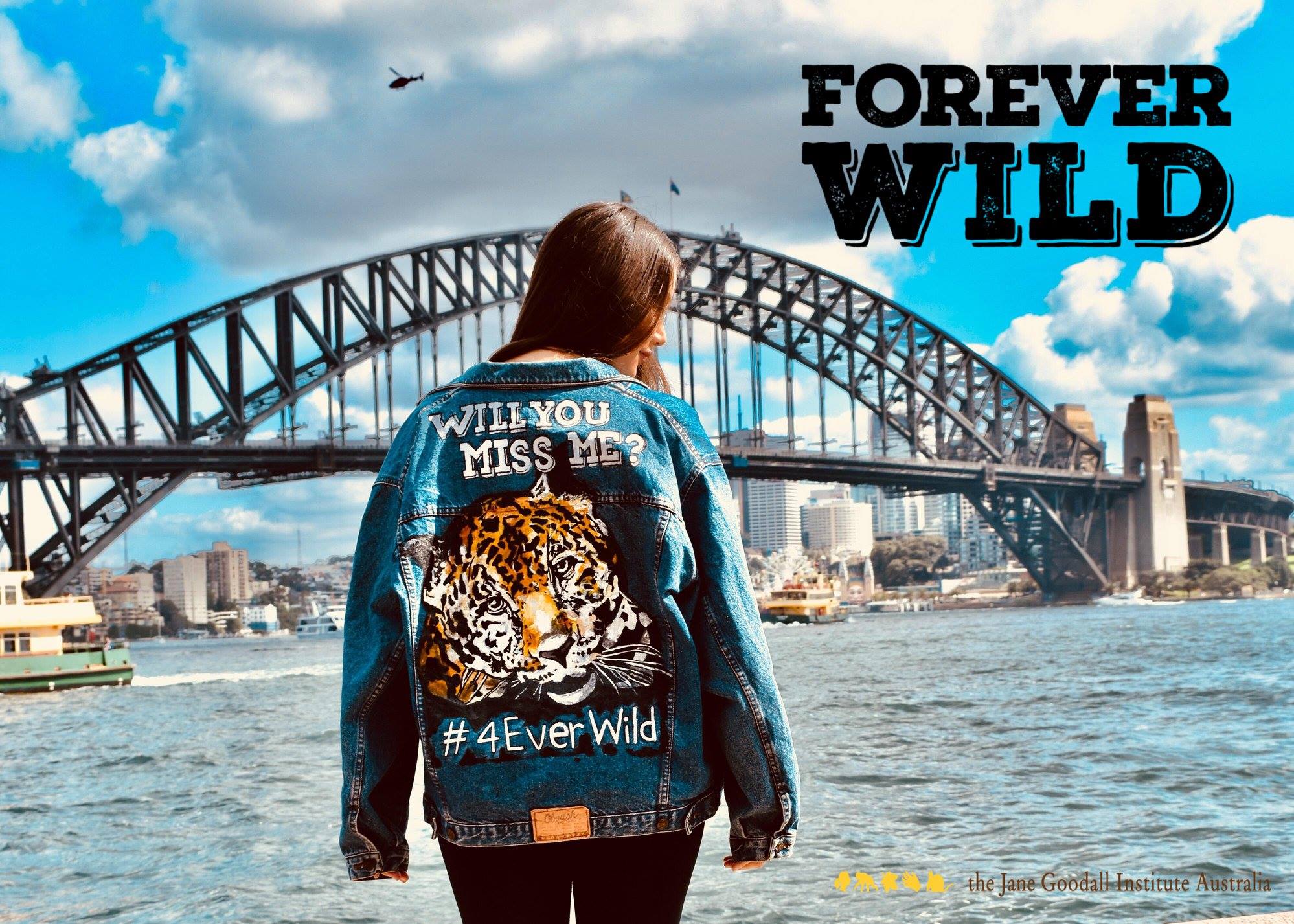