Melbourne-based Jeet Singh has clinched a gold medal in the 100-metre race at the Victorian Country Championships held at Ballarat from 22 January to 24 January this year.

Veteran Indian athlete Jeet Singh has won a gold medal in the 100-metre sprint at Ballarat.

Mr Singh produced a stunning run to clock 13.34 seconds, blitzing the field to take first place in the 60-plus age category.

The sexagenarian who represented the Victorian Masters Athletics (VMA) at the Ballarat championship said that he is very proud of his achievement.

"This is a great moment in my sporting career. Getting on a victory stand in Australia, it can't get better than this. I feel this is a big reward for my hard work and passion for athletics," he said. 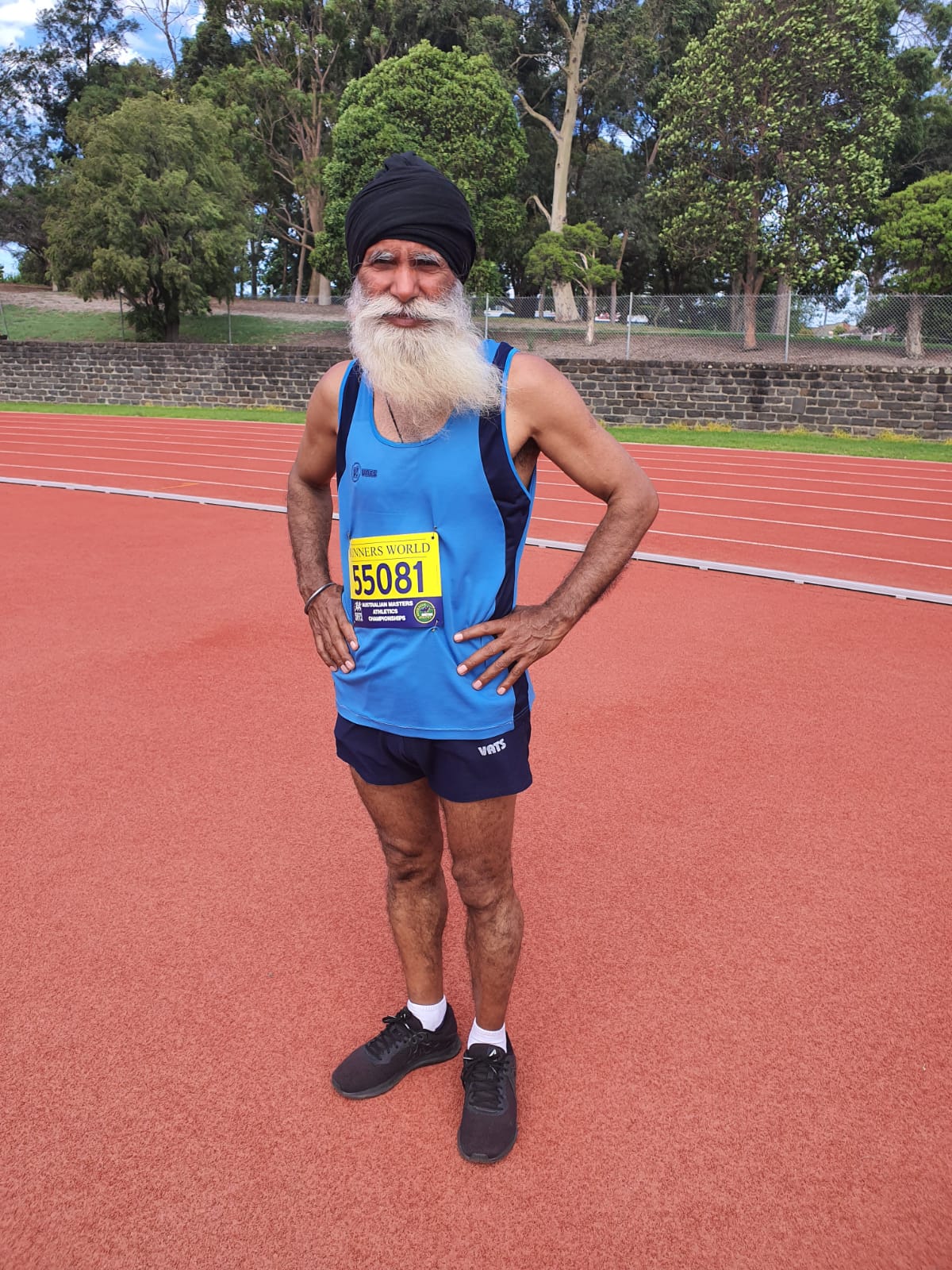 "Besides 100 and 200-metre race, I also participate in the javelin throw, shotput and long jump events. My track record has helped me accumulate thousands of points to reach on top of this state league.”

Mr Singh who lives in Cranbourne in Melbourne's southeast is often spotted practising at the Casey Fields Athletic Centre. His running mate and fellow VMA member, Kuldeep Singh Aulakh said that Mr Singh is an inspiration to people of his age group.

"He often says age is just a number, and his best is yet to come. Now we can see that he is inspired to attain greater rewards after his recent win and encouragement from the local community.

"He wants to keep sprinting for years to come. We are very proud of his achievements and wish him the very best," Mr Aulakh said.

Mr Singh who hails from Mohali in the north Indian state of Punjab has also been the national gold medallist in 4X100 metre relay race in his home country. 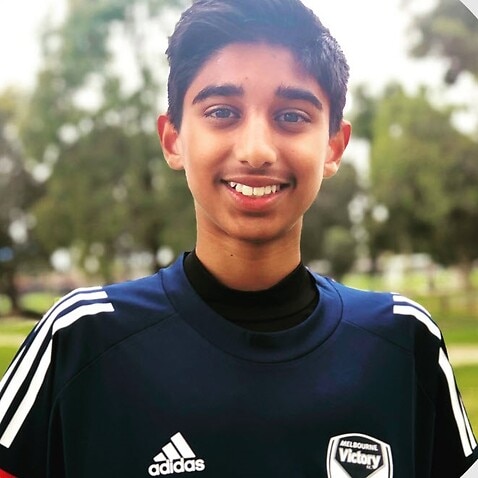 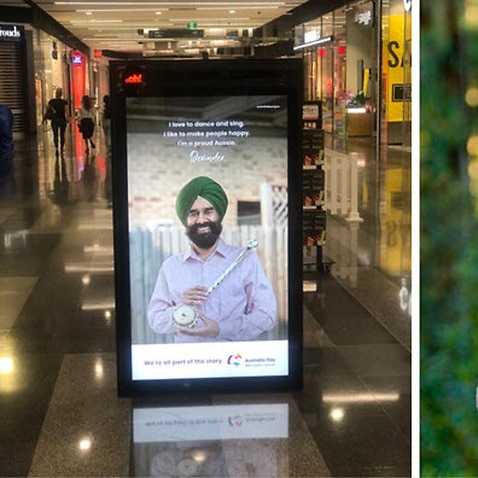 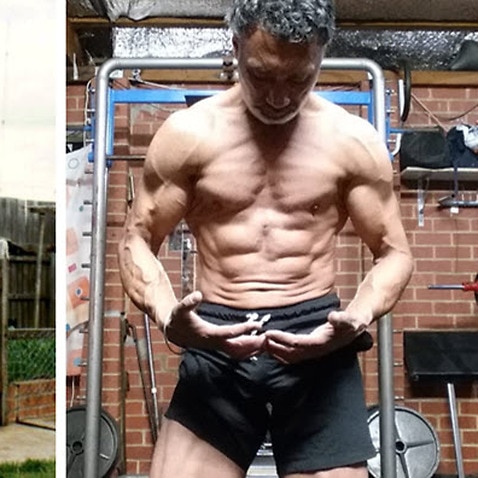