Not a day goes by where the Udani family don't think about Deeyan.

Their seven-year-old son died four years ago from a brain haemorrhage when they were in India on holiday.

His parents, Rupesh and Mili Udani, faced an impossible choice.

His donation saved at least four people's lives. "Deeyan's heart went to a seven-year-old girl who only had 10 days to live. His kidneys went to two people, one 14 and one 19 years old. His liver went to a 33 year old person. He has also donated his two eyes."

To hear this full report, click on the audio link above. 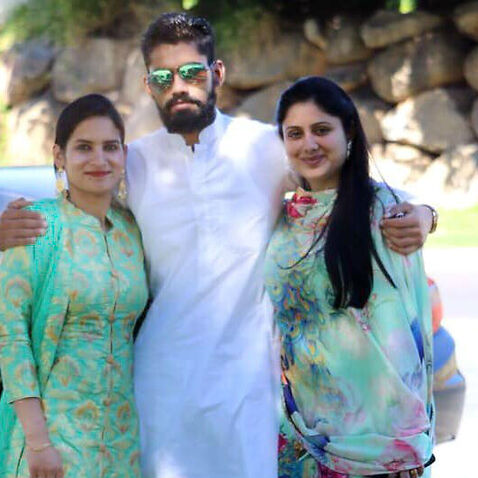 ‘It’s the most satisfying feeling’: Indian family registers to donate their bodies