The first episode of Australia Explained season two explores the various challenges that Australian slang poses to newly arrived migrants. Hear some of the words and phrases that leave many people confused, and the embarrassing encounters they have had with native English speakers.

Being fluent in English may not mean you will understand Australian slang.

For many new migrants, Australian English is almost a new language. In certain situations, the use of slang may lead to serious misunderstandings.

For this episode of Australia Explained, SBS Arabic24 spoke to several Arab migrants about the cultural shocks they experienced in adapting to Australian English.

"I migrated to Australia and thought because I could read and write in English, I wouldn't have any problems with the language. But the slang was completely new to me," said Eman Nabil.

Fatima Shams agreed: "The Australian language and the way the words were pronounced shocked me. I felt as if I had heard English for the first time in my life." 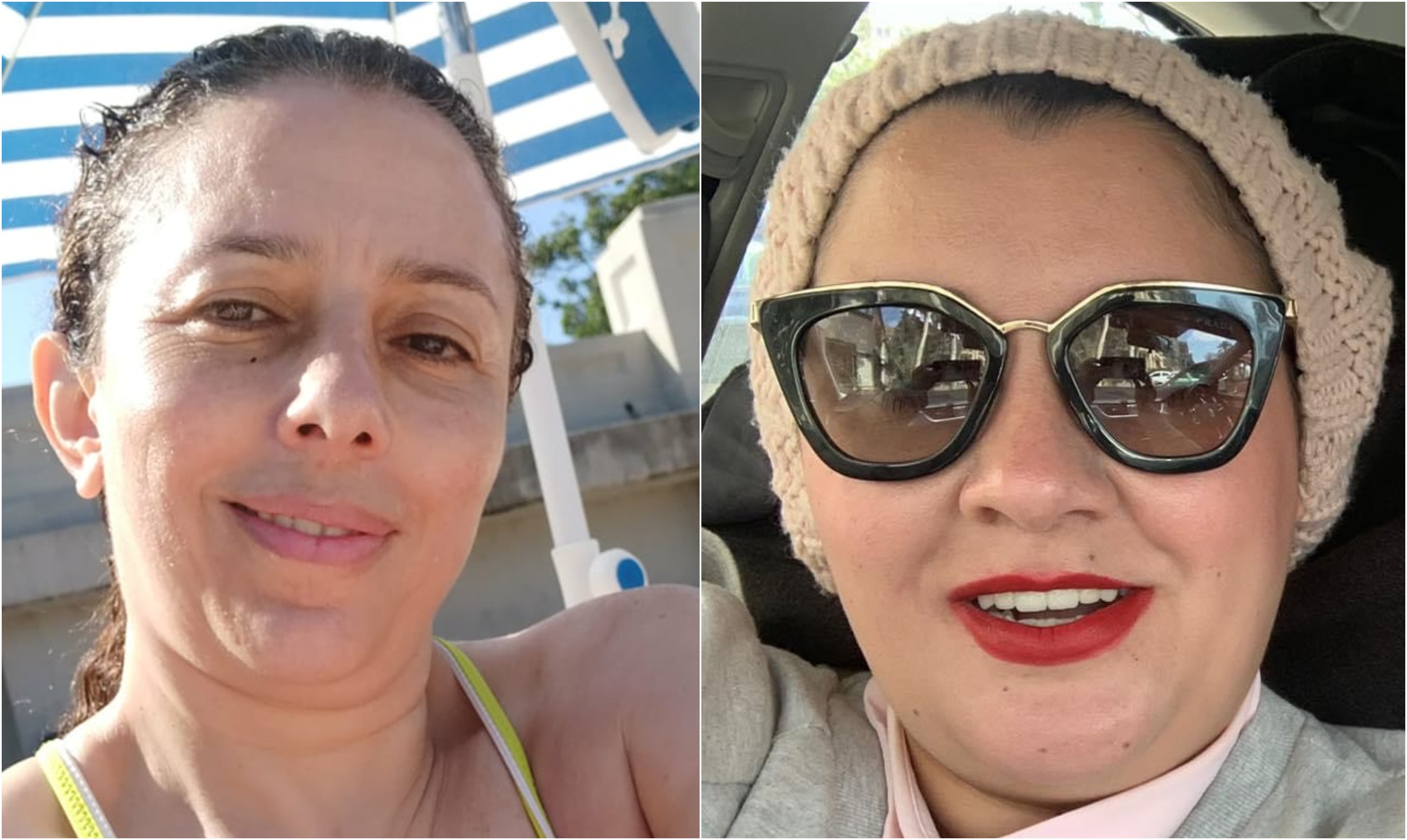 Amro Afifi added, "I couldn't understand what I was being told in the conversation. Many times, when some Australians were calling me by my name, I didn't answer them because I didn't know they meant me. The way they pronounced my name was very far from what I was used to".

Other migrants, like Malda Karsli, may decide to avoid embarrassment by not speaking in public: "I could not understand much of what was being said, so I began to avoid talking to Australians."

Although most Australians do not mind repeating their words, especially to migrants if they are asked to do so, some new arrivals may not feel comfortable with this.

"I can't go on saying ‘pardon me’ and ‘excuse me’," said Ola Aly. "After the third time, I shake my head and stay silent and smile, hoping there's no question that needs to be answered."

In an interview with linguist Dr Nisrene Basheer, in season one of the SBS Arabic24 Australia Explained podcast, Basheer mentions that Australian English is a dialect in which the sounds or pronunciations of the letters mostly originate from the nose. This means the vowels are hidden or the way they get pronounced is completely changed.

One contentious theory by Dean Frenkel, a speech and communication lecturer at Victoria University, explains that this way of speaking began to take shape in early English speakers in Australia due to the influence of alcohol, which affected their ability to quickly move the muscles of the mouth.

While many linguistic experts have strongly disputed this claim, Mr Frenkel said these speech patterns have been passed down through generations, so that the average Australian today speaks at only two-thirds of their capacity.

The tendency for abbreviated words in Australian English is a phenomenon that confuses many new migrants to Australia, even those who come from English-speaking countries.

This Australian custom, which reportedly began to spread in the nineteenth century, has become an integral part of the Australian culture and is still growing with the newer generations.

Mohamed Algohary, an electrical engineer, had a unique experience with Australian abbreviations.

"We were in a business meeting and instructed to start with 'discos' before we could get the job done.

"As a new migrant of Arab descent, 'discos' for me meant nightclubs."

"I was shocked, I wondered... why should we go to the disco before starting work? I got impatient and asked one of my colleagues, and he said to me that it is an abbreviated word for ‘disconnect switches’."

While different countries have unique ways of dealing with language, Australia in particular offers phrases and slang words that may be completely different from other forms of English.

Sameh Al-Gawad said: "In my first week at work and in a meeting with my manager, he said to me 'How is it going?'. I didn’t know what to answer. Did he ask me about my health, work or whether I was happy in general or not? I didn't know the answer to his question.

“When I later understood its meaning and started using it with others, I was surprised by an answer that baffled me: 'not too bad'. I analysed it in my mind and found it to mean 'bad', not too bad is bad to a limit. Otherwise, they would have told me they are 'good'. It was confusing because I didn’t know then if I should console or sympathise with everyone who answered me with 'not too bad'."

For migrants coming from cultures where courtship between strangers is frowned upon, the use of “love” and “honey” as terms of address can provide a culture shock.

"The first time I heard these words was from a man," said Ms Sarah Mohammed. "I was alone, and I was afraid that it was some form of harassment."

For his part, Mr Amro said: "The first time I heard it from a woman, I thought she had fallen in love with me at first sight."

Mr Al-Gawad added, "I heard it and my wife was next to me and we started looking at each other in amazement at an embarrassing moment. But deep down I loved it, it made me feel attractive." 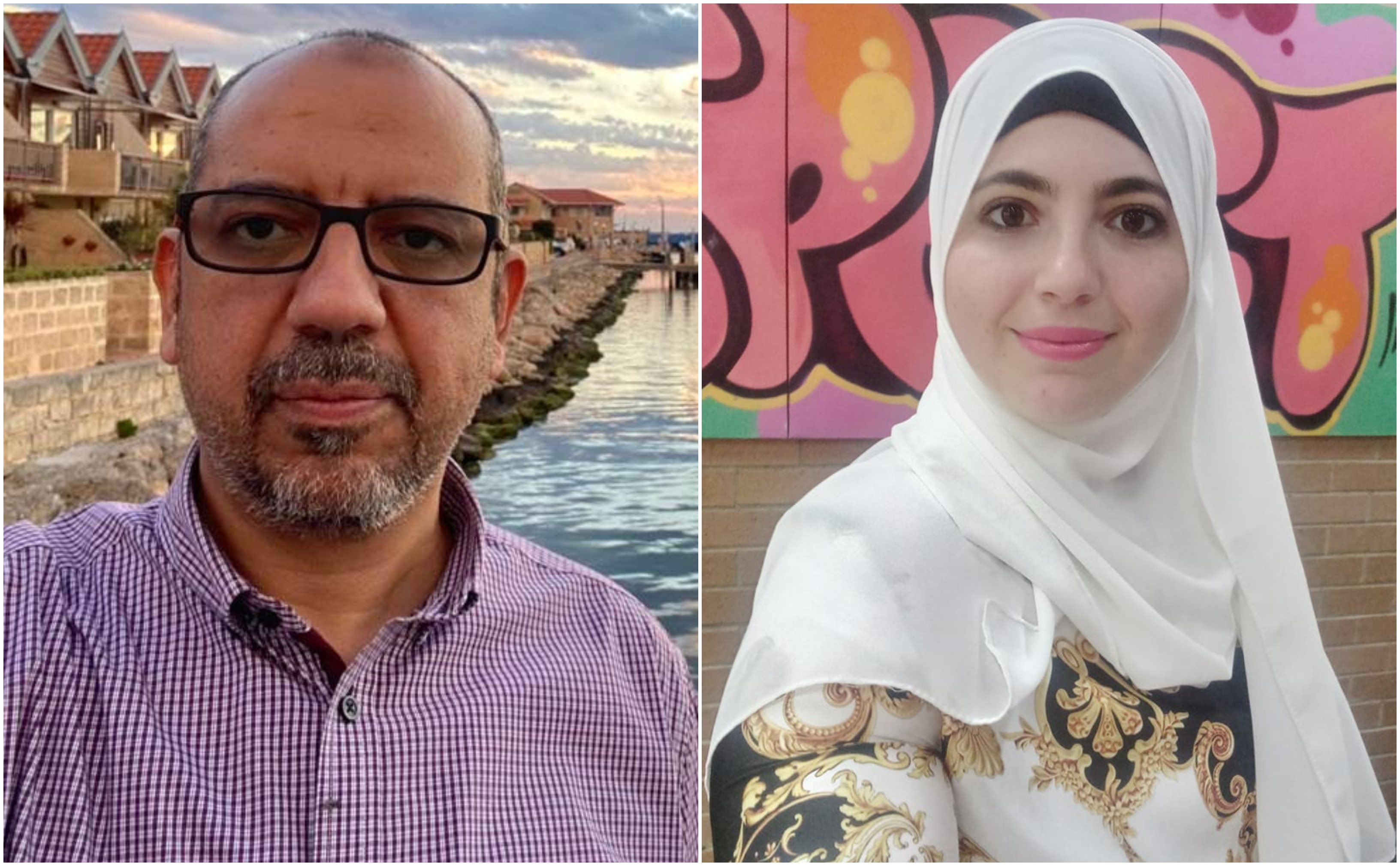 Compared to the English spoken in countries such as Britain, the US, New Zealand and Canada, Australian English may be considered friendlier and less formal.

Scholars link its character to Australia’s history as a British colony and a desire to develop a language tradition different from the "motherland".

Australians are known to invent phrases, with one example being "do the Harry" which means to disappear or make a rapid departure – a reference to former Australian Prime Minister Harold Holt, who went missing while swimming in 1967.

They also like to make metaphors or similes. The simile "mad as a cut snake" means to be very angry or upset.

For new migrants, determining the true meaning of a slang expression can be tricky. For example, the term “ratbag” can stem from either a place of love or insult, depending on the tone of the speaker and the context of the conversation.

Australian English also tends to be humorous in formal settings such as government meetings or television appearances.

Many migrants report having their minds blown that the Australian prime minister recognises his nickname officially, “ScoMo”.

By contrast, in the Middle East, calling a president or prime minister by only their first name can get you persecuted.

Moreover, titles such as "professor”, “doctor”, “your honour”, “sir”, “mr" and other honorifics that preserve social positions in Arab countries, are used less frequently in Australia.

For some migrants, it is a shock not to use titles that they have been raised with and, in some cases, may have been severely punished for not respecting in the past.

Mr Algohary said, "I was embarrassed at first to call my boss James only. I couldn't at first, I need to add a title before his name."

Ms Nabil had a different view: "I like this way very much. In my opinion, this is a kind of humility. Australians don't feel that their self-worth is linked to a title."

As for Mary Labaky, the lack of titles feels like an invasion of her private space.

"For Australians, this is a friendly way of dealing with others, but I do not like it. I consider it vulgar or over-friendly. Sometimes I would like to respect someone’s position and age as well as keep the limits of the relationship with them.

It is important also to recognise that Australia is also home to more than 250 Indigenous languages, including about 800 dialects. These living languages connect people to country, culture and ancestors.

Language and culture are inseparable from each other. Language is more than just a means of communication; it distinguishes cultures and plays a central role in building a sense of identity. 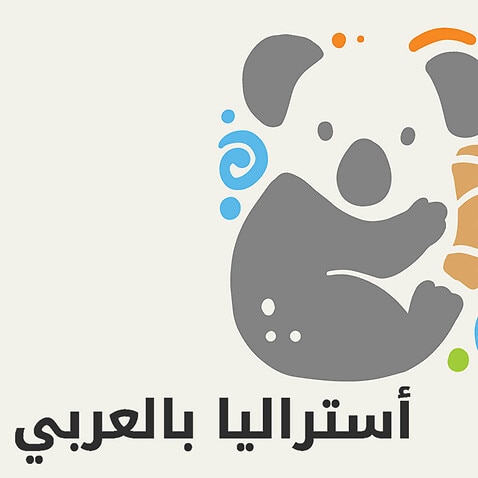 Listen to Australia Explained in Arabic on Apple Podcasts, Google Podcasts, or Spotify. Tailored for new and recent migrants to the land Down Under, the Australia Explained podcast helps demystify the quirky habits that embody the Aussie way of life. Listen in as SBS Arabic24 delves into the culture shock experienced by migrants in social spaces, the workplace, school, and more.

You can also listen to the podcast in Filipino, Mandarin, Persian, Punjabi, Russian, Thai and Turkish.