Coming Up Sun 11:00 AM  AEST
Coming Up Live in
Live
Hebrew radio
More

A couple's 'heartbreaking sight' of home and bookshop destroyed by bushfires

DOWNLOAD 15.87 MB
SUBSCRIBE
The before and after shots of the couple's bookshop in Mogo, NSW. Source: SBS

Leah Milston and David Wallace lost everything when bushfires destroyed their home and bookshop. Despite their heartache, they consider themselves lucky and grateful to have survived.

More than a dozen homes were destroyed when bushfires swept through the tiny NSW heritage town of Mogo on New Year’s Eve.

A number of boutique shops in the iconic town were levelled by the flames, including a book and gift shop owned by Leah Milston and David Wallace. 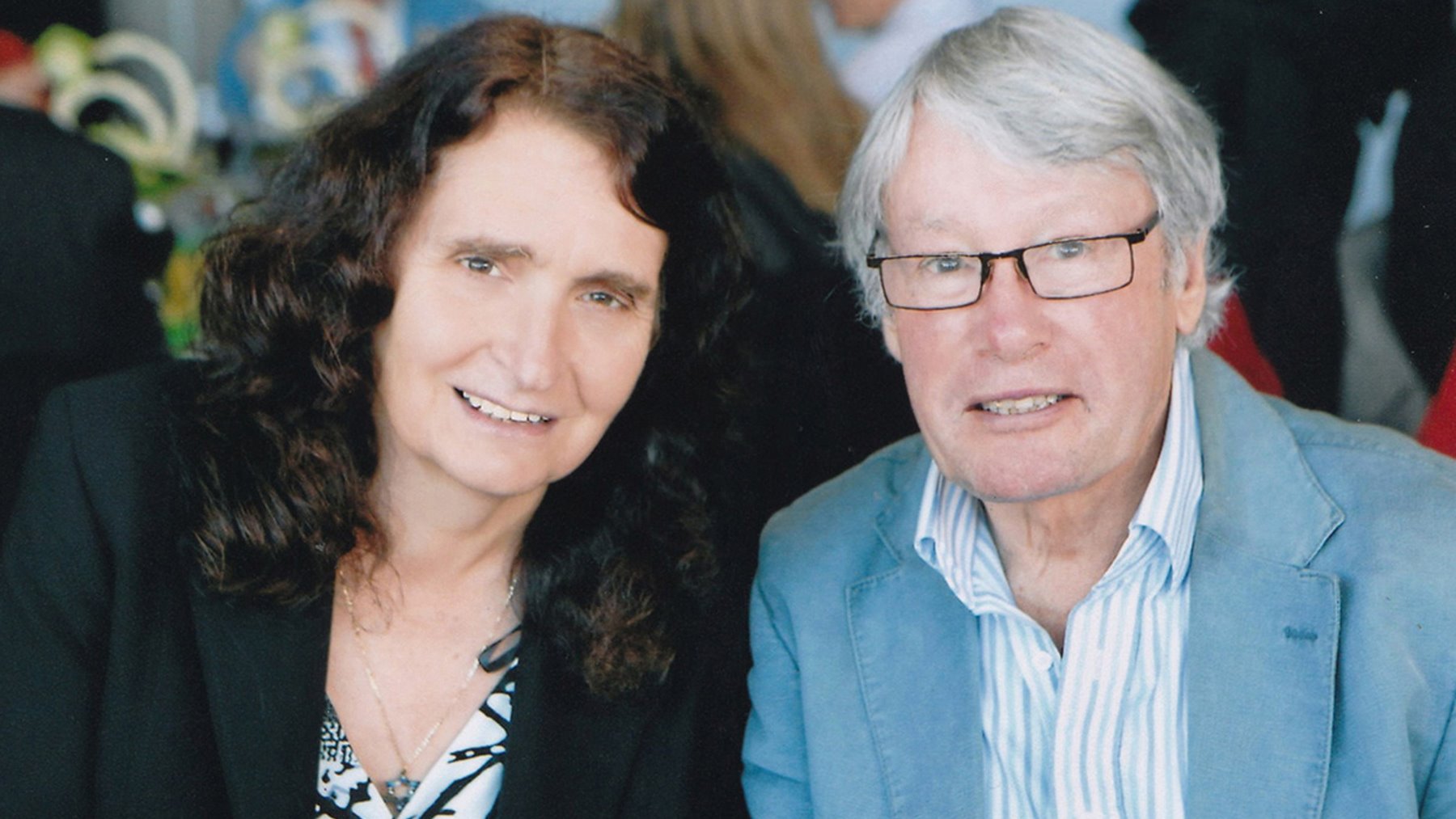 Mr Wallace had returned from overseas the day before the fires took hold. He and his partner were told to leave their house immediately.

“Six O’clock in the morning I got a phone call recorded message from the fire department to say there are fires in Mogo, you must leave immediately, go eastward towards the water,” he said.

“I thought there was a scam. We had a lovely two-storey house, at the top we had our unit and the bottom was my beautiful book and gift shop.

“We packed the car and we saw everyone else in the area packing up so we headed towards Tomakin.

”We parked near the beach it was very dark overhead, 10, 11 O’clock in the morning looked like midnight. There was just smoke, everything was red and it was very scary.” 'We are devastated': Migrant couple loses home and business in NSW bushfires

While in Tomakin, Mr Wallace said a stranger approached them and offered a cup of tea and the use of a toilet.

”They really saved us, they looked after us, they gave us lots of hugs and they didn’t have a lot, they didn’t have electricity, no phone lines, no WiFi. We were all really cut off, they were really beautiful people.”

Their hosts were very hospitable and had another two families in the house with young children.

Ms Milston said that for hours they didn’t know what had happened to their home and only later on New Year’s Day she received the heartbreaking news.

“I found out from my daughter in Sydney, she knew because the Sydney Morning Herald put photos up and there was a picture of the sign of my shop, but there was nothing behind it, we were all devastated.” 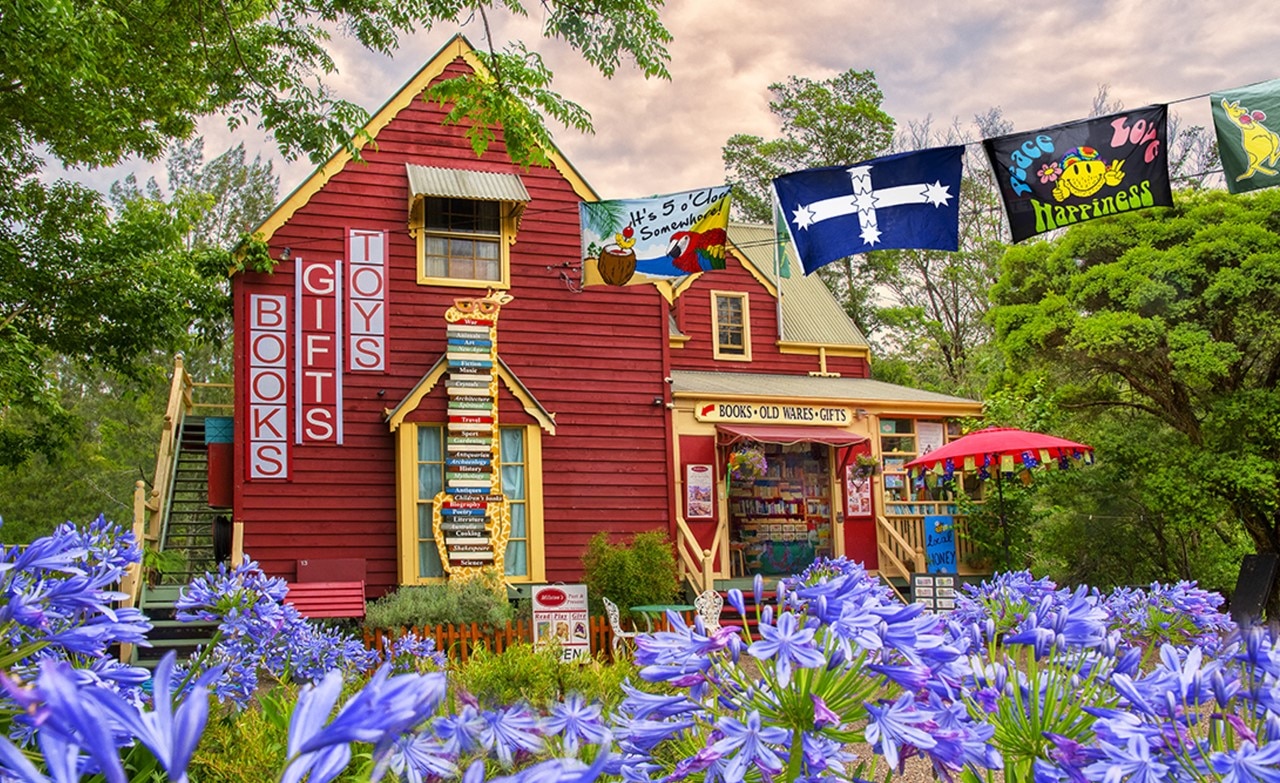 Their shop Milstons Past and Present along the Princes Highway.
SBS

She had to go to see for herself as she still hoped there would be some belongings not affected by the fires.

“Thirty hours later when we went there, it was a devastating sight, six lovely shops were gone. It’s not only that we’ve lost our home, but we also lost our business and our livelihood.

“I cry a lot, but we are alive and there are so many people who lost their lives and their families are really struggling.

“My family couldn’t care less what I’ve saved or what I didn’t save from the fire, they are so happy to have their mum and dad.”

During their return, the couple stood near the rubble that used to be their home and shop with one suitcase that they managed to take with them in haste. There were so many items that are now lost forever. Ms Milston said she’s most upset that she lost memorabilia from her family that she hoped to pass down to her children.

She also lost a journal from her grandfather, who was the secretary to the minister of transport had written in the 1930s.

“I was so lucky to have so many wonderful things now I have good memories.”

Despite the heartache, Ms Milston was overwhelmed by the reaction of the people around her.

“My friends in Mogo lost everything as well so we were commiserating with each other, but people I didn’t hear or seen for 30 or 40 years contacted me.